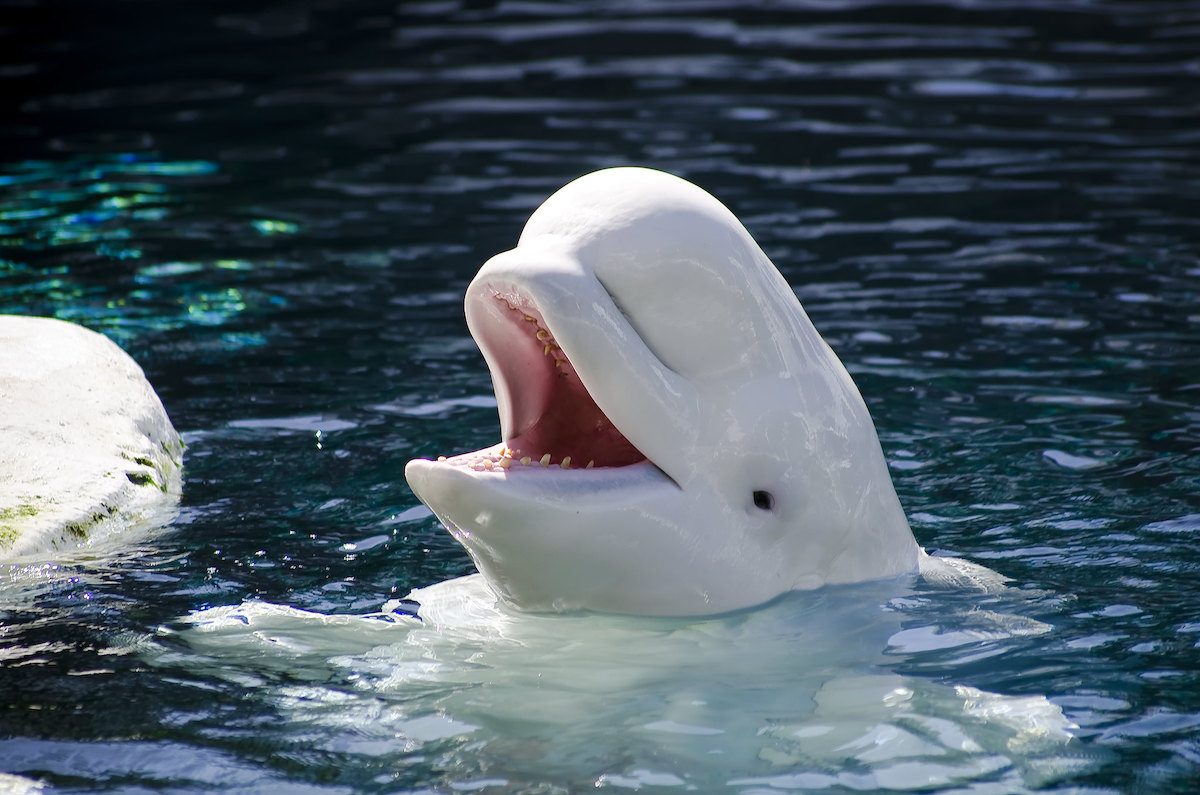 Marineland is preparing to send five Beluga whales to an aquarium in the U.S. File photo by Linda Balon / Flickr (CC BY-ND 2.0)
Previous story
Next story

Mystic Aquarium in Connecticut is preparing for the arrival of five Beluga whales from a zoo and amusement park in Canada after navigating approval processes on both sides of the U.S. border and overcoming legal challenges from environmental groups.

Government officials from Fisheries and Oceans Canada recently approved the export of the whales from Marineland in Niagara Falls, Ont., to Mystic, which specializes in Beluga research. That follows U.S. approval of the move last September.

Experts from both facilities were in Niagara Falls Wednesday examining the four female and one male Belugas and preparing to fly them to Connecticut as early as this weekend, according to Stephen Coan, the Connecticut aquarium’s president and chief executive.

The whales are expected to spend a few weeks acclimating to their new environment in tanks separated by a gate from Mystic's three current resident Belugas — Kela, Juno and Natasha — before being fully integrated into the 750,000-gallon habitat.

Coan said the whales, which range in age from 7 to 12, were born in captivity and cannot be released into the ocean. He said they will be leaving an overcrowded habitat with about 50 other whales and will be at the centre of important research designed to benefit Belugas in the wild.

Connecticut-based Friends of Animals and other activists sought to block the transport in a lawsuit last fall against the U.S. commerce secretary and National Marine Fisheries Service, which had approved the research permit. A federal judge in March declined to issue an injunction.

Stephen Hernick, the senior attorney for the Friends of Animals Wildlife Law Program, called it a heartbreaking day for the whales.

The group claims the U.S. permit violates the Marine Mammal Protection Act and the National Environmental Policy Act because government officials did not adequately address the potential harm to the belugas of being moved to Mystic.

Dr. Allison Tuttle, who heads the zoological operations at Mystic, said the animals will be comfortable and meticulously cared for during the transport and once they arrive.

Marineland is preparing to send five #Beluga whales to an aquarium in the U.S. after approval processes on both sides of the border were recently completed.

She said they will be trained through positive reinforcement — a fish, a tongue rub or a fun toy to play with — to voluntarily assist in research being done by the world's top experts in the field. That research will be used as a baseline to compare against wild Belugas in studying things like their health and immune systems.

“These animals are really big and you can't make a Beluga do anything,” she said. “They are in the water and if they want to open their mouths and let you take a look, they will. If they don't, they will swim away. They get fed and get their enrichment items, regardless.”

The research permit does not allow for the animals to be trained to perform for the public or to be bred. Coan said they never actively breed animals and the female Belugas will be kept away from the males when ovulating.

He said he expects top researchers from around the world will visit Mystic to work with the Belugas, which are known for their white color, bulbous forehead and vocal sounds.

“We're the only institution really focused on Beluga whale research,” he said. “And the animals here are really used to non-invasive research techniques. We have a very unique situation here and none of our research is invasive or harms the whales in any way."

By Michael MacDonald | News, US News, Politics | December 8th 2019
State Of The Animal