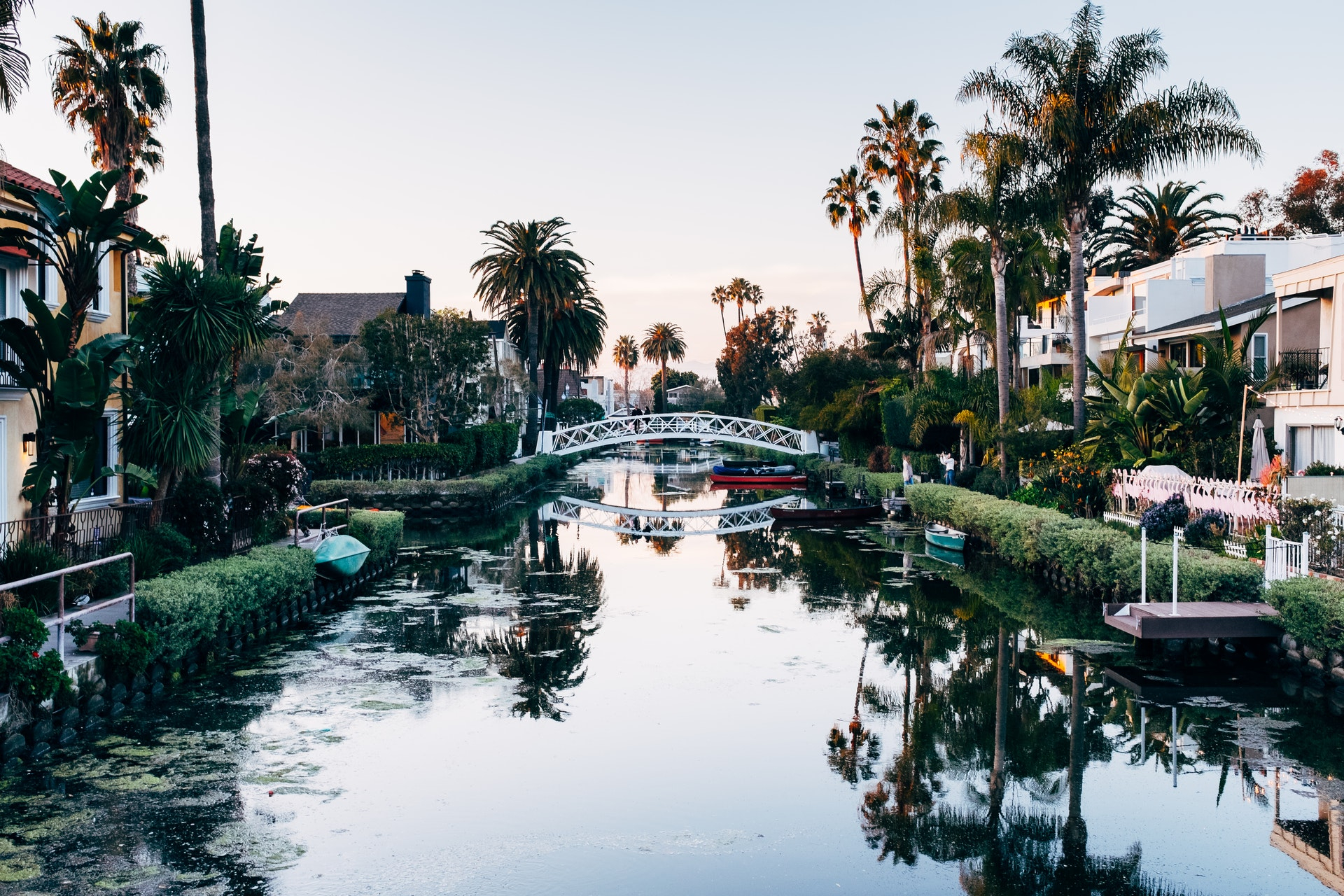 Los Angeles is one of the cities thought to be adapting well to the climate crisis. But hundreds of other cities around the world are not. Photo by Ryan / Pexels
Previous story
Next story

One in four cities around the world lack the money to protect themselves against the ravages of climate breakdown, even though more than 90 per cent are facing serious risks, according to research.

Cities are facing problems with flooding, overheating, water shortages, and damage to their infrastructure from extreme weather, which is growing more frequent as the climate changes. A survey of 800 cities, carried out by the Carbon Disclosure Project (CDP), found that last year about 43 per cent of them, representing a combined population of 400 million people, did not have a plan to adapt to the climate crisis.

Budgetary restraints were cited as the key reason by about 25 per cent of cities. Many are reliant on national governments for the funding needed to protect their infrastructure and vulnerable populations from these threats.

The survey found that last year, 422 cities had 1,142 projects to adapt to the climate crisis yet to be financed, requiring about $72 billion in investment. The cost of water management projects alone that were yet to be financed was estimated at $22.6 billion.

Kyra Appleby, the global director of CDP, said: “Adaptation (to the impacts of climate change) is trickier to finance than emissions action. There are enormous benefits from adaptation and resilience, but they don’t appear on the balance sheet. Only a fraction of recovery spending (from the coronavirus pandemic) is being put towards climate change, and even less towards adaptation.”

Installing renewable energy generation, such as solar panels, can generate a financial return, and energy efficiency projects begin to save money quite quickly, but the benefits of adapting to the impacts of extreme weather are less obvious and often more diffuse.

As well as reducing the risk of disaster and damage from extreme weather events such as flooding or droughts, adapting and increasing resilience to climate breakdown carries many benefits for the public, including cleaner air and water. For instance, increasing or enhancing green spaces, such as parks and other public amenities, is one of the key ways for cities to adapt, and can also vastly improve public health and mental well-being.

Places citing budgetary constraints as a barrier to adapting to the climate emergency included Southend in England, Rio de Janeiro in Brazil and Columbus in the U.S., Appleby said: “It’s a really varied mix of cities across the world that are experiencing this as a problem.”

She said the experience of the COVID-19 pandemic, when cities were deserted during lockdowns, has made people more aware of their vulnerability to shocks. “It has opened many people’s eyes to the issue of resilience and the huge interconnectedness of the planet,” she said. “But this needs the support of national government, and cities need funding to become more resilient places in the long term.”

A survey of 800 cities around the world finds almost 43 per cent do not even have plans to adapt to the impacts of #GlobalHeating. #ClimateCrisis #ClimateAction

Businesses may provide another source of funding for some adaptation projects. Three-quarters of cities surveyed by CDP were already working with businesses on sustainability issues, or had plans to do so within the next two years.

Appleby said some cities were adapting well to the climate crisis, including London, Bristol, Los Angeles and Athens. The Greek capital is turning roofs green and planting trees to cool the overheated streets, while Bristol is constructing more than 17 kilometres of flood defences.

Cities are Canada’s best shot at a green recovery

There's municipal lack of sufficient funding, and then there are troglodyte provincial administrations that go along and undo expensive municipal measures, wasting the money and not only reversing measures, but entering into projects that have already been disallowed at the municipal level, to provide for flood mitigation, greenspace, and preservation of sensitive ecological areas that retain most of their original biological diversity.
Maybe the good folks at the CER could get a spot on Doug Ford's private government TV channel ...