The world has regrown enough forest to cover France. We need more 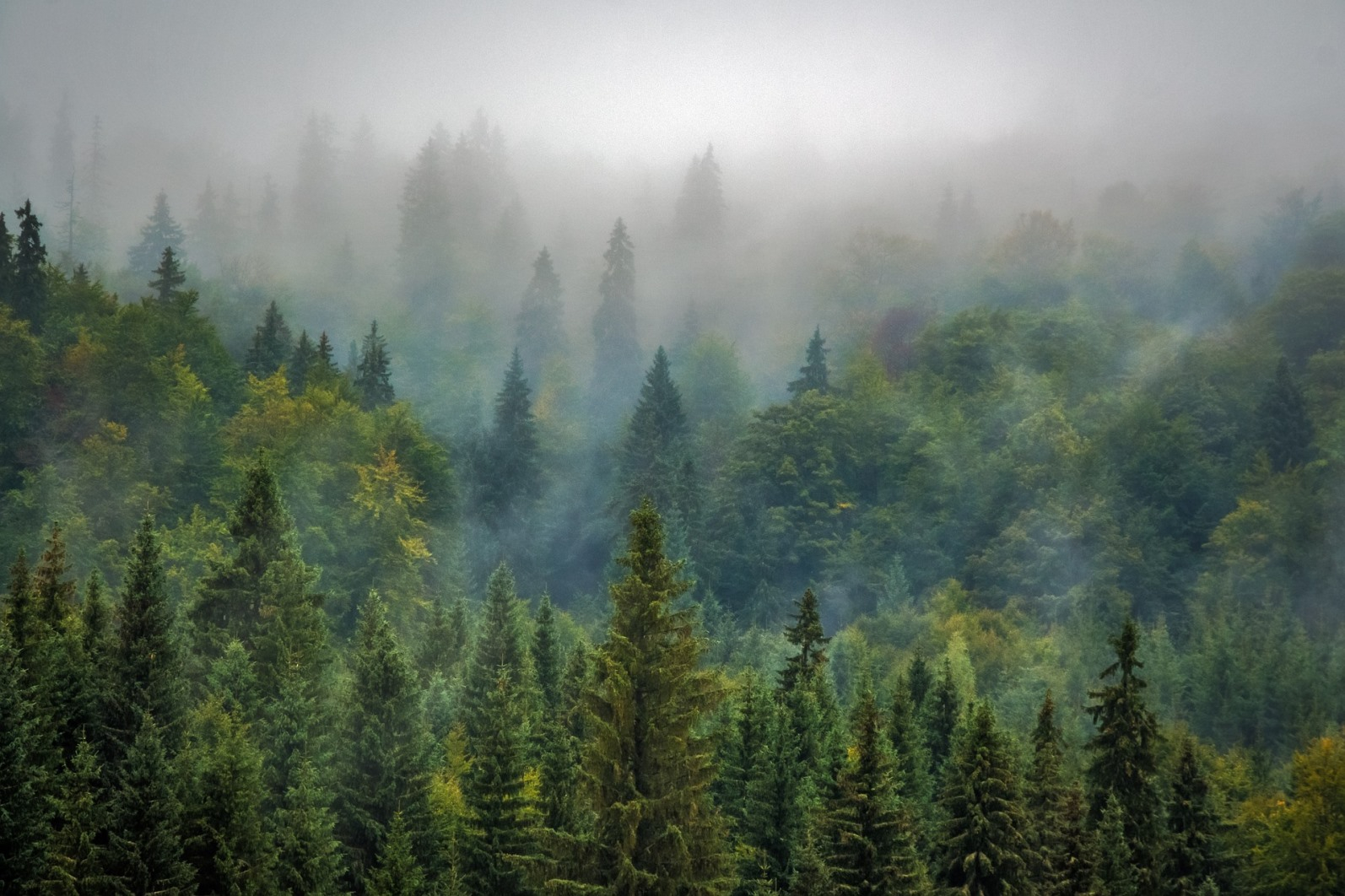 The world is still experiencing an overall loss of forests ‘at a terrifying rate,’ researchers say. Photo by Robert Balog / Pixabay
Previous story
Next story

An area of forest the size of France has regrown around the world over the past 20 years, showing that regeneration in some places is paying off, a new analysis has found.

Nearly 59 million hectares of forests have regrown since 2000, the research found, providing the potential to soak up and store 5.9 gigatonnes of carbon dioxide — more than the annual emissions of the entire U.S.

The two-year study, conducted via satellite imaging data and on-ground surveys across dozens of countries, identified areas of regrowth in the Atlantic forest in Brazil, where an area the size of the Netherlands has rebounded since 2000 due to conservation efforts and altered industry practices.

Another regrowth area is found in the boreal forests of Mongolia, where 1.2 million hectares of forest have regenerated in two decades due to the work of conservationists and the Mongolian government. Forests also made a comeback in parts of central Africa and Canada.

However, the world is still experiencing an overall loss of forests “at a terrifying rate,” the researchers warned, with deforestation occurring much faster than restoration schemes.

Over a similar period outlined in the regrowth study, which was led by WWF as part of the Trillion Trees project, 386 million hectares of tree cover were lost worldwide, around seven times the area of regenerated forest.

Previous studies have estimated that an area of forest as large as the U.K. is being lost each year, largely for timber or to make way for agriculture, such deforestation posing huge threats to wildlife and efforts to contain the climate crisis.

Trees are being felled and burned at a rapid rate in the Amazon, with more than 430,000 acres already lost in 2021. Jair Bolsonaro, Brazil’s president, has come under increasing international pressure over such deforestation.

Nearly 59 million hectares of #forests have regrown since 2000, showing that regeneration in some places is paying off. #ClimateAction #biodiversity

“The science is clear — if we are to avoid dangerous climate change and turn around the loss of nature, we must both halt deforestation and restore natural forests,” said William Baldwin-Cantello, director of nature-based solutions at WWF.

“We’ve known for a long time that natural forest regeneration is often cheaper, richer in carbon and better for biodiversity than actively planted forests, and this research tells us where and why regeneration is happening, and how we can recreate those conditions elsewhere.

“But we can’t take this regeneration for granted — deforestation still claims millions of hectares every year, vastly more than is regenerated.”

So, huge amounts of forest

So, huge amounts of forest has been regrown. But, seven times as much has been lost. So is the glass 1/7th full, or 6/7ths empty?

The seven-times more loss compared to gain is a long-term trend.

Since the leading cause of deforestation is for grazing cattle or growing feedstock for animals, we may want to consider consuming less animal products, particularly beef and dairy.