Some Daughters of the Vote want to fight anti-Asian racism 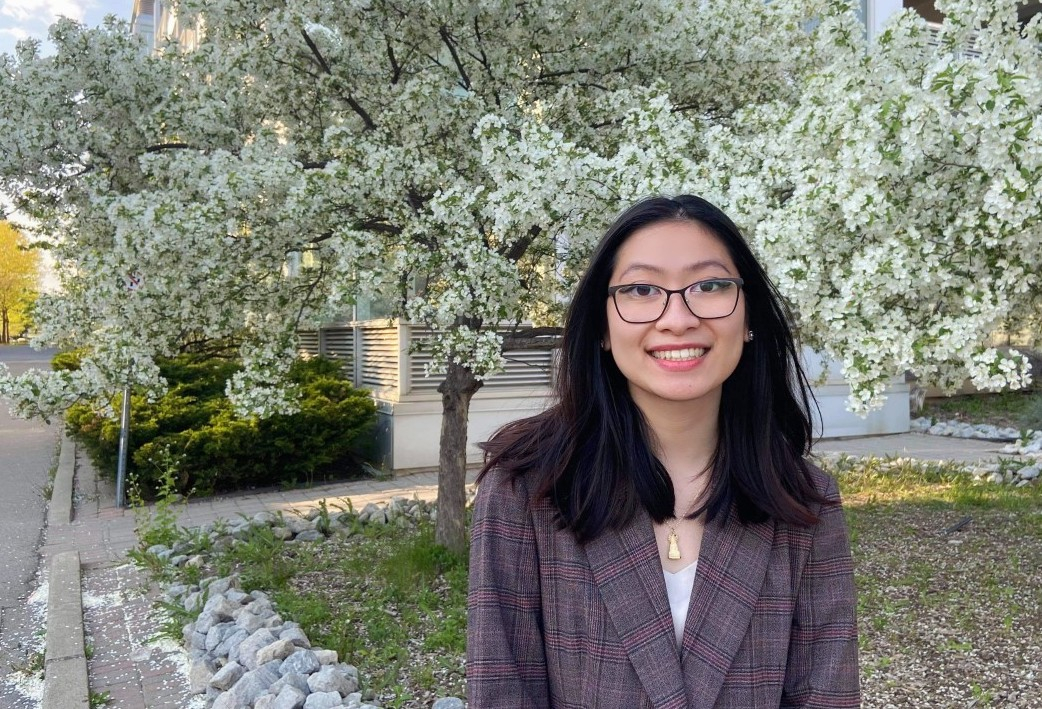 Seven young Asian Canadian women who bonded as delegates at this year’s virtual Daughters of the Vote event say they are determined to shift the cultural and structural barriers to their communities’ full representation in media and politics.

"There's been generations of Asians that have not participated because they have not seen themselves reflected in institutions like politics," said Aaliah Carlos, adding she got motivated by learning about injustices in legal and political institutions at university.

“I got angry enough, really and truly. I feel like when your eyes are open to injustices at all levels of power and knowledge creation, you go either one way or the other. It's like fight or flight,” she said.

The "we" Carlos is referring to have never met in person despite four of the seven representing Toronto-area federal ridings in the political leadership summit, but plan to keep the online momentum going with an Instagram account while plotting ways to engage other young Asian Canadians in real life once pandemic restrictions allow.

"We would love to see and be the representation of younger Asian communities to feel comfortable and to feel like they can speak up, because a lot of it is cultural," Carlos said. 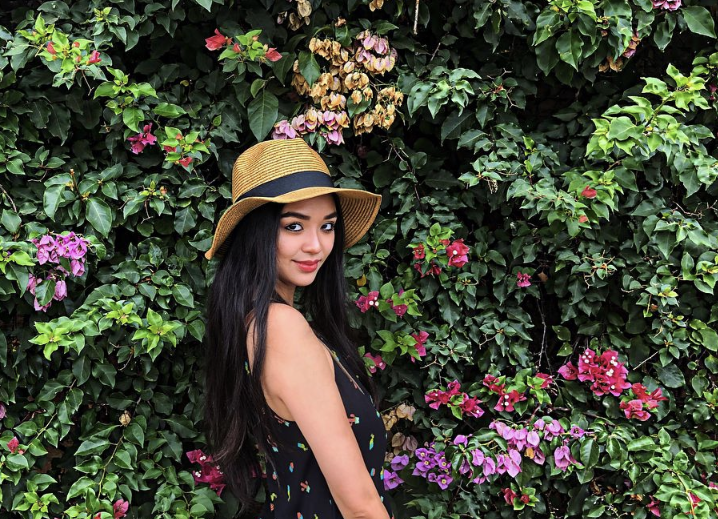 They are speaking out now, including about rising anti-Asian racism and violence, which April Yeung experienced first-hand early in the pandemic when a man got on a mostly empty subway carriage she was riding in and repeatedly told her to go home and asked why she was here.

Yeung is from Hong Kong and said that society there did not encourage political engagement prior to the Umbrella protest movement that kicked off in 2014, but that she is now determined to speak up and plans to work to help other Asian immigrants settle and advocate for their rights.

"If we don't advocate for ourselves, we can't expect other people to advocate for us, so someone has to start talking and making the conversations," says April Yeung. #Racism #Violence

"If we don't advocate for ourselves, we can't expect other people to advocate for us, so someone has to start talking and making the conversations," she said, adding she would consider joining a political party in the future, but for now, is mostly interested in policy and academia. 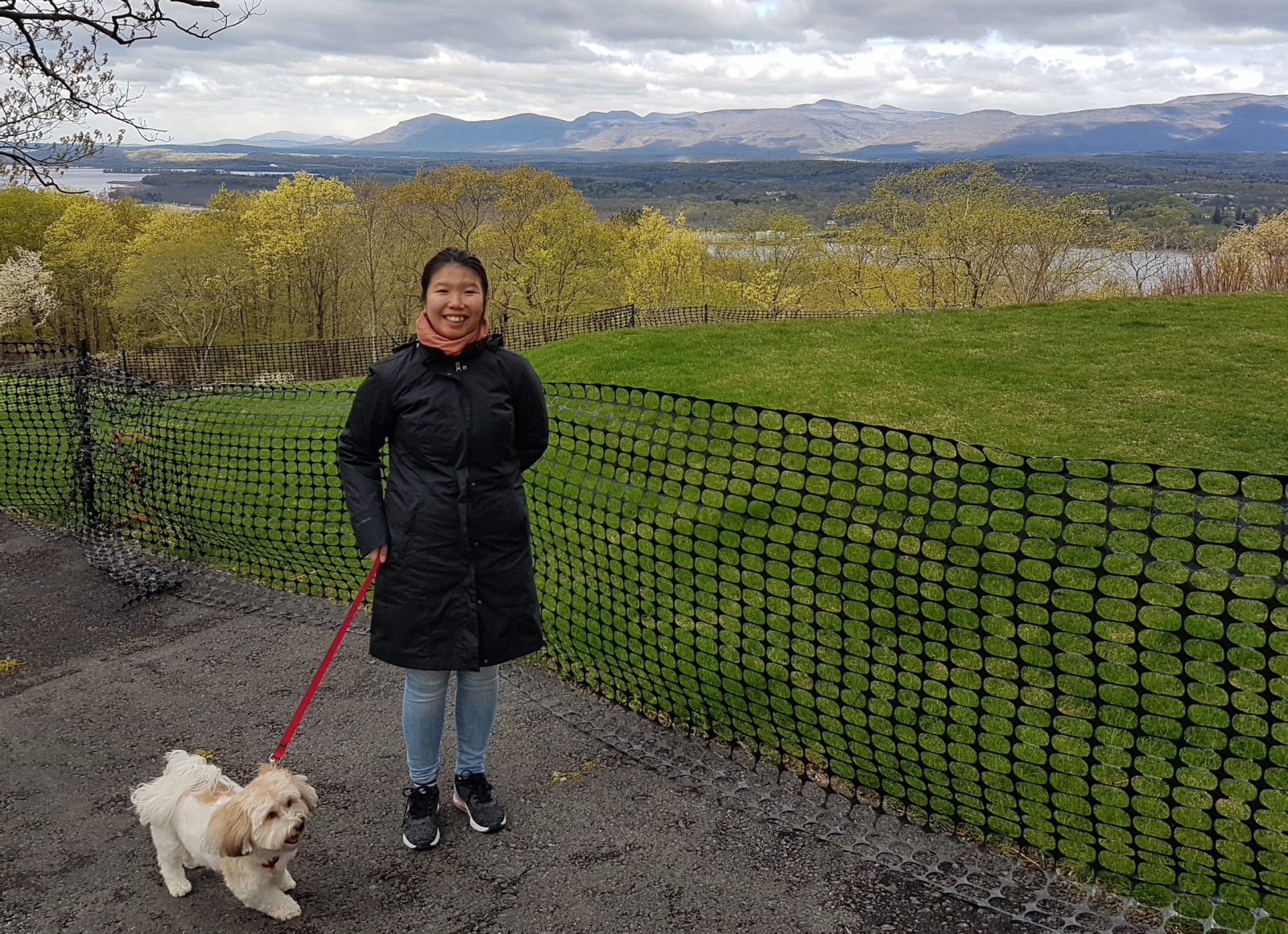 April Yeung says she was too scared to speak out when faced with overt racism, but is determined now to help raise awareness. Photo supplied

"I liked the debating side of it, the diplomacy side of it, talking to people and trying to get people to talk about things," she said.

Christine Le, another of the delegates at the third version of the federally funded initiative run by Equal Voice since 2017, said she was motivated in part by the tiring reminders she often provided the mostly white political science faculty at her campus who mistook her Vietnamese last name for a Chinese one, a reminder of a bigger issue.

“When I'm learning about public law and politics, I just don't feel like there's a connection at all that relates to me," said Le, who started the University of Toronto Scarborough Vietnamese Students Association.

I wonder if they've made the

I wonder if they've made the connection yet between systemic racism and our non-proportional voting system. If not, they should look at the research. Proportional representation ensures better representation for all voters, and result in elected bodies that truly reflect the diversity of the electorate.