Ford government argues no need to consult on Bill 197 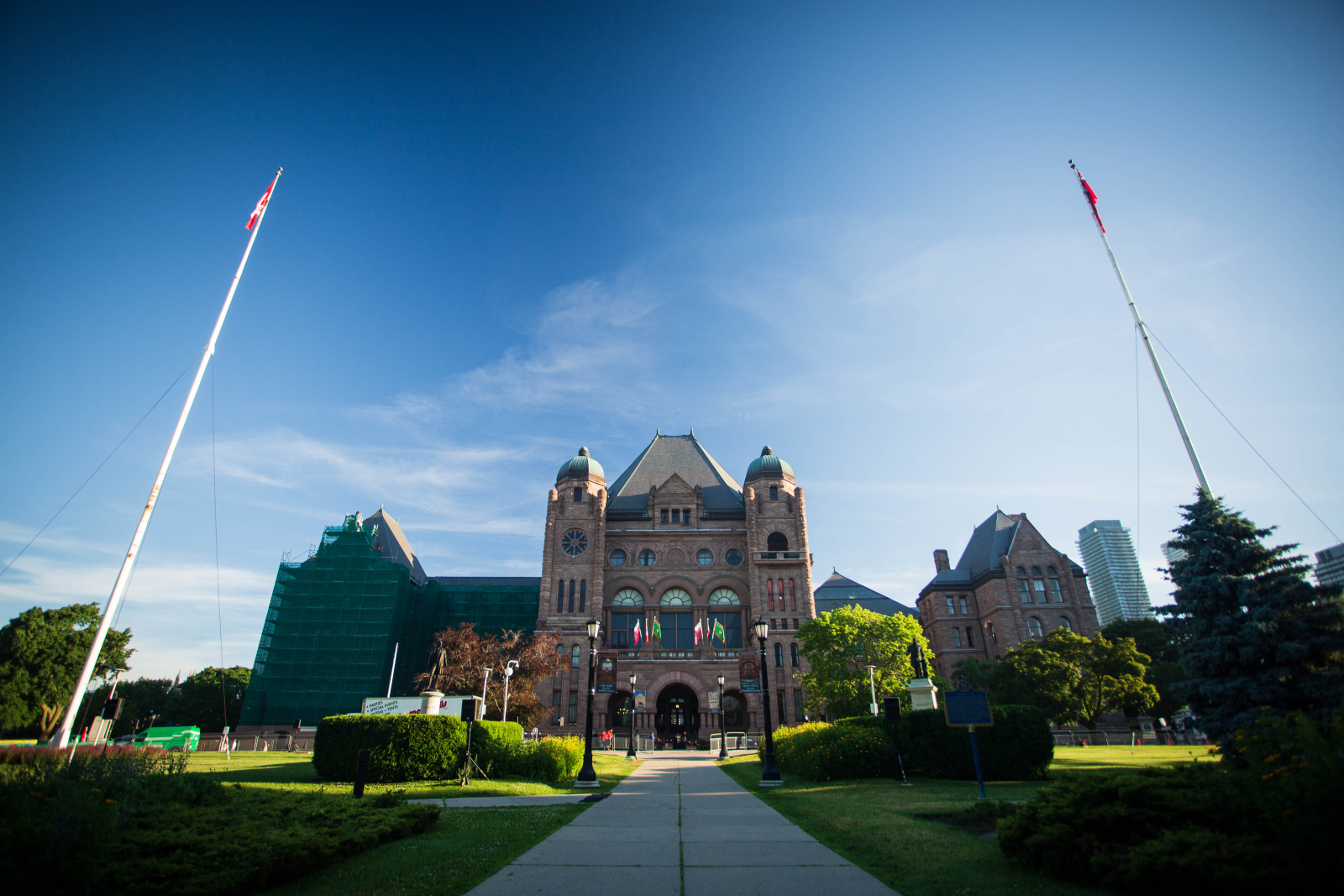 Lawyers for the Ford government delivered arguments in court Wednesday to defend its contentious Bill 197, saying the province was within the rules by passing it without holding public consultations.

The Progressive Conservatives passed Bill 197, which it said was aimed at helping boost Ontario’s economic recovery from COVID-19, last July. The omnibus bill also contained a series of measures unrelated to the pandemic, including a substantial rewrite of Ontario’s environmental rules and an expansion of a controversial land zoning power called a minister’s zoning order, or MZO.

Ontario’s Environmental Bill of Rights requires the province to consult the public for 30 days before making changes that will have an environmental impact, though the rule has a few exceptions.

The government passed Bill 197 without seeking public feedback, despite a warning from Ontario’s auditor general, and included a clause aimed at retroactively exempting the environmental assessment changes from the duty to consult. It also posted some of the measures for public comment after passing them.

Two groups of environmentalists and a coalition of First Nations are challenging the government’s decision not to consult the public in advance and are asking the judges to find that the province acted illegally. (The groups are not asking a judge to overturn the law.)

Government lawyers Darrell Kloeze and Heather Mackay argued Wednesday some environment-related measures in the legislation fell under an exemption to the Environmental Bill of Rights for changes that are financial or administrative. They also argued that the exemption and the late consultations were enough to fulfil the government’s responsibilities on the environmental assessment and land zoning changes.

“(The applicants) have failed to demonstrate that there was a posting requirement for any of these schedules,” Kloeze said.

“These have obvious potential significant environmental effects,” Justice David Corbett said, adding the argument that the changes fell under the exception was a “tough sell.”

When Mackay argued that the province’s rewrite of environmental assessment rules ⁠— which narrowed the scope of which projects receive such review ⁠— was more about better use of resources. The government was seeking to focus on projects with a higher environmental impact, she said.

“How can you say that without acknowledging that will have some sort of impact on the environment?” Corbett said.

Lawyers for the Ford government delivered arguments in court Wednesday to defend its contentious Bill 197, at times running into pushback from the justices. #onpoli

“Another way to read that is, we’re not going to devote resources to other projects that may have an impact on the environment… That seems to be a matter of rhetoric rather than substance.”

Though Kloeze argued that posting the changes for consultation after they were passed was in the “spirit” of the law, Corbett said he wasn’t convinced, and that the public’s feedback is supposed to be taken into account before changes are made. “(Consultation is) not an opportunity for people to sound off without any real attention being paid,” he said.

Kloeze also said he didn’t have records explaining why the government decided not to consult the public.

“Somebody at some point along the way made the conclusion,” he said.

Justice Michael Penny questioned whether the retroactive exemption was valid. “At the time the (government) relied on it, it wasn’t in force,” he said.

He also questioned why the government couldn’t wait for the 30-day consultation to make the changes to environmental assessments.

Mackay said the government was eager to get started on writing the regulations that would guide the government’s implementation of the new process. “It was a multiple stage process, and they were intended to be phased in over time,” she said.

Mackay also said the government did not feel that the changes would infringe on treaty rights.

Earlier this week, the court heard from environmental groups ⁠— who were also met with some skepticism ⁠— and a coalition of First Nations, who argued that the new environmental assessment in particular would harm Indigenous people.

The government is expected to finish making its arguments Thursday. It’s not clear when the justices could deliver a decision.

Ford government to square off with First Nations, enviro groups in court