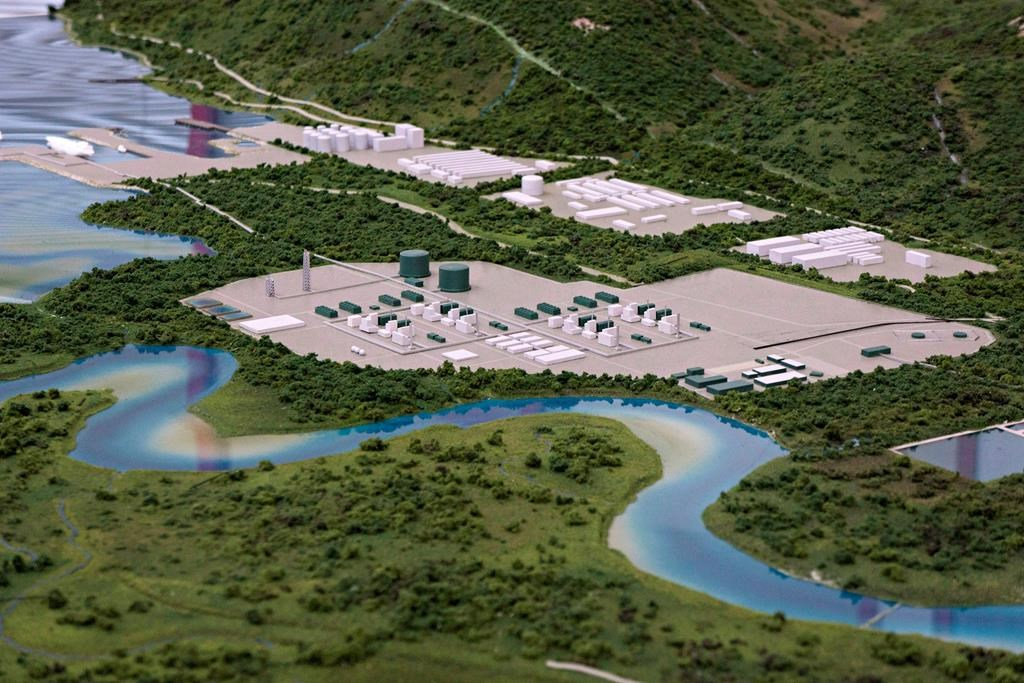 VANCOUVER — A British Columbia First Nations coalition says it's disappointed by the news that a second major investor is looking to sell its shares in the Kitimat Liquefied Natural Gas development.

Woodside Petroleum Ltd., an Australian company, says it plans sell its 50 per cent stake in the 480-kilometre Pacific Trail Pipeline and the proposed LNG facility at Bish Cove.

The First Nations Limited Partnership, which represents 16 First Nations in northern B.C., says the decision to sell is both disappointing and poses a threat to its members' commercial interests.

Woodside's announcement comes after Chevron Canada Ltd., the operator of the project, said earlier this year that it would stop funding further feasibility work on the project.

The company put its interest up for sale in December 2019, but has failed to find a buyer.

A Woodside spokeswoman said in a statement that the company had worked hard to try to find a mutually acceptable solution, and had not "arrived at this decision lightly."

They added that the company still believes the Kitimat LNG project is well-positioned to supply gas to Asian markets.

Mark Podlasly, the partnership's chair, said he believes the energy project has national benefits and the latest news hurts the group's members.

"We are incredibly disappointed by this setback. The (First Nations Limited Partnership) stands ready to support the right buyers who will treat us as a genuine partner and recognize the unique value we can bring to the table," he said.

Woodside says it will keep a position in the Liard Basin upstream gas resource.

At one time, about 20 LNG terminals were proposed for the West Coast, but the $40-billion LNG Canada project headed by Shell Canada is the only one to reach the construction stage.

Woodside acting CEO Meg O'Neill said the decision to sell will allow the company to focus on higher-value opportunities in Australia and Senegal.