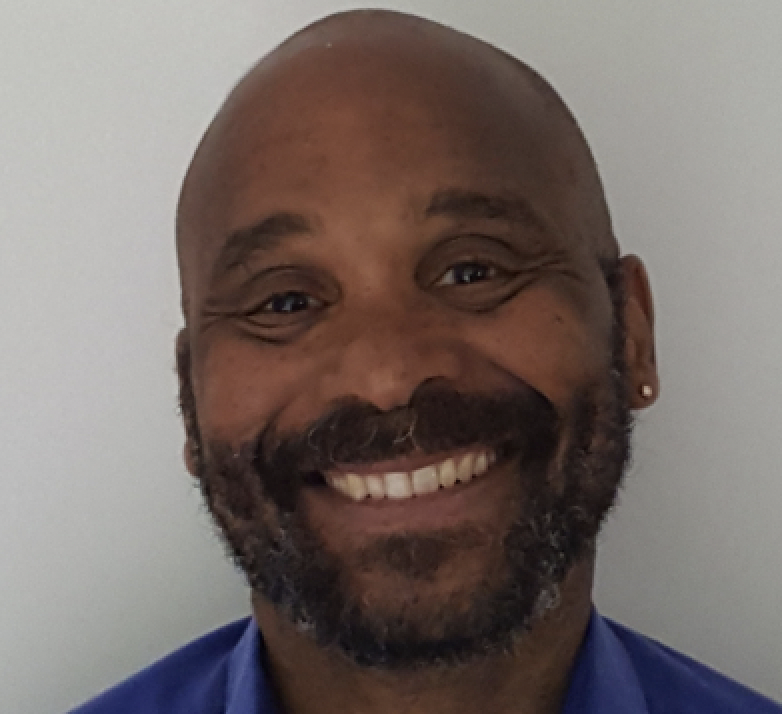 McKie, who lives in Ottawa, was recognized for his pioneering work in the field of computer-assisted reporting/data journalism in Canada over the past several decades in newsrooms and classrooms across the country. He received the award alongside Fred Vallance-Jones.

"You don't have to dig too deep into the world of Canadian journalism to find the impacts that these two gentlemen have had on investigative reporting in Canada," said CAJ president Brent Jolly in his remarks at the association's award gala.

"Their individual work has been groundbreaking — and they've shared that knowledge, as professors, and inspired an entire generation of young journalists to embrace data skills and techniques into their toolkits. They are both Demi-Gods of Canadian data journalism."

McKie manages special reports and op-eds for Canada’s National Observer and is also a data journalism trainer at Carleton University and the University of King's College. He also taught at Ryerson University last fall. McKie previously spent 26 year as an investigative producer at the CBC.

"Amidst all the doom and gloom of the pandemic, and the continued contraction of the Canadian journalism job market, the growth of data journalism in Canada is an inspiring story," said Jolly.

"Rather than framing events as episodic one-offs, data journalism has allowed journalists to provide audiences with added layers of context, and personalization, that helps facilitate a deeper exploration of issues, trends, and solutions."

This award, formerly known as the President's Award, was renamed in honour of veteran journalist and long-time CAJ board member Charles Bury, who died in February 2014. It recognizes both individuals and groups who have made outstanding contributions to Canadian journalism.

“I'm grateful for the Canadian Association of Journalism's recognition and the importance it places on education and training at a time when journalism needs to continue asserting itself,” McKie said.

CAJ is a professional organization with over 900 members across Canada. The CAJ's primary roles are public interest advocacy work and professional development for its members. For a complete list of Canada's National Observer awards and honours, please go here.