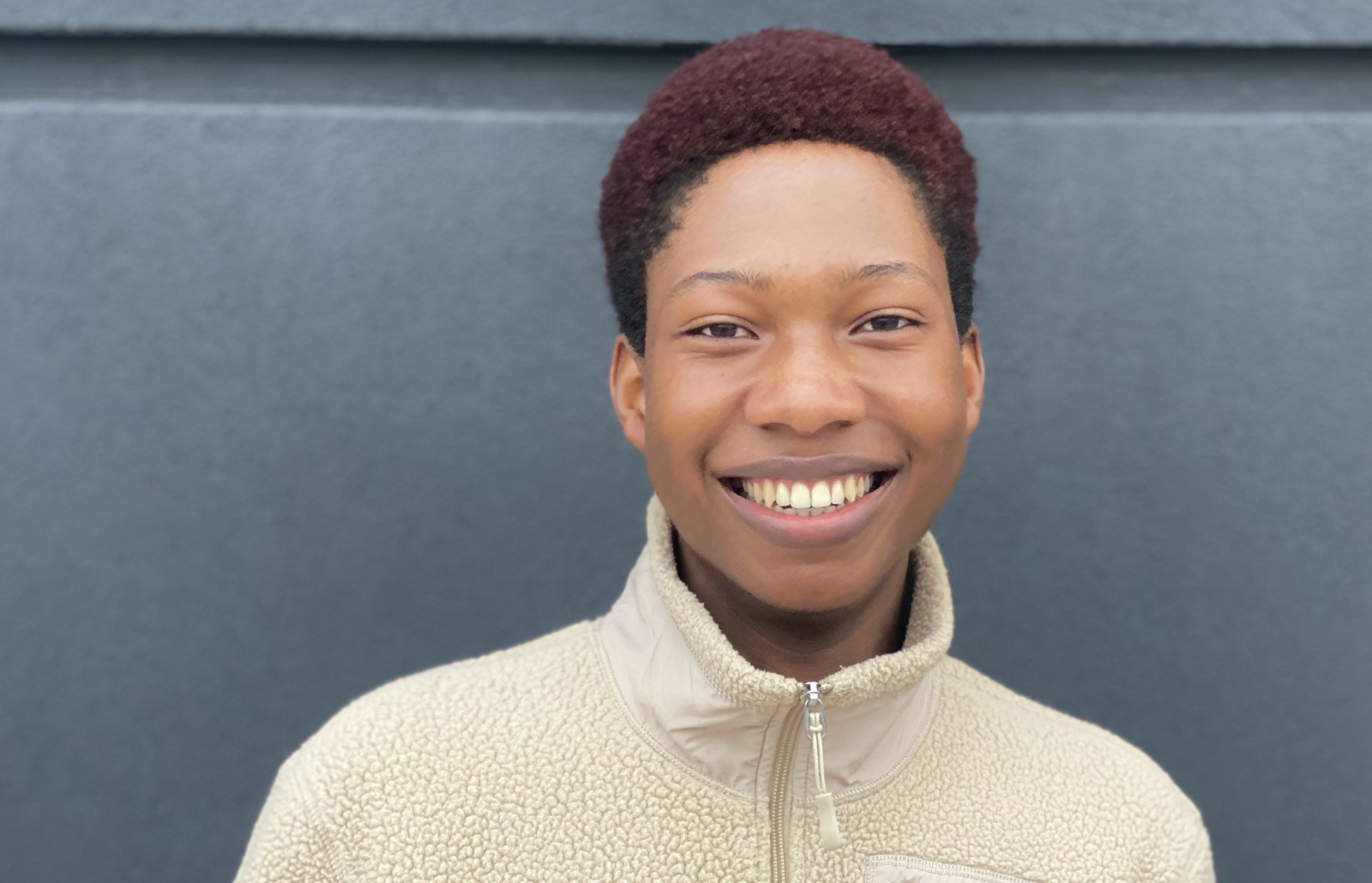 Jacob Robinson didn't meet many Black teachers at school, but he did encounter racism. Photo supplied by Jacob Robinson
Previous story
Next story

Jacob Robinson didn’t have a single Black teacher in elementary school in Toronto and later in Brampton, and could count the number at his high school, St. Roch Catholic Secondary School, on one hand.

But the third-year University of Waterloo student says he clearly remembers the junior high science teacher whose mistreatment of him and other Black students he now knows was racism.

She would give and check homework every day. And one day, Robinson had finished his except for one question he did not understand and approached her before class to ask about it. She didn't want to talk then and later asked him why it was not complete.

When he tried to explain he needed help with it, he said she started yelling at him in front of the class about giving excuses and not trying, then assigned the question for him to do in class. He says he ended up getting a friend's help to complete the task, but the teacher never returned to help him understand it.

“At the time, I just thought it was a random disrespectful thing, but when I speak about that experience now, I can see that as a form of racism,” he said.

“That's something that a lot of students do experience throughout the entirety of a school year,” he said. “And you're required to go to school every day where you don't feel you're being respected at all by your teachers, and you have to fight for yourself to be treated equally in your school community.”

At school boards across the Greater Toronto Area and beyond, a lack of diversity among staff is only one of the challenges facing Black teachers and students and others trying to address systemic racism.

“If you look at the statistics across school boards within the GTA, Black students are definitely in crisis,” said guidance counsellor and high school English and history teacher Greg Birkett, noting that Black students in the Toronto District School Board graduate at a 69 per cent rate compared to 84 per cent for white students.

The lack of visibility extends to the curriculum, where Birkett says Black longevity and excellence in Canada is not adequately recognized, giving Black students fewer models of success.

“If you look at the statistics across school boards within the GTA, Black students are definitely in crisis,” said guidance counsellor and high school English and history teacher Greg Birkett. #Racism #Schools

To help fill the gap, he and his sister developed a nine-part series called See Us, Learn Us with educational publisher Nelson that launched in February, which he hopes can extend the range of teaching about the Black experience beyond that month’s Black History Month focus.

“It's about finding Black people who’ve contributed in various areas and making sure that they are accessible to students so that students can see Black people outside of the one-dimensional media representations that we often see,” Birkett said in an interview.

Music students could learn about classical composer Nathaniel Dett, who grew up in Ontario and was the first Black person to graduate from a U.S. university with a degree in music, he said, or concert singer Portia White, a contralto from Nova Scotia with a storied international career who later trained a string of other famous Canadian singers.

Robinson said more relevant content would likely help Black students “relate to the work that you're going to be putting out” and that would likely be easiest to apply in English and history initially.

The effort to include more Black content also appears to still need the support of allied teachers to confer validity, however.

When Birkett first decided to study Lawrence Hill’s The Book of Negroes in his Grade 12 university prep English class, students asked why they weren't studying Catcher in the Rye like the other class, he recalled.

The next year, when his non-Black colleague decided to also teach it, they didn't get any pushback.

He argues that the education ministry and school boards have to be much more intentional about inclusion when updating the curriculum, and about ensuring Black students don’t fall behind.

For Birkett, the effort has to be holistic and start early, with some Black students entering high school reading at a Grade 5 level. Within a year or so, they are expected to take tests such as the EQAO or the OSSLT, which are required for a high school diploma.

Birkett said that the year since the murder of George Floyd by a Minneapolis police officer had provided a jumping off point for classroom conversations about racism that were increasingly difficult to ignore.

“Hearing language like white supremacy and implicit bias or explicit bias (in the media), these phrases were now opportunities that educators could take and use to guide conversations with regards to anti-Black racism and how it impacts people,” he said.