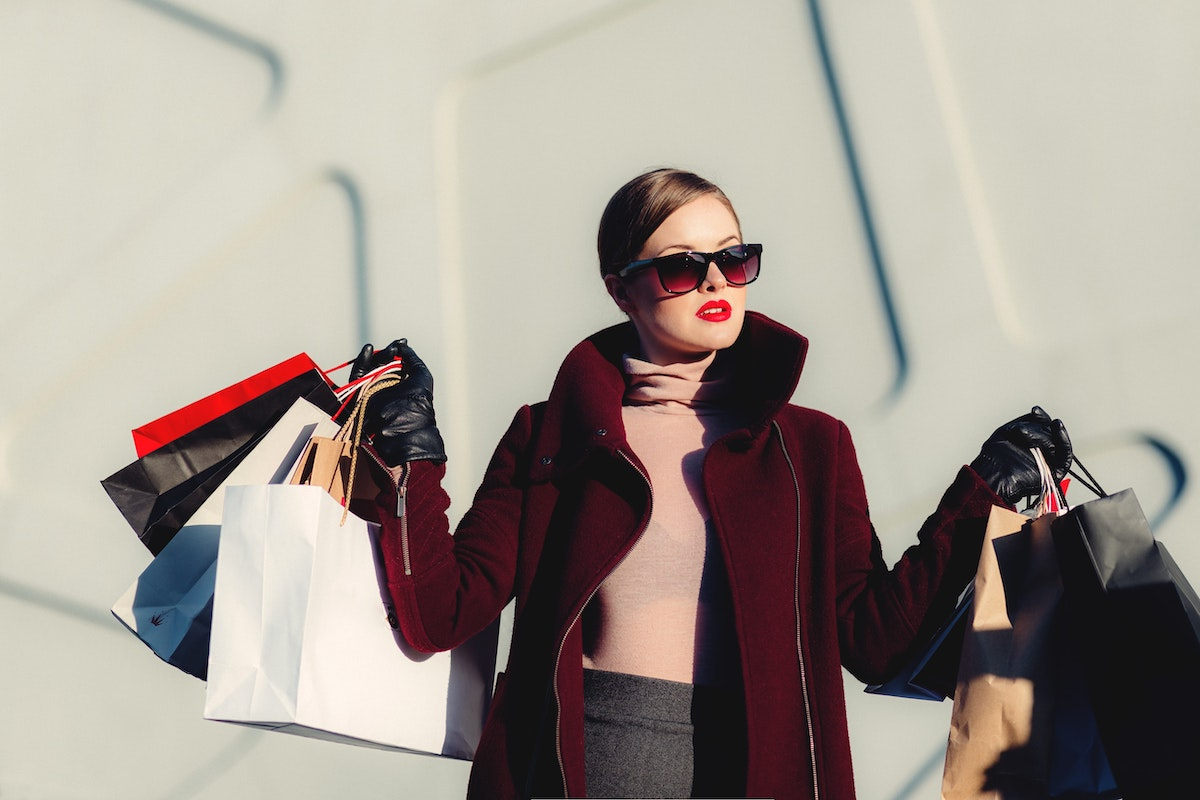 French luxury conglomerate Moët Hennessy Louis Vuitton, or LVMH, is among a number of companies swearing off packaging and fashion made from ancient forests. Photo by Freestocks on Unspash
Previous story
Next story

While a pitched battle is underway to save old-growth trees on the West Coast, a B.C.-based non-profit is conscripting a contingent of global and luxury brands that are pledging to eliminate packaging made from the world’s ancient and endangered forests.

And that growing commitment by renowned companies — whether they be in food, fashion, beauty or publishing — may push change on the ground in B.C.’s old-growth forests and its wood and pulp and paper sectors, said Nicole Rycroft, executive director of Canopy.

French luxury conglomerate Moët Hennessy Louis Vuitton, also known as LVMH, just partnered with the environmental non-profit based in Vancouver on its Pack4Good initiative, and other projects, to transform its supply chains and ensure its packaging isn't sourced from the increasingly vulnerable forest ecosystems that combat climate change and protect plummeting biodiversity on the planet.

With a reported revenue of close to $55 billion, LVMH represents 75 iconic “maisons,” or houses, including Christian Dior, Givenchy, Fenty by Rihanna, and Stella McCartney, as well as spirits and champagnes such as Dom Pérignon, Moët & Chandon, Hennessy, and watch companies including Bulgari and TAG Heuer.

Roughly, the equivalent of three billion trees are cut down around the world to produce paper-based packaging, much of it sourced from high-carbon forests and endangered species habitat. The Pack4Good alliance intends to shift those numbers, she said.

The eagerness of companies to sign on to Canopy's initiative in just 18 months is completely reflective of the wider public sentiment around the need to protect ancient forests, both in B.C. and around the globe, she added,

“And what's happening is that market tolerance for any product that's made from endangered, climate-essential forests is dropping very quickly.”

B.C. is currently embroiled in the politics of old-growth logging, as activists continue a nine-month-long civil disobedience campaign to block logging activity in the Fairy Creek watershed and in other areas on southwestern Vancouver Island.

A large majority of British Columbians, 85 per cent, want the NDP government to keep its election promise and meet all the recommendations made in an old-growth strategic review, according to a new survey by the Sierra Club BC and Insights West.

Also pushed by consumer pressure, many companies, big and small, have recognized their bottom line and concern for the environment are no longer mutually exclusive, Rycroft said.

“Business leaders are keenly aware of the science indicating that this is a turnaround decade for our planet,” she said, noting that in addition to global warming, there has been a 70 per cent decline in biodiversity since the 1970s.

“They are keenly aware that it's imperative to transform unsustainable, linear supply chains that were developed based on last century's destructive practices and literally jeopardizing life on Earth.”

Pack4Good partners pledge that by the end of 2022, all their packaging will be minimal and free of fibre from at-risk or old-growth forests and will support the use of recycled paper or next-generation fibres, such as agriculture waste. Or at the very least, use FSC-certified wood when virgin forest fibre is used.

But Rycroft, who recently won a US$3-million grant and support package from the Climate Breakthrough Project, has a global plan and wants to develop new technological solutions that use agricultural residues, such as straw, or food waste and old clothing to create paper products without trees.

B.C. itself could potentially revive its forest, and flagging pulp and paper sectors, by examining alternatives to using tree fibre, which is in increasingly short supply, she added.

“Not all B.C pulp mills are immediately adjacent to agricultural residue, but there are other alternatives that are available, and we have seen a slew of mills closed and jobs lost because the wood supply gets logged out.”

And B.C. needs to change its approach to old-growth forests and fibre sooner rather than later, she said. It's no longer acceptable or practical to turn mature trees around the globe into pizza boxes.

“Markets are shifting very quickly, and sourcing regions like B.C., where we continue to log 400- to 800-year-old trees, are trailing behind where their large corporate customers are heading,” she said.

“Ultimately, jurisdictions like British Columbia, like some others around the world, will be left behind if they don't change.

“And the crazy-making thing is that there are viable alternatives that are ready and just waiting to be scaled.”

Editor’s Note: An error in this article was corrected on Monday afternoon. The survey by Sierra Club BC and Insights West indicates 85 per cent of respondents want the recommendations of the old-growth logging strategic review acted upon – not 89 per cent as previously indicated.

Could the National Observer

Could the National Observer trace who specifically is buying (and driving the logging of) the old growth?

Having spent some time in

Having spent some time in pulp mill towns, and having learned that the stench they create is from toxic gases they release into the air, I'm not convinced that pulp mills were ever an unmitigated good. They cause significant harms to the health of humans, animals and marine life in communities in which they're located, not least of all in effluent that poisons shore life.