Can Quebec ban oil and gas extraction? These environmentalists think so 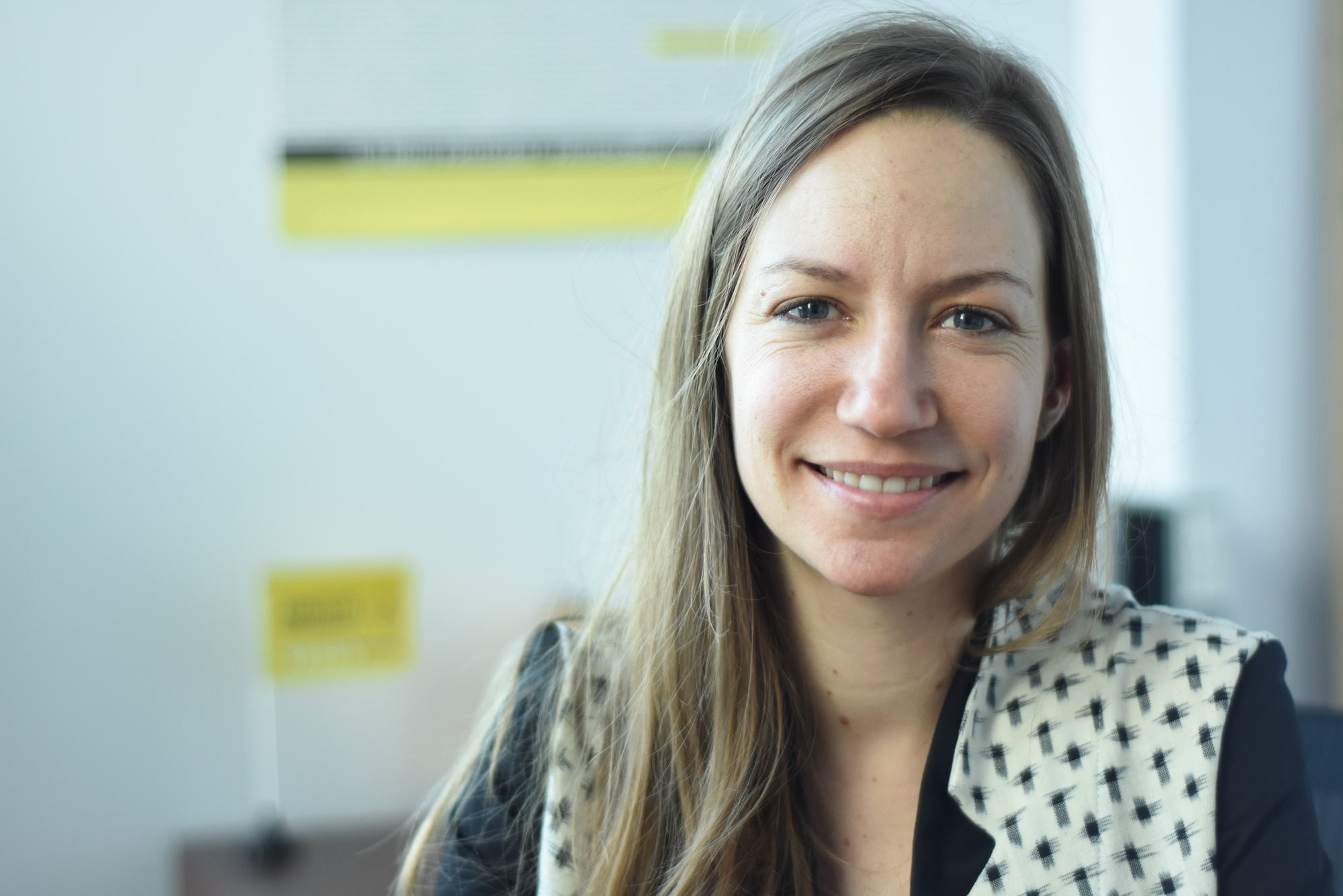 Quebec environmentalists are calling for a permanent ban on oil and gas extraction in the province to prevent fossil fuel companies from eroding laws protecting rivers, lakes and other waterways.

“(These lawsuits) could definitely weaken the existing regulatory framework,” said Geneviève Paul, executive director of the Centre Quebécois du Droit Environnemental (CQDE), an organization advocating for stronger environmental laws in the province. “It could result in invalidating part of the important regulations aimed at protecting water ... we're also concerned it could open the door to more lawsuits.”

The centre says Quebec legally can — and should — pass a law banning all current and future oil and gas extraction in the province without providing compensation to companies impacted by the decision, according to a report it released this month.

Because drilling for oil and gas falls entirely to the province, the Quebec national assembly could pass legislation prohibiting drilling. The law could also prevent companies impacted by the legislation from claiming compensation — as long as it was clearly created in an effort to address the climate crisis, the report explains.

“It's perfectly legal, as long as the province is clear and explicit regarding its intention (with the law),” Paul explained. “It needs to talk about the climate issue, the public interest (and) what's the objective of the legislation, but also to explicitly say ... that the law wouldn't provide any compensation.”

Proving that the law would have a public benefit — helping end climate change — wouldn't be difficult, Paul said.

Based on current government projections, Canada will be producing more oil and gas in 2050 than in 2019, and the industry will be emitting roughly 200 megatonnes of CO2 equivalent in 2050. If these predictions hold true, Canada alone will use up about a fifth of the world's 2020-2050 carbon budget, noted a 2021 report by the Cascade Institute, an independent research institute based at Royal Roads University in Victoria, B.C.

While Quebec is far from Canada's largest oil and gas producer, a provincial decision to ban the industry entirely could send a strong signal to companies, other provinces, and the federal government. It would also help align the province with the International Energy Agency's findings last month that no new oil and gas projects can be exploited or developed globally after 2021 if the world wants to achieve carbon neutrality by 2050, Paul said.

Moreover, the province has already limited fossil fuel development in its territory.

Quebec environmentalists are calling for a permanent ban on oil and gas extraction to prevent fossil fuel companies in the province from eroding laws protecting rivers, lakes and other waterways. @_CQDE

In 2010, the provincial government permanently banned oil and gas development in the St. Lawrence estuary west of Anticosti Island. A temporary moratorium on oil exploration and drilling has also covered parts of the Gulf of St. Lawrence since 1996.

Québec Environment Minister Benoit Charette earlier this month confirmed there are no plans to lift either ban, as Radio-Canada reported earlier this year.

The Quebec Ministry of Environment said in a statement that it has implemented rules to protect environments impacted by oil and gas development and monitors projects to ensure they meet environmental standards. The ministry of energy and mines, which is also responsible for fossil fuel production in the province, did not respond to a request for comment by deadline.

Still, with no legal barriers preventing the province from acting, Paul is hopeful. Pressure from activists and politicians — in addition to the looming threat of climate breakdown — might be enough to help Canada's largest province muster the political will to ban fossil fuel extraction

“If Quebec wants to show leadership and take serious steps to address the (climate) crisis, this could be one of them,” she said.