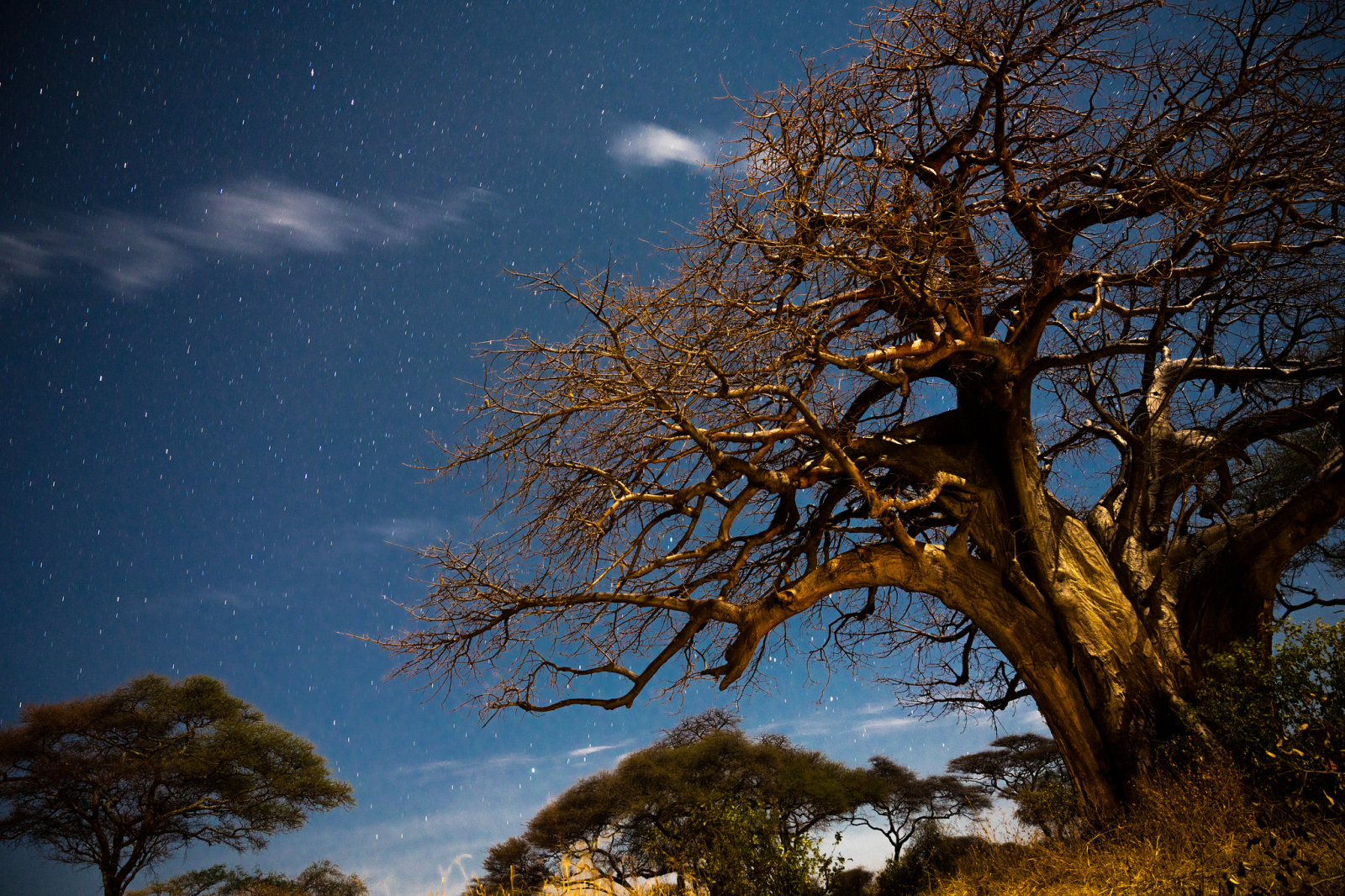 The focus of world leaders on responding to future outbreaks overlooks the far cheaper and more effective strategy of stopping the spillover of disease from animals to humans in the first place, scientists warn. Photo by Jorge Láscar / Flickr (CC BY 2.0)
Previous story
Next story

The root cause of pandemics — the destruction of nature — is being ignored, scientists have warned. The focus of world leaders on responding to future outbreaks overlooks the far cheaper and more effective strategy of stopping the spillover of disease from animals to humans in the first place, they have said.

The razing of forests and hunting of wildlife is increasingly bringing animals and the microbes they harbour into contact with people and livestock. About 70 per cent of new infectious diseases have come from animals, including COVID-19, SARS, bird flu, Ebola and HIV.

However, preventing this root cause of spillover is scarcely mentioned by leaders and authorities, said the scientists behind a new independent task force, which will report to the coalition on Preventing Pandemics at the Source. The PPS said the issue has been ignored by the World Health Assembly, and a recent report for the World Health Organization on the coronavirus pandemic.

Recent research estimated the annual cost of preventing further pandemics over the next decade to be $26 billion, just two per cent of the financial damage caused by COVID-19. The measures would include protecting forests, shutting down risky trade in wildlife, better protecting farm animals from infection and rapid disease detection in wildlife markets.

The new task force comprises experts from every region of the world and is hosted by Harvard University in the U.S. By the end of the summer, it will produce an action plan on preventing spillovers, which will then be championed by a group of high-level figures.

“COVID-19 was a warning shot from the whole of nature to our species,” said Aaron Bernstein, a doctor at Harvard’s Center for Climate, Health and the Global Environment who is leading the task force. “But so far, world leaders are far from acting. You hear from (them) about the actions to supposedly prevent pandemics, but the idea of preventing their root causes is scarcely even mentioned, let alone discussed.

“The current narrative is heavily weighted towards health system preparedness, containment, and vaccinations,” he said. “This presumes the best we can do is prevent a disease from spreading once it emerges. (But) we’ve learned that our salvation comes cheap. The costs of actions (to prevent spillovers) are a fraction of the cost of managing a pandemic once it emerges.”

Many of these actions also tackle the climate and biodiversity crises, Bernstein said.

The World Health Assembly is the decision-making body of the WHO, attended by all member states. But, having reviewed the assembly agenda, the PPS said: “Our coalition is deeply concerned that it does not address the actual cause of all pandemics over the last century and thereby fails to address the need for true prevention.”

An independent report for the WHO on the COVID-19 pandemic, published on May 12, concluded it was a preventable disaster that need not have cost millions of lives if the world had reacted more quickly. But the PPS said: “The mandate and scope of the independent panel’s work ignored the deeper source of all pandemics — spillover of viruses from animals.”

Recent research estimated the annual cost of preventing further pandemics over the next decade to be $26 billion, just two per cent of the financial damage caused by COVID-19. #Pandemics #Nature #Warning

A “one health” high-level expert panel was launched in May to advise the WHO, the UN Food and Agriculture Organization (FAO), the World Organization for Animal Health (OIE) and the UN Environment Program (UNEP) on the development of a long-term global plan to avert outbreaks of diseases. The one health concept aims to improve health by recognizing the connections between people, animals, plants and their shared environment.

“This is absolutely a step in the right direction,” said Bernstein. “But we need to focus on what science tells us, not what our existing organizations are equipped to do. The reason we have the challenge we do is because there is no WHO equivalent for planetary health.”

“The OIE and WHO are not concerned with deforestation, while the FAO is largely focused on trade issues and UNEP has very little health expertise,” he said. “One health tends to concern itself almost entirely with livestock.”

Bernstein said the medical response to the COVID pandemic was essential and the speed of vaccine development was amazing, “but nature is not going to feed us viruses that suit the vaccines we have. If we prevent spillover in the first place, we wouldn’t need the vaccine.”

Neil Vora, a doctor at Conservation International and part of PPS, said: “After a decade working with the US Centers for Disease Control and Prevention responding to outbreaks such as Ebola and COVID-19, it became clear to me that a fundamental shift in approach is needed to prevent future pandemics. This must include preventing the spillover of viruses.”

Bernstein said the lack of action to date was due to the difficulty in getting motivation for preventive work. “We’re motivated to act after we get sick. Also, many of the folks making decisions haven’t been fully briefed on what science shows us and, to be perfectly blunt, there’s a lot of money to be made on making better drugs, vaccines, and diagnostics. But you can’t sell forest conservation for profit.”

The WHO did not respond to a request for comment. The WHO’s head, Tedros Adhanom Ghebreyesus, tweeted a response on May 22 to a Greta Thunberg video about humanity’s broken relationship with nature. “It shows how fragile — and endangered — is the relationship between human, animal and environmental health. We must do more to correct the imbalance, otherwise pandemics, environmental destruction and other crises will be the norm.”

The world’s leading experts have warned the root cause of pandemics must be tackled throughout the COVID crisis. In April and October 2020, they said the world is in an “era of pandemics” and they will emerge more often, spread more rapidly, and kill more people unless the destruction of the natural world is halted.

“We’ve noticed in conversations with various leaders that once we point out that the science shows that our real problem is what is driving spillovers, they immediately say, ‘Oh, right, of course!’” said Bernstein. “That’s why I’m cautiously optimistic.”

Thank you for another article

Thank you for another article pointing out that Covid is a spillover disease and that there is a link between the destruction of forests/ ecosystems and pandemics. Please keep these articles coming. I hadn't heard of the Coalition to Prevent Pandemics at their Source but I will follow it now. I hope the WHO and world leaders will listen.

...did somebody say that

...did somebody say that indigenous knowledge MUST be put front and centre...?!!