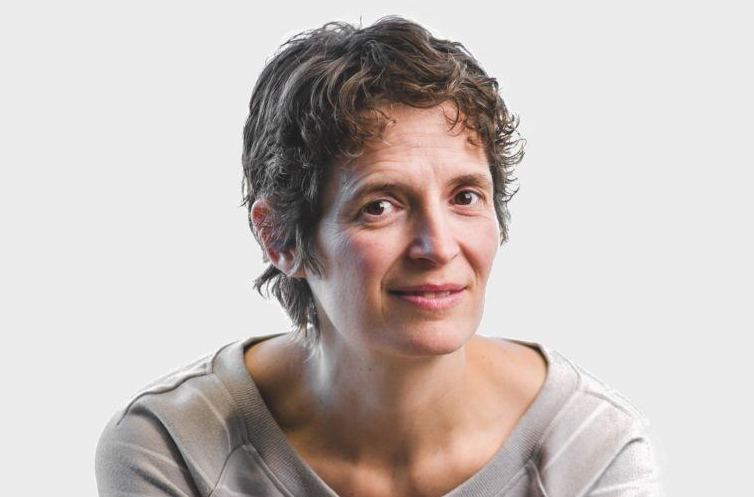 Environmental groups are calling for Parliament to wrap up its consideration of Bill C-12 this week, saying a looming summer recess makes it key that the legislation is passed soon.

Although the groups say the bill, known as the Canadian Net-Zero Emissions Accountability Act, may not be perfect, it can be improved on in the future. Stalling it would be much worse for Canada’s climate plan, they say in a letter.

Lisa Gue, national policy manager at the David Suzuki Foundation, says the committee has already spent 12 hours on the 12-page bill, and the debate is dragging on.

The committee needs to wrap up debate before the bill goes back to the full House for a vote and final Senate approval to become law.

“The house environment committee has spent many meetings, has heard from many witnesses, spent quite a bit of time considering the legislation and has approved some very important amendments to strengthen the bill, actually,” said Gue.

“But we're just concerned that this could all be for naught, if the bill doesn't actually make it to a final vote before the summer recess.”

Also hanging overhead is the potential of an election, which Gue said could happen at any time. The environmental groups fear the bill would be pushed back to square one if a writ was dropped before it was passed.

The letter runs counter to remarks made last week, by Green Party of Canada Leader Annamie Paul, who said the Liberals and NDPs are rushing through the bill. Her party says Bill C-12 misses the mark. The Conservatives have also voted against the bill, citing concerns around the oil and gas sectors.

“Unlike other countries, Bill C-12’s first ‘milestone year’ for accountability is set almost 10 years in the future, instead of five; the government’s targets do not include a ‘carbon budget,’ and its advisory committee is not an independent body, but rather will report to the (environment) minister,” Paul said in a release.

The groups say the bill, known as the Canadian Net-Zero Emissions Accountability Act, may not be perfect, but it can be improved on in the future. Stalling it would be much worse for Canada’s climate plan, they say in a letter. #BillC12

However, Gue doesn't believe the process has been rushed.

“I'm certainly not advocating for a rushed process. But, we're advocating for a timely conclusion of this important process, and it’s becoming evident when you watch the committee considerations, that there are some committee members who are actively seeking to draw out the debate,” she said.

“Not in a constructive manner … so, that was the motivation for our letter.”

Maybe the Greens aren't ready for prime time: there's what would be awesome, on the one hand, and what's possible now, on the other. They seem to not understand the difference.
Chances are if any bill at all passes requiring any kind of accountability, the Conservatives will do their best to whip that into a "See, they don't care about your jobs" piece.
I hope the Libs and NDP have the common sense this time, to rebut the ridiculous claims with fact. Or maybe a registered lobbyist could do it, and have their ads approved by the parties.
And the TV and other media channels need to start treating false advertising as false advertising, and be done with it.
Maybe we need an informal Citizens Campaign, badgering the stations every time they run piece of that clap-crap.