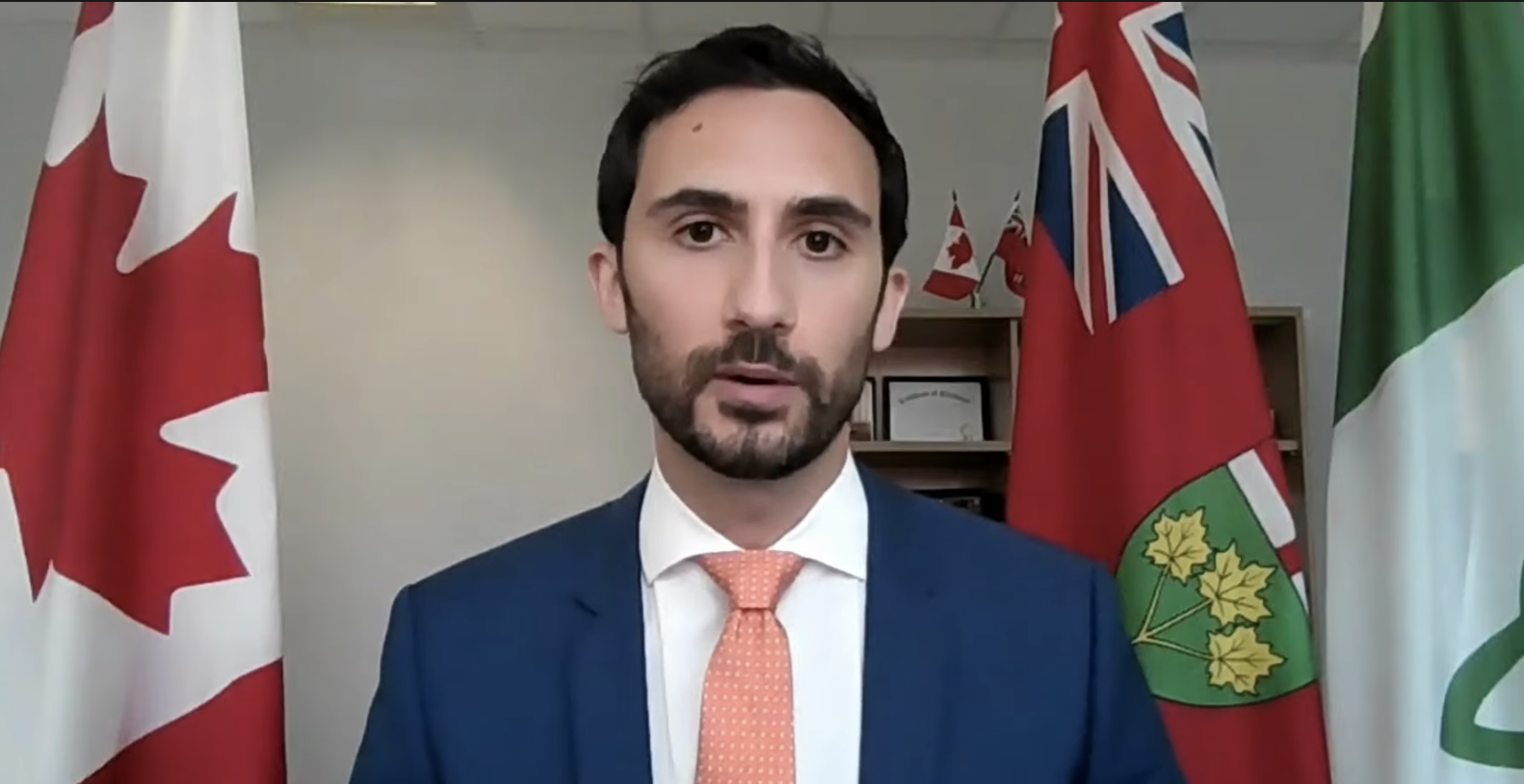 A new Ontario Grade 9 math curriculum mandating coding and financial and data literacy components was released today. And for the first time, all students entering Ontario high schools after the summer break will learn the same math, the province’s education ministry said.

The new course ends the practice of early streaming of students into applied and advanced versions of the subject as they enter high school, a practice which has tended to push more Black students and other racialized students away from higher education and ultimately into lower-wage labour.

“This is part of our broader aim to lift up the performance and the opportunities for all students in the province,” Stephen Lecce, the province’s education minister, said in a video announcement.

Ontario was the only province in Canada to stream students in Grade 9 math, and still requires Grade 9 and 10 students to choose between either academic or applied courses for their other core courses of English, French, science, geography and history. There was no word on whether streaming will also end for other subjects.

“My instinct is to go further,” Lecce said.

A 2017 study found that roughly four in 10 Black students in Toronto were enrolled in applied programs, compared to 18 per cent of other racialized groups and 16 per cent of white students, and were much more likely to be suspended, expelled, or drop out of school.

The end of early streaming has long been a demand of education equity advocates. Ending the practice for math comes after more than a year of disrupted learning that has put racialized students and those from lower-income families at a distinct disadvantage.

The new curriculum accounts for changes in the conceptual understanding of math since the last update in 2005, with a focus on coding, financial literacy and data literacy, including how different organisations collect, use and store information.

Teachers will be expected to get to know their students’ identities, strengths and interests in order to provide differentiated instruction and expectations, ministry officials told reporters in a briefing about the curriculum.

It will explore the origins of math to help students make cultural connections, they said, and offer real-life context such as graphing a cell phone plan or modifying a budget based on changed circumstances and considering how a down payment and interest rates affect purchases.

It will be the same in both English and French language schools, unlike the existing curriculum, and seeks a balance between real-life applications and “the beauty of mathematics as a discipline,” the briefing document said.

The new framework also includes a social-emotional learning component that teaches students to “recognize their emotions and identify resources that help them build a healthy relationship with math”.

The ministry said educators will be supported with long-range plans known as courses of studies that will be made available this month.

They can also draw on webinars and other resources on the new course and de-streaming, and will be required to attend professional development days focused on anti-racism and anti-discrimination training as well as math.

So what happens, then, to the

So what happens, then, to the kids who lap up math like a kitty does cream? Is this one more Conservative dumbing down strategy?
Perhaps what actually needs to happen is guidance counsellors doing their jobs, and pointing out to the kids that while they might think they're taking the "easier" course, and so feel likely to do better, it can seriously impact their later studies.
OTOH, the maths required to enter Ontario colleges and universities is pretty skimpy, based on the tests they have "mature students" do.