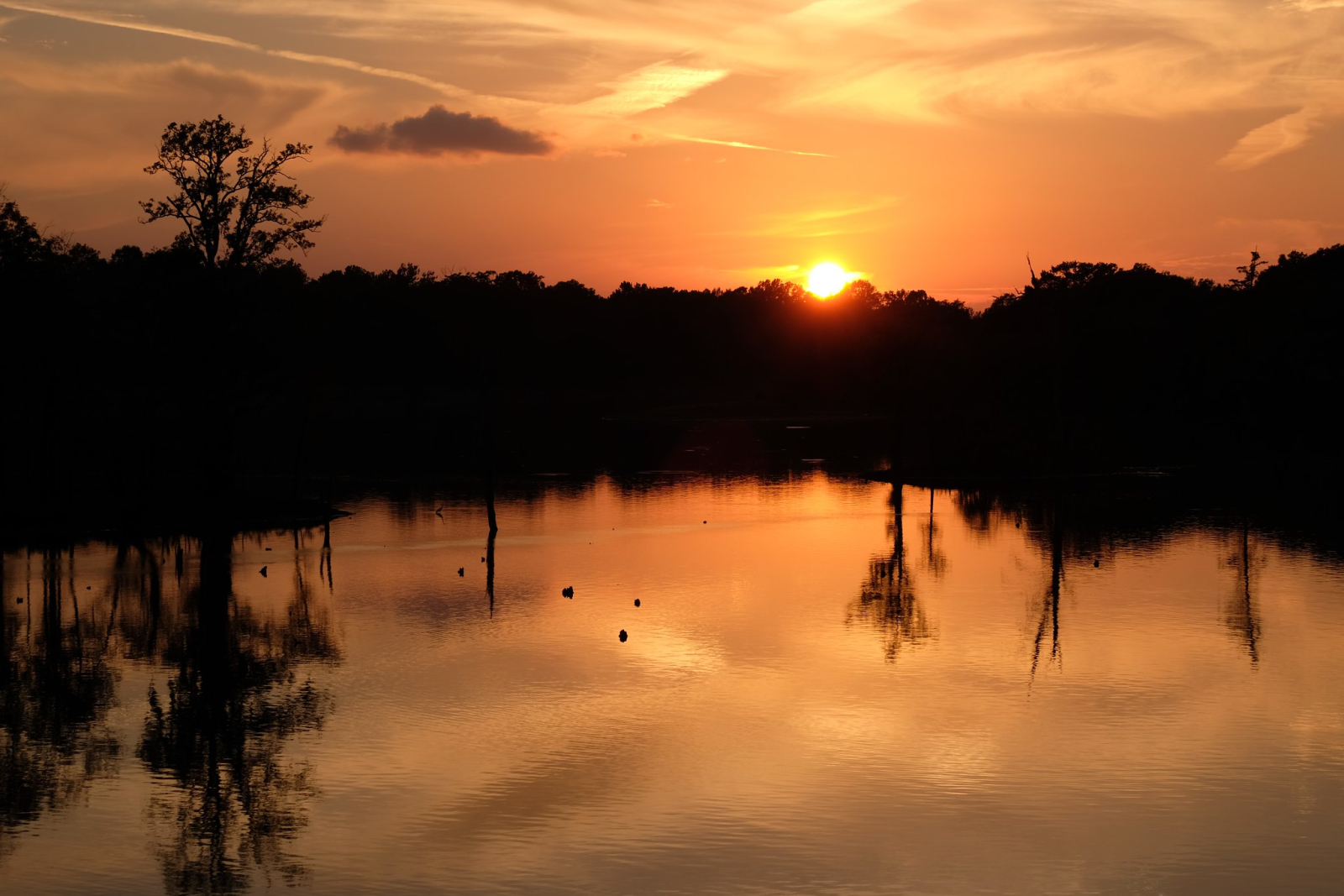 Freshwater habitats are rich in fish, insects, birds and animals, and are important for food and recreation for humans. Photo by Thomas Robertson / Flickr
Previous story

The climate crisis is causing a widespread fall in oxygen levels in lakes across the world, suffocating wildlife and threatening drinking water supplies.

Falling levels of oxygen in oceans had already been identified, but new research shows that the decline in lakes has been between three and nine times faster in the past 40 years. Scientists found oxygen levels had fallen by 19 per cent in deep waters and five per cent at the surface.

Rising temperatures driven by global heating is the main cause, because warmer water cannot hold as much oxygen. Furthermore, rising summer heat leaves the top layer of lakes hotter and less dense than the waters below, meaning mixing is reduced and oxygen supply to the depths falls.

Oxygen levels have increased at the surface of some lakes. But this is most likely due to higher temperatures driving algal blooms, which can also produce dangerous toxins. Cutting emissions to tackle the climate crisis is vital, the scientists said, as well as cutting the use of farm fertilizer and urban sewage pollution that also damages lakes.

“All complex life depends on oxygen and so, when oxygen levels drop, you really decrease the habitat for many different species.” said Prof. Kevin Rose of the Rensselaer Polytechnic Institute (RPI) in the U.S., who was part of the research team.

“This study proves that the problem is even more severe in fresh waters (than in oceans), threatening our drinking water supplies and the delicate balance that enables complex freshwater ecosystems to thrive,” said Curt Breneman, RPI’s dean of science.

Freshwater habitats are rich in fish, insects, birds and animals, and are important for food and recreation for humans. But they have already suffered great damage, with average wildlife populations having fallen by 84 per cent since 1970. In addition to global heating and pollution, the causes include overuse of water for farming.

The study, published in the journal Nature, analyzed 45,000 dissolved oxygen and temperature profiles collected from nearly 400 lakes worldwide. Most records started in about 1980, though one went back to 1941.

Most of the lakes were in temperate zones, particularly in Europe and the U.S., but there were a few records from higher latitudes, nearer the poles, and for tropical lakes in Africa. In both cases, oxygen was falling as in the other lakes.

In lakes where oxygen levels have fallen to almost zero, phosphorus can be drawn out of sediments, providing an essential nutrient for bacteria. These can proliferate and produce the powerful greenhouse gas methane, driving further heating.

Falling levels of oxygen in oceans had already been identified, but new research shows that the decline in lakes has been between three and nine times faster in the past 40 years. #Environment #ClimateCrisis #Wildlife

Oxygen levels in surface waters were increasing in about a fifth of the lakes studied, almost all of which were prone to pollution. This is an indicator of widespread increases in algal blooms, said Rose. “Without taxonomic data, we can’t say that definitively, but nothing else we’re aware of can explain this pattern.”

“The new study provides a much-needed global overview of what happens in the limited freshwater stores of the planet — their health is a prime concern,” said Prof. Hans-Otto Poertner of the Alfred-Wegener-Institute in Bremerhaven, Germany, who was not part of the team. Lakes are isolated and small compared with oceans, in which global currents can still provide oxygen to deeper waters, he said.

How Canadians are plotting bug slaughter to protect freshwater