Your favourite fashion brand may be fuelling runaway climate change 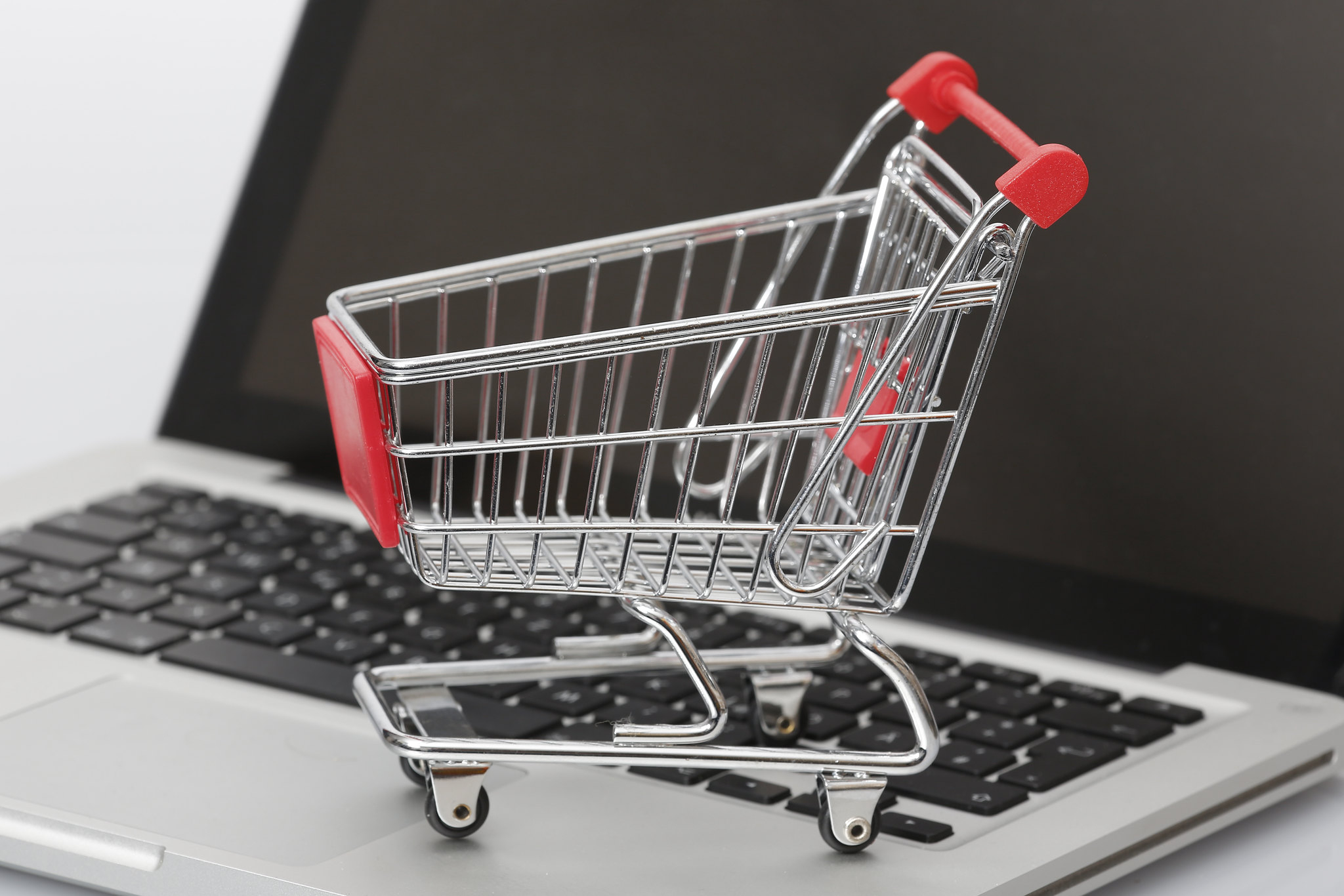 Consumers should see synthetic fabrics as part of the same problem as single-use plastic packaging, according to a new study of the online fashion industry. Photo by Tim Reckmann / Flickr (CC BY 2.0)
Previous story
Next story

Approximately half of the clothes sold by large online fashion brands such as Boohoo and Asos are made entirely from virgin plastic materials such as polyester, despite a push to reduce the huge environmental impact of the fashion industry.

An analysis of 10,000 items added to the Asos, Boohoo, Missguided and PrettyLittleThing websites over a fortnight in May found an average of 49 per cent were made entirely of new plastics such as polyester, acrylic and nylon. In some stores, just one per cent contained recycled fabric, according to the Royal Society for Arts, Manufactures and Commerce (RSA) study.

The fast-fashion boom has caused the use of synthetic fibres, which are made using fossil fuels, to double over the past 20 years. These “cheap” materials, said Josie Warden, the RSA’s head of regenerative design who co-authored the report, had fuelled an “explosion of fast, throwaway fashion.”

“These fabrics may be cheap at the point of sale, but they form part of a petrochemical economy, which is fuelling runaway climate change and pollution,” she added. “The production of synthetic fibres uses large amounts of energy.”

The climate crisis has increased pressure on the fashion industry to mend its ways. In the U.K., 300,000 tonnes of clothing is burned or buried every year, leading to brands such as PrettyLittleThing and Missguided being criticized for encouraging unsustainable consumption with gimmicks such as eight-pence dresses and £1 bikinis.

Some young shoppers may not realize how different types of fabrics are made, the report suggests.

The sheer volume of clothing produced by the websites was “shocking,” said Warden, who suggested consumers should see these synthetic fabrics as part of the same problem as single-use plastic packaging.

“We can no longer use plastics to create poorly made garments, which are designed to be worn only a handful of times. These use large amounts of energy and create environmental damage in their production, and can take thousands of years to break down,” she said.

“Other materials, such as cotton and viscose, can also create environmental problems, so ultimately, it is the scale of production that needs to change.”

The fast-fashion boom has caused the use of synthetic fibres, which are made using fossil fuels, to double over the past 20 years. #FastFashion #VirginPlastic #FossilFuels #Sustainability

After revelations of poor pay and conditions in some of the factories it used, Boohoo, which owns PrettyLittleThing, has embarked on a complete overhaul of its supply chain. With 80 per cent of its clothes made from either cotton or polyester, it has pledged that by 2025, these fabrics will be either recycled or more sustainable.

A spokesperson for Missguided said the brand had dramatically reduced its use of virgin plastic, but agreed “there’s more to do.” It said 10 per cent of its products would use recycled fibres by the end of 2021, and 25 per cent by the end of 2022.

Asos highlighted action it was taking, including using more recycled synthetics and sustainable cotton and introducing a curated responsible edit to guide shoppers to clothes made with sustainable materials.

The RSA is calling for a per-item “plastics tax” on clothing imported into or produced in the U.K. using virgin plastics, although in 2019, the government rejected recommendations from MPs to bring in a one-pence per garment levy. More simply, it suggests consumers buy less and make fewer impulse purchases.

How to look good without wrecking the planet

Clothes washing linked to ‘pervasive’ plastic pollution in the Arctic

Cracking down on consumerism: Would your kids accept a hand-me-down?

My favourite fashion brand is

My favourite fashion brand is the old tailor guy I go to get shirts made by every few years. He's probably not fuelling climate change that much--nor are there sweatshops involved. And while the shirts are fairly expensive, they last forever so it's cheap in the end.