Get vaccinated to live in dorms, Ryerson and U of T tell students 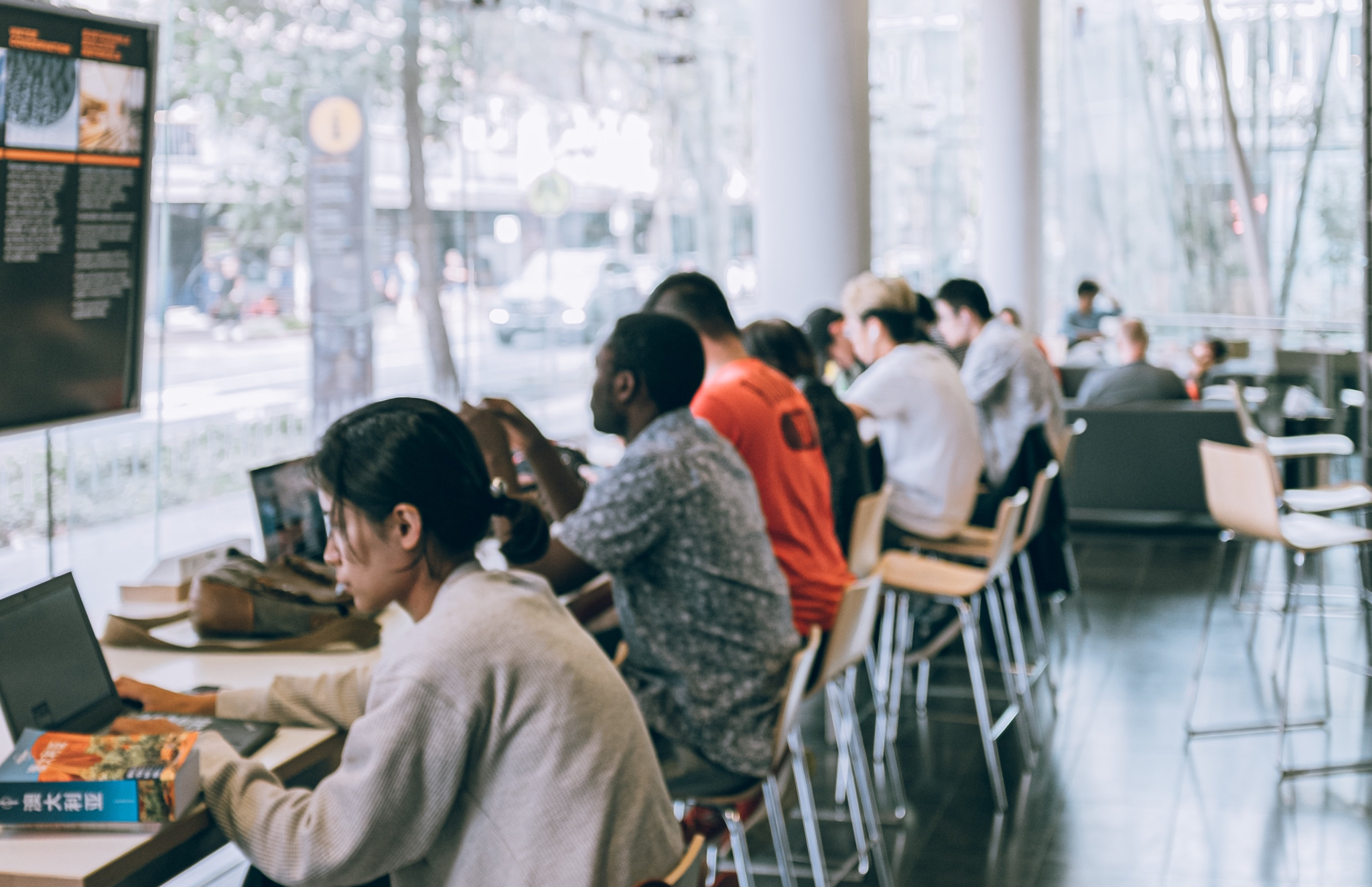 University students and their institutions are hoping to resume in-person learning in the academic year starting in September. Photo by Marley Clovelly / Pexels
Previous story
Next story

Students planning to live in residences at two of Toronto’s largest universities when classes resume in September will be required to prove they’ve been vaccinated against COVID-19.

Ryerson University this week joined the University of Toronto in notifying live-in students they must have at least one dose of an approved vaccine before or soon after moving into their dorm.

“This requirement is specific to students in residence because of the nature of communal living, the high volume of cases and incidence rates among young populations, and to foster a welcoming and engaging community for you on our campus where you can learn and thrive,” Ryerson’s housing and residence life department wrote in an update dated June 14 and addressed to students applying for residency.

Ryerson has about 1,144 beds in three residence buildings on its downtown campus, including some four-bedroom units where students share two bathrooms.

The university said it will be sending out a first round of residency offers at the end of this week, and those who accept will be expected to honour that commitment regardless of whether their academic program is delivered in-person or online. Those who withdraw their application by June 17 will have their $50 application fee refunded, it said.

The University of Toronto made a similar announcement last week for students who plan on living in residences at its three campuses for the 2021-22 academic year.

“It’s really important that students be able to interact safely with one another and participate in the in-person programming that we know they value so highly,” Sandy Welsh, U of T’s vice-provost, said in the statement.

U of T can house around 6,500 students in its 11 downtown residences, another 1,500 at its Mississauga campus, and more than 800 in Scarborough.

It is currently testing the wastewater at two large residences on the downtown St. George campus until the end of August as part of a pilot project to detect COVID-19 at a community level.

Both universities encouraged students to get their first shot at least two weeks before moving in, but said if that is not possible, they would have two weeks after moving in to book an appointment.

Students planning to live in residences at two of Toronto’s largest universities should get at least one dose of a #COVID19 vaccine before they move in for the new school year.

They said students can request an exemption on medical grounds or other grounds recognized by the Ontario Human Rights Code.

U of T’s Welsh also said the university would work with local public health offices and hospitals to host vaccine clinics on its campuses, while Ryerson is already operating one.

Ryerson says it will be significantly expanding the number of on-campus courses it offers starting in September, while many courses will continue to be offered remotely, and a full reopening is not expected until January.