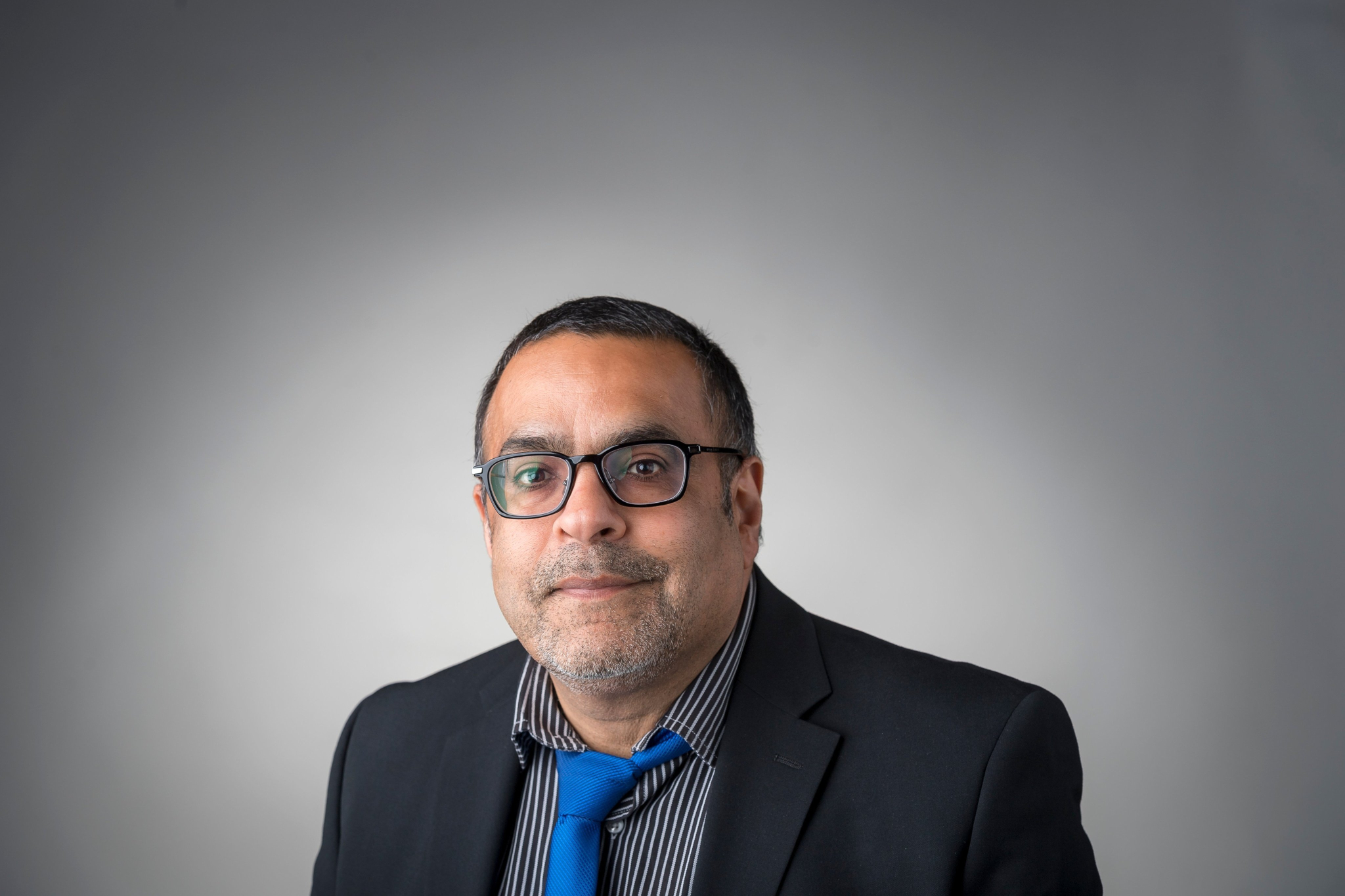 The publication of a report by a Canadian university professor showing widespread dissatisfaction with the Dominican Republic’s largest gold mine has been suppressed by that country’s government.

Anil Hira, a political science professor at Simon Fraser University, received a grant from the Canadian government in 2018 to study the public perception and social acceptance of Pueblo Viejo, a mine in the Caribbean country run by Canada’s Barrick Gold Corp. (which owns 60 per cent) and Newmont (which owns 40 per cent).

Pueblo Viejo is the world’s second-largest gold mine and one of the most lucrative. But its history hasn’t been problem-free. A planned expansion of the mine has sparked demonstrations, with police recently tear-gassing protesters who oppose the plan because they fear adverse environmental, health and economic impacts, including the loss of waterways, decreased agricultural land and pollution from the mine.

Last month, a coalition of Canadian civil society organizations and a number of jewellers penned an open letter to Barrick requesting the expansion be halted, pointing to “credible allegations of water contamination and displacement in other Barrick Gold operations,” and calling the expansion process “opaque and non-participatory.” Barrick has contested the allegations, stating there were misconceptions about its operations.

Hira says there has been a troubling lack of social acceptance for the mine, as shown by a 2019 opinion survey he conducted with people living nearby. The survey found 65 per cent of respondents felt the mine brought little or no benefit to their communities, while 25 per cent stated it contributed “something.” Those results contrasted sharply with a 2018 public opinion poll done by Barrick that found 76 per cent of interviewees believe the company is fulfilling its commitments to the community.

Hira says he extended publication approval to the government as a good faith gesture to ensure co-operation on an independent research study, but he now sees it as a “fatal mistake.”

The ministry did not respond to repeated requests for comment, however, Barrick has criticized the report as being biased and stated the survey contained “suggestive” questions.

Leoncia Ramos speaks in 2019 about her concerns living close to Barrick's Pueblo Viejo mine in Dominican Republic. Video supplied by Sakura Saunders

A Canadian university professor's report showing widespread dissatisfaction with the Dominican Republic’s largest gold mine has been suppressed by that country’s government.

Barrick says it takes issue with the difference between research questions in Hira’s proposal and the ones he ended up asking.

“The questionnaire finally implemented by the author was very different from the one submitted by the author to CIRDI (Canadian International Resources and Development Institute), the government and Pueblo Viejo before his work was commissioned. In our opinion, the questions were inducive and suggestive,” the company said in an emailed statement.

It’s not unusual for survey questions to change, says Hira. In academic research, lines of inquiry develop as more information is discovered.

“I think it's fair to say that any time you do any kind of research, as you uncover more information, you will come up with better questions,” he said, adding: “There was never anything in our agreement that suggested that Barrick should approve every question.”

A third-party report conducted by reputable researchers untethered to industry and government can offer critical insights, he says.

The Dominican Republic government’s initial reaction was positive and acknowledged his research reflected long-standing complaints that should be considered, Hira says. “And then, two weeks later, (they) completely changed their mind.”

Hira’s research was part of a project by CIRDI, which aims to improve co-operation between communities, national governments and companies.

In January 2019, Hira and a team of research assistants went to the Dominican Republic to conduct the survey. With the help of a local data company, they mapped areas affected by the mine in Sanchez Ramirez and Monsenor Nouel provinces.

Interviews were done with 350 people in two communities close to the operations. Systematic random sampling was used to ensure the data proportionally reflected responses from different demographic groups and various key geographic areas around the mine.

Hira presented his findings to both the Dominican government and Barrick in March 2019, and a draft was shared with some experts he had consulted. The government reaction was initially positive, but Barrick objected to some of the findings, which Hira says he offered to include in the final report.

Two weeks later, a different official from the mines ministry reversed its opinion of the report and declined to authorize publication, stating it lacked professionalism and failed to offer constructive contributions under the agreed-upon guidelines.

Shortly after, Hira sent a letter back to the ministry addressing each concern, along with an edited version of the report, in the hope it could be published.

In a final letter, the Dominican government declined to authorize the edited version and requested that further contact about the project be directed through CIRDI.

CIRDI was acquired by the Canadian Executive Service Organization (CESO) in March. A spokesperson for CESO declined to answer questions about the use of Canadian public funds for research that was never made public.

“All intellectual property remained with the authors of any reports” when CESO took over CIRDI, the spokesperson said.

Hira’s project was designed to gauge public perception of Barrick’s operations in the area through survey data. Barrick made a number of commitments to local communities, including paying royalties of five per cent of all state revenue from the mine.

The report credits Barrick with fulfilling all its legal obligations regarding these payments, but also found that 75 per cent of the local population doesn’t believe the province of Sanchez Ramirez is getting its fair share of mining funds.

Hira alleges the government hasn’t complied with regional development promises, which affects local perception of the mine and Barrick.

While there's general support for the mining sector, “there is a widespread perception that Barrick has not fulfilled its social licence to operate,” Hira said.

Most survey respondents don’t want Barrick to close the mine. But they do want more regional development and employment opportunities coming from the mine, he says.

Barrick follows self-reporting standards under the Extractive Sector Transparency Measures Act, a Canadian law intended to curb corruption in the extractive sector by making government revenues from natural resources transparent to the public. The company has provided reporters with documents of payments to the Dominican Republic Ministry of Finance from 2016 to 2021.

The EITI validated the Caribbean country’s latest step forward in the process in 2020.

“The validation assessment highlighted the differences in perceptions between companies and civil society stakeholders,” said Joanne Jones, EITI communications director, who noted EITI recommended the government share more information with the public, including “environmental disclosures and revenue management on the subnational level.”

“If Barrick and the government are doing everything that they say that they are doing, then public sentiment is wildly off-kilter with the reality of these benefits,” said Hira.