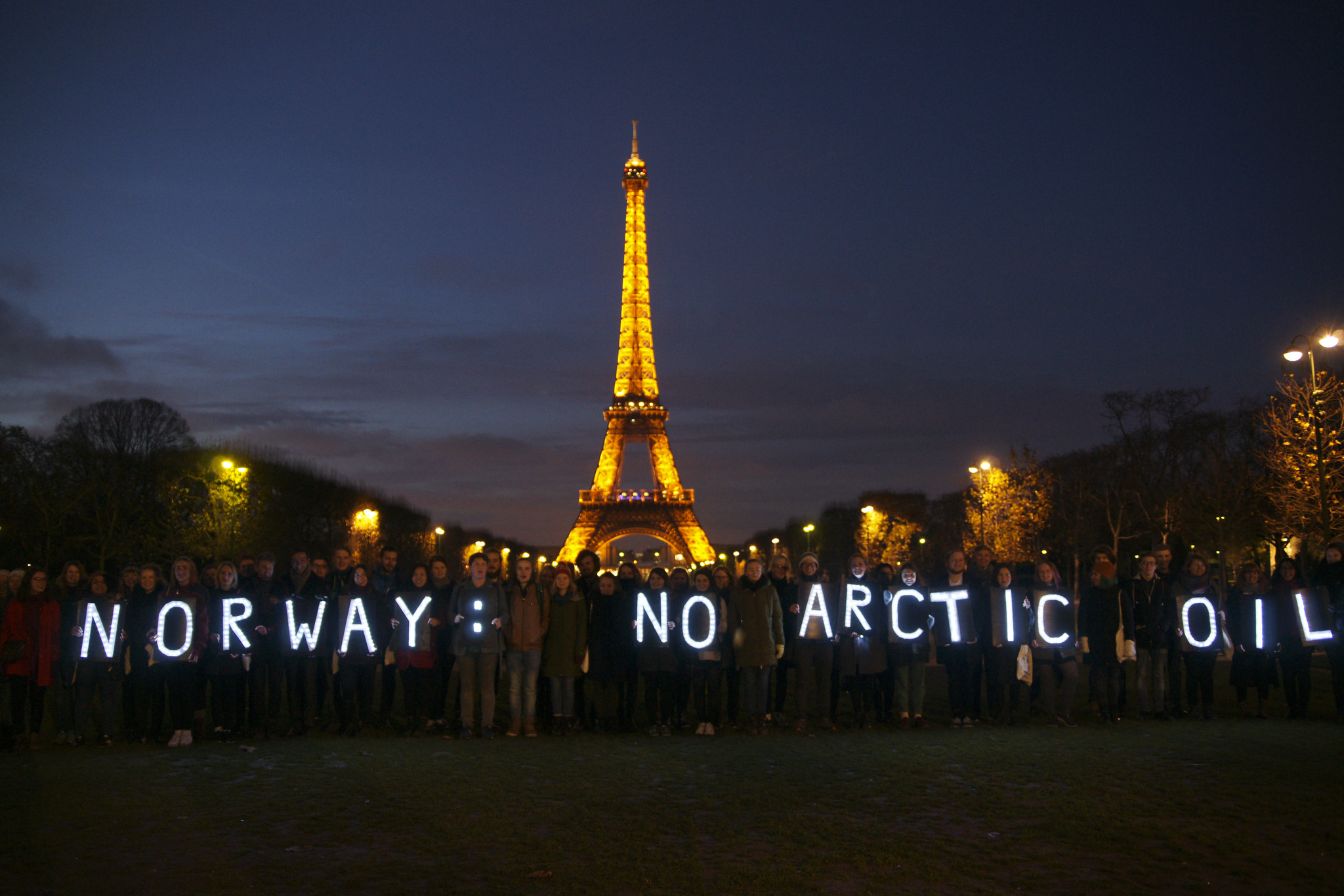 Six climate activists and two environmental NGOs have taken Norway to the European Court of Human Rights (ECHR), arguing the Nordic country’s plans to drill for oil in the Arctic are harming young people’s futures.

The activists, Greenpeace and Young Friends of the Earth, want the court to rule that Oslo’s 2016 decision to grant 10 Barents Sea oil exploration licences violated Article 112 of Norway’s constitution, which guarantees the right to a healthy environment.

“The environmentalists argue that, by allowing new oil drilling in the midst of a climate crisis, Norway is in breach of fundamental human rights,” the campaigners said in a statement announcing their appeal to the ECHR.

The case follows a recent decision by a Dutch court to order Royal Dutch Shell to cut its global carbon emissions by 45 per cent from 2019 levels by the end of 2030 in a landmark case brought by Friends of the Earth and 17,000 co-plaintiffs.

Norway, Europe’s second-largest oil and gas producer, produces about four million barrels a day of oil equivalent. It said last week that while it was investing in hydrogen and offshore wind for its green energy transition, it would continue to extract oil and gas until at least 2050 and possibly beyond.

The campaigners’ arguments have been rejected by three successive Norwegian courts, culminating in a ruling by the country’s supreme court that the granting of oil permits was not contrary to the European Convention on Human Rights because it did not represent “a real and immediate risk” to life and physical integrity.

Greenpeace said in a statement the campaigners considered the ruling flawed because it “discounted the significance of their environmental constitutional rights, and did not take into account an accurate assessment of the consequences of climate change for the coming generations.”

The ECHR, which will now consider whether the activists’ appeal — labelled “the People v Arctic Oil” — is admissible, requires cases it hears to “directly and personally” affect applicants. Its rulings are binding on countries involved.

“For those of us who live close to nature, the effects of climate change are already dramatic,” said Ella Marie Hætta Isaksen, one of the activists, who are all aged between 20 and 27. “We have to take action now to limit irreversible damage to our climate and ecosystems to ensure livelihoods for the coming generations.”

Norway said last week that while it was investing in hydrogen and offshore wind for its green energy transition, it would continue to extract oil and gas until at least 2050 and possibly beyond. #Oil #ArcticDrilling #ClimateRights

Lasse Eriksen Bjørn, another of the activists, from the Indigenous Sami people of northern Norway, said the exploration licences were “a violation of articles 2 and 8 in the European convention on human rights, granting me the right to be protected against decisions endangering my life and well-being.”

The Sami culture was “closely related to the use of nature, and fisheries are essential,” he said, adding: “A threat to our oceans is a threat to our people.”

Mia Chamberlain, a third applicant, said the climate crisis and government inaction were “depriving me of belief in the future” and leading to depression. “Our application to the ECHR is for me the manifestation of action and hope in the face of this crisis.”

Just another example of

Just another example of hypocrisy from a government that prides oneself of being a leader in greening its economy. The same with other countries like Germany with its policy to continue digging for brown coal (the worst kind of coal you can use to produce electricity) in an area of the country where old villages and communities have been destroyed to make place for more digging. Germany is getting rid of its nuclear plants but buys electricity from polish power plants and natural gas from Russia to fill the gap.
The list could go on and on including Canada which continues to subsidize the oil and gas industry and cheating on recording the real level of GHG emissions, excluding for example emissions from forest fires, which included would add almost another third in the total annual Canadian global emissions.
I hope that Norway and other countries will be held accountable for their lack of actions on climate change and denounce for their hypocrisy and lies.