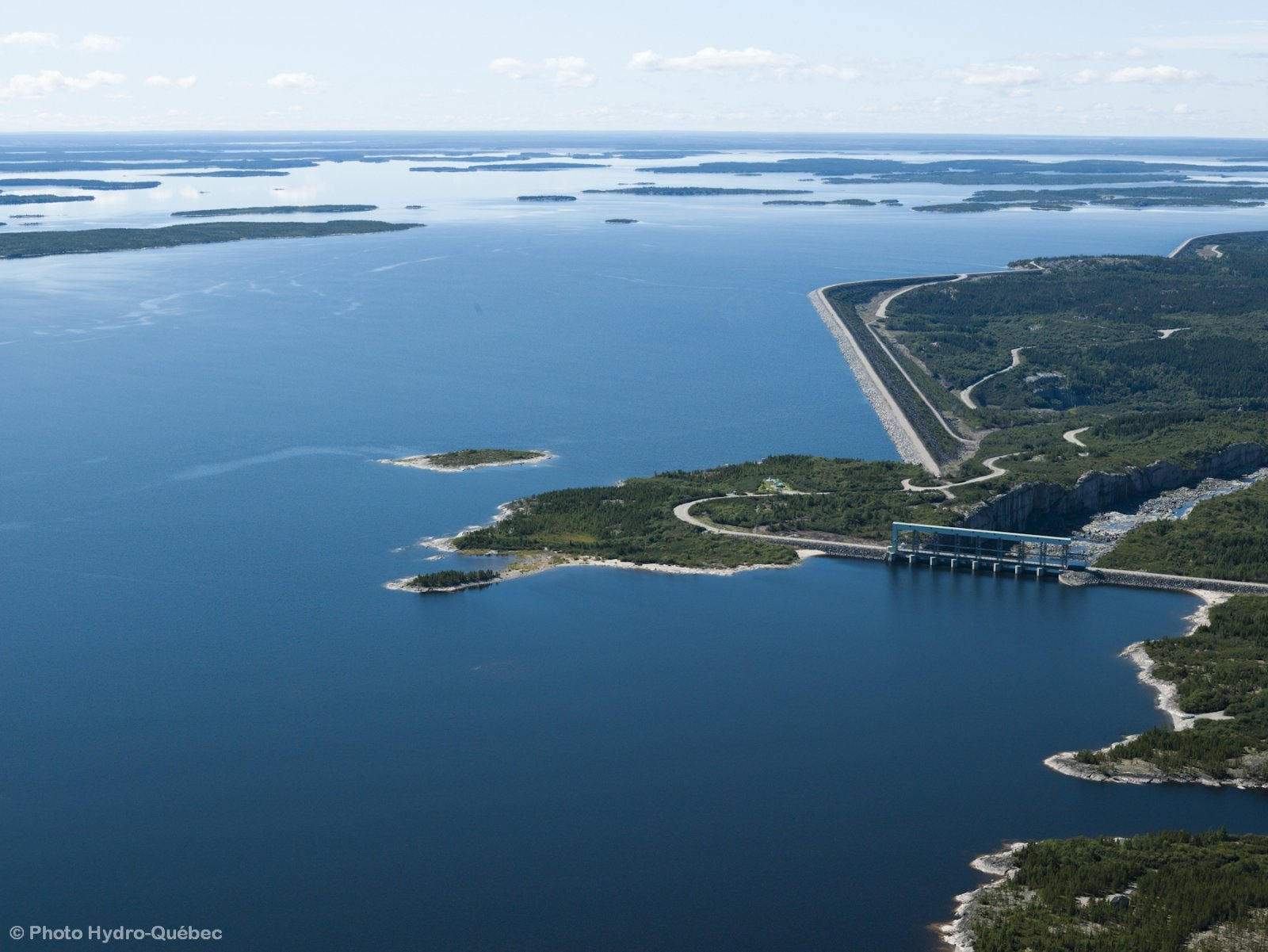 A $40-million fund for job-training programs designed to help workers living along a power cable project between Quebec and New York transition to a green economy was announced this week.

Communities on both sides of the border along the $2.9-billion Champlain Hudson Power Express (CHPE) will be able to apply for financial assistance for job-training programs. Some money will also be set aside for non-traditional supports for transitioning workers, such as daycare, transportation and retrofits for low-income households.

Money for the Green Economy Fund is being supplied by Hydro-Québec and Transmission Developers, the company responsible for the high-voltage line. The 20-year stream of money will start going out later this year.

The submarine power cable project is set to carry hydropower and wind power from up north, and direct it into NYC’s electricity grid. Currently awaiting approval from the New York State Energy Research and Development Authority, the project would help New Yorkers in their move away from 90 per cent reliance on fossil fuels.

“The Green Economy Fund is a bold measure that will directly support training and job placement among communities in New York that have been the most hard-hit by the pandemic and help them to take advantage of growing opportunity in the clean energy world,” said Kathleen Culhane, president of Nontraditional Employment for Women, a U.S- based organization advocating for women in trades.

“The team developing the CHPE recognized that job-training programs throughout the state are already doing this important work, and by providing them with new funding streams, we can quickly provide quality training to women and Black and brown New Yorkers.”

A Quebec environmental group says the money is worth celebrating, but not without the context of increased hydroelectric development throughout Quebec, and the threat it poses to the environment and Indigenous communities.

The plus side, says Pier-Olivier Boudreault of SNAP Quebec, is Hydro-Québec is prioritizing supporting a diverse workforce and communities along the project. However, it’s important to remember where the energy is coming from, and the communities it has already impacted.

Environmental groups and Indigenous nations in the U.S. previously called out CHPE, saying the regulators need to consider the effects the project could have on salmon spawning runs, boreal forest and wetlands, as well as the endangered Atlantic sturgeon in the Hudson River.

Boudreault points to the ample controversy around Hydro-Québec’s dam project on the Magpie River in eastern Quebec, which was abandoned by the Crown corporation in 2017 after significant blowback. Although it said it won’t dam the river for now, Boudreault says Hydro-Québec could pick the project back up if the need for energy increased.

Enviro group @snapqc says the money is welcome news, but that the context of increased #hydroelectric development, and the threat it poses to the environment and Indigenous communities, remains important.

There’s also the Clean Energy Connect Project, which is set to deliver energy from Montreal to Maine. The First Nations of Pessamit (Innu), Wemotaci (Atikamekw), Pikogan, Lac Simon and Kitcisakik (Anishnabeg) have all voiced their opposition to the project.

“Our community is located at the foot of a dam, which inundated a large area of our ancestral territory equal in size to the island of Manhattan. Although surrounded by Hydro-Québec installations, our homes have no electricity or running water and have no wastewater management infrastructure,” said Kitcisakik Chief Régis Penosway.

“Our First Nations have enabled Quebec to industrialize and the majority of its citizens to access a better quality of life, but the health and well-being indicators for our communities continue to be comparable to those in third world countries.”

The impacts of the hydro projects, says Boudreault, put a shadow over any funds offered to soften the blow.

“We must not forget, in all of this, where the actual electricity comes from, and where it's produced. There are impacts in Quebec,” he said.

“Of course, if hydro replaces oil and gas ... it's better, but you cannot undermine or minimize the actual impacts on Quebec from this energy production.”