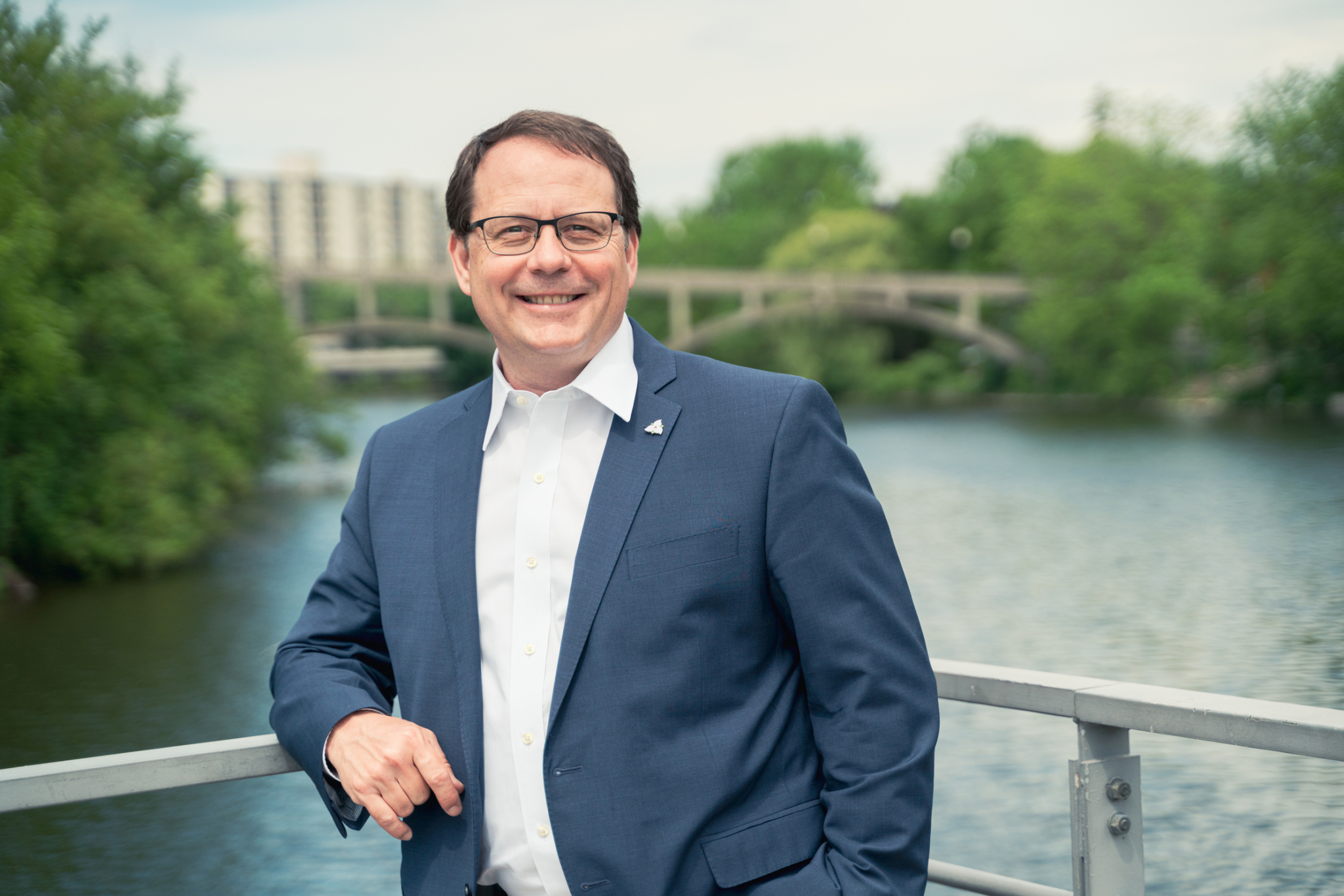 The Ontario Green Party is pitching a $23.5-billion plan to transform the province’s approach to housing, aiming to crack down on urban sprawl and infuse the system with environmental initiatives.

The platform announced Wednesday would all but abandon some of the Ford government's most contentious approaches to development ⁠— like minister’s zoning orders, or MZOs ⁠— while expanding the Greenbelt and adding in net-zero initiatives. It also calls for the province to drastically step up efforts to increase housing supply and affordability by focusing on infill, with targets above those suggested by the Ontario NDP. (The Ontario Liberals haven’t yet released their full housing platform.)

In an interview ahead of the strategy’s release, Ontario Green Party Leader Mike Schreiner said the depth of Ontario’s housing crisis means governments must take quick, aggressive steps to fix it.

“One of the reasons our plan has a higher price tag than what we've seen from other parties is we're just more ambitious,” Schreiner said.

“It's an imperative for the province to step up and put money on the table and ensure everyone has access to an affordable place to call home.”

The Greens’ housing platform comes as the unofficial election season kicks off in Ontario, with a year to go until the vote. The party currently has one seat in the legislature, held by Schreiner.

But with the Progressive Conservatives’ low polling numbers grabbing headlines and all three Ontario opposition parties saying they would refuse to prop up a minority Ford government, Schreiner’s vote could well be a deciding one next June.

Overall, Schreiner said, the Green plan is one that aims to build communities that are affordable, climate-friendly and have amenities like transit and parks that make them livable. It also maintains an equity lens, pointing out that previous governments have failed to ensure those amenities benefit lower-income and marginalized communities.

“Far too often, the three legacy parties at Queen's Park present it as a tall or sprawl decision,” he said.

“We're saying there are huge opportunities to have distributed density in our existing urban boundaries that will enable us to build livable and affordable communities that are great places to live.”

With Ontario's next election a year away, Ontario Green Party Leader Mike Schreiner explains his plan to crack down on urban sprawl and take aggressive steps to address the housing crisis. #onpoli

The materials fuelling this flood of new housing would come from Ontario’s timber industry, the plan says. Schreiner, who has been critical of the Tories’ plans to double wood production by 2030, said his party’s approach would focus on sustainable practices and higher-value wood products, like mass timber for construction.

“It's really about harvesting less, but extracting more value from what you harvest,” he said.

The investments in the Green plan are backed up by a litany of proposed policy changes. If elected, the party would revise building codes and update the provincial Planning Act to encourage infill development, the plan says.

The Greens would reinstate rent control for all units in Ontario, limit the amount landlords can raise rent between tenancies, strengthen penalties for “renovictions,” develop a down payment support program for homebuyers, test out alternative programs like rent-to-own, and crack down on money laundering in the housing market.

The Greens would also freeze Ontario municipalities’ urban boundaries to halt sprawl. Right now, those lines are continuously pushing outward, raising the ire of environmentalists who are worried about emissions from longer commutes. The plan also outlines a bid to add southern Ontario’s highest-quality farmland to the protected Greenbelt. (The PCs are also looking to expand the area, but without a specific focus on farmland.)

The Greens would also only rely on MZOs, an unappealable way for the provincial government to fast-track development, in the most urgent of situations.

Every Ontarian deserves a good place to call home. No exceptions. For decades under Liberal and Conservative governments the housing crises has gotten worse and worse. The Ontario NDP’s housing plan will make housing affordable again: https://t.co/n2e55RoEx3

Schreiner said the Greens would pay for it by redirecting about a third of the $6 billion Ontario spends annually to subsidize electricity prices, adding up to $20 billion over a decade. (The party would maintain electricity subsidies for lower-income households and rural and remote communities, the platform says.)

The current subsidy disproportionately helps high-income households who use the most electricity, Schreiner said, and the money could be put to better use.

“We just think that that is completely unsustainable and misguided when so many people, including middle-class people, like teachers and nurses and firefighters, can't even afford a home near where they work,” he said.

The remaining $3.5 billion would come from new taxes on land speculators.

“It's ambitious, it's comprehensive, and it's doable,” Schreiner said. “That's why we outlined it as a 10-year plan, because we know that there are certain elements in this plan that can't be done overnight.”

Schreiner said the plan would save taxpayers money over time. Building retrofits, for example, can help lower energy bills, and affordable housing reduces the costs for many families. Having communities with reduced commuting times can improve people’s health and quality of life, he added.

“Making the investments in a housing-first strategy will have significant benefits to our economy in terms of job creation,” he added, saying the green retrofit program could create 800,000 jobs.

Schreiner said he knows some of his party’s plans could face resistance from land speculators seeking to cash in on sprawl ⁠— when the Greenbelt was first created in the 2000s, for example, some developers fought it in court. But Schreiner said public support for land conservation has shifted in the past two decades, and proposed zoning changes that would allow infill projects could give developers new ways to make a profit.

“The amount of public support and public recognition for the importance of protecting farmland and food security is much greater today than it was even 10 years ago, and I think the COVID pandemic has even highlighted that more,” Schreiner said.

Another possible hurdle could come from “NIMBY” (or “not in my backyard”) activists, who are generally opposed to infill development. Schreiner said he would hope to address that with education campaigns.

“I think there's a lot of best practices that we can utilize from other jurisdictions across North America to overcome some of the resistance to more infill and intensification,” he said.

“Why not just build great communities that are affordable and livable, without having sprawl?”

To see an example of "infill"

To see an example of "infill" building ... take a look at what downtown Toronto's become.
"Liveable"? Gimme a break.
Remember when hospitals had gardens around them, and convalescing patients' guests could wheel them outside to enjoy the fresh air? Not even a patch of grass, literally, any more. Infill expansion.
No parks left. No parkettes. Backyards with garages turned into "affordable" housing, vehicles on "parking pads" out front ... no grass to soak up the torrential rains, which overwhelm the sewers (along with the water-waste from all those new infill condos).