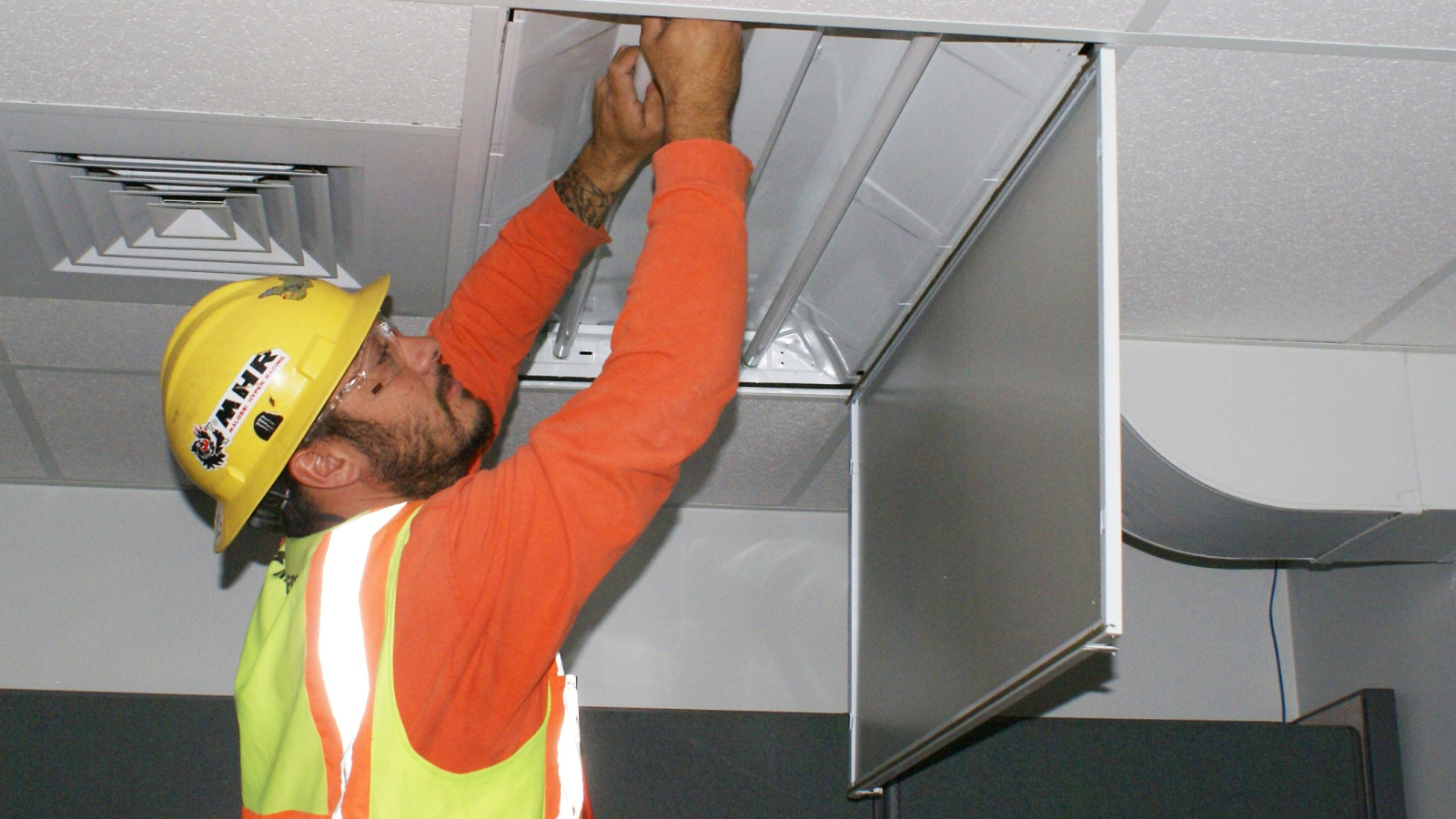 Senior policymakers and high-level public and private actors joined the World Climate Forum Europe to discuss what is needed to achieve net-zero targets and limit global warming to 1.5 C.

The forum is one of several leading up to COP26 in October, and the North America and Asia forums will take place in September.

One panel of experts focused on how to achieve a sustainable built environment and create momentum for a wave of sustainable renovations.

Buildings are responsible for about 40 per cent of the EU’s energy consumption and 36 per cent of its greenhouse gas (GHG) emissions from energy. To hit a 55 per cent emissions reduction by 2030, the EU has to reduce buildings’ GHG emissions by 60 per cent.

To achieve this, the EU released its Renovation Wave Strategy in October, which aims to double renovation rates in the next 10 years. The renovation wave will be critical to reducing emissions because only one per cent of buildings undergoes energy-efficient renovations each year.

Panellist Monica Frassoni, president of the European Alliance to Save Energy, said there has been very little improvement over the last 10 years, and 75 to 90 per cent of the EU’s building stock will need energy-efficient renovations.

Europe invests between US$101.2 billion and US$107.1 billion annually, and represents about 40 per cent of worldwide investments in improving building energy-efficiency, according to a 2020 report by the European Commission.

Despite this, the report estimates around US$327.2 billion in additional investments are needed each year to meet the goal of 55 per cent emission reductions by 2030.

Canada is also faced with a funding gap.

However, this federal funding would only be available for up to 200,000 households, and the Pembina Institute calculates 600,000 dwellings would need to be renovated annually from now until 2040 to get all existing housing stock up to date.

For the EU to achieve its 55% emissions reduction target by 2030, annual investments of over US$327 billion are needed to retrofit existing building stock. The EU #RenovationWave aims to double renovation rates in the next 10 years.

To renovate all existing housing stock, the Pembina Institute estimates Canada needs to invest roughly $13 billion each year, compared to the current commitment of less than $1 billion annually.

Frassoni said we need to see results now and “unless we have a huge push from the public, and from our very clear legislation and good resources, it's going to be very difficult.”

Earlier this month, architects, professors, youth activists, engineers, builders and climate advocates went to Vancouver city council to argue in favour of the implementation of higher environmental standards for new houses. The new measures require electric space and water heaters be used instead of natural gas, as well as mandating more energy-efficient roofs and windows, among other things.

Council was considering extending the deadline for the new standards to kick in, but after the mix of speakers spoke up against the potential delay of the new environmental standards, it voted to keep the original deadline of Jan. 1, 2022.

A lack of public awareness about energy- and cost-saving renovations is another barrier to a successful renovation wave, said panellist Jose La Loggia, president Commercial HVAC EMEA-ANZ at Trane Technologies, a manufacturer of heating, ventilation and air-conditioning systems and building management systems.

He said many customers are just looking to replace a heating or cooling system and aren’t aware of other more-efficient options.

“If you were to pull 20 people off the street and ask them, ‘Is an electric car better than a petrol- or diesel-powered car for the climate?’ Most people say, ‘Yes, it is,’” said La Loggia.

But he said you wouldn’t get that type of consensus when asking about heating and cooling systems despite them giving off harmful emissions, too.

La Loggia said the company is pushing its sales staff to have complex discussions with customers to educate them about the energy-efficient technologies they offer.

La Loggia said the EU renovation goals are not just aspirational, they are “based on real technologies that exist today.”