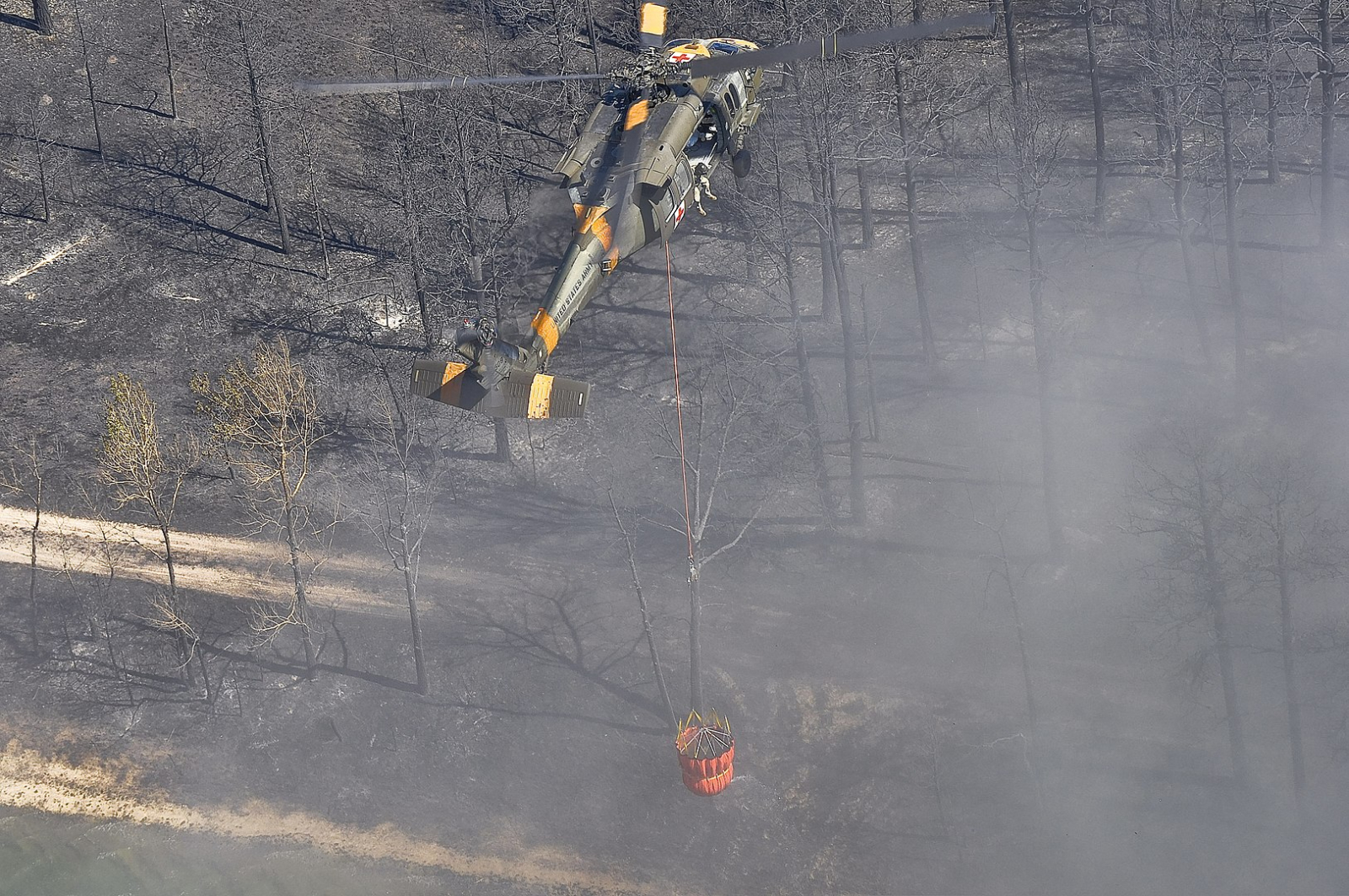 A new climate coalition says the federal government needs to do more to keep Canadians safe from the impacts of severe weather.

The wildfires that destroyed most of Lytton, B.C., last week underscore the importance of improving Canada’s climate resilience immediately, said Robin Edger, a Climate Proof Canada spokesperson and national director of climate change at the Insurance Bureau of Canada.

Efforts to mitigate climate change through emissions reductions have “taken up most of the oxygen in the room” when it comes to addressing climate change, said Edger.

“It's a tougher conversation to deal with adaptation and resilience, because you have to face up to the fact that climate change is a now problem, not a tomorrow problem,” he said. “Even if we stopped burning fossil fuels tomorrow, there would still be a certain amount of warming just baked in because of the feedback loops that we've already set off.”

The coalition’s launch coincided with the release of Natural Resources Canada’s 734-page report examining Canada’s ability to adapt to climate change, which will inform a national strategy.

The report estimates every $1 invested in climate change adaptation generates $5 to $6 of benefits, and identifies “large gaps” in Canada’s climate change preparedness.

Edger said the Insurance Bureau of Canada and other coalition members were involved in early consultations around the NAS in mid- to late-June.

With a possible election looming, Edger said the coalition will talk to all major political parties about why climate resilience needs to be a part of their policy platforms.

It's time to #ClimateProofCanada, says a new coalition. @ClimateProofCA calls on the federal government to protect Canadians from extreme weather a week after #LyttonFire by completing a National Adaptation Strategy. #ClimateCrisis

“The strategy needs to protect people and infrastructure from the threat of increased flooding, wildfire, heat, drought, and other extreme weather events, with specific recognition of, and attention to, the disproportionate impacts of these events on Indigenous people and vulnerable communities,” he said.

Actions like creating forward-looking flood risk maps, including resilience assessments on all federal infrastructure projects, and protecting and restoring naturally occurring systems like wetlands and forests can help mitigate or lessen the impacts of climate change-induced disasters.

Although time is of the essence, Edger said the coalition is more focused on getting the content of the NAS right to jump-start unified action between federal, provincial, territorial, and municipal governments.

The creation of an adaptation strategy presents an opportunity, but will require setting measurable targets and timelines, he said.

“The strategy will establish a shared vision for climate resilience in Canada, identify key priorities for increased collaboration, and establish a framework for measuring progress at the national level,” said Moira Kelly, press secretary for Environment Minister Jonathan Wilkinson.

Climate Proof Canada is asking the federal government to devise sustainable finance initiatives to encourage public and private sector organizations to prioritize climate adaptation and resilience in their business plans. This would involve compelling publicly traded companies to disclose the risk climate disasters pose to supply chains and communicate their plan to manage those risks to investors.

There’s also an opportunity to educate individuals on measures they can take to protect themselves and their homes, said Edger.

For example, climate resiliency renovations could be married with existing energy-efficiency retrofit incentives.

Currently, the federal government is encouraging homeowners to undertake energy-efficient retrofits with free EnerGuide assessments and grants of up to $5,000, and plans to introduce interest-free loans worth up to $40,000 through the Canadian Mortgage and Housing Corporation to homeowners and landlords who pursue deep retrofits.

To mitigate the risks and impacts of flooding, homeowners can do landscaping to change the gradient of their property, install a sump pump, put backflow valves in pipes, and more.

“It's just it's such a no-brainer to incorporate resilience and adaptation measures into that sort of a program,” said Edger.