France opens its borders to tourists, wants Canada to do likewise 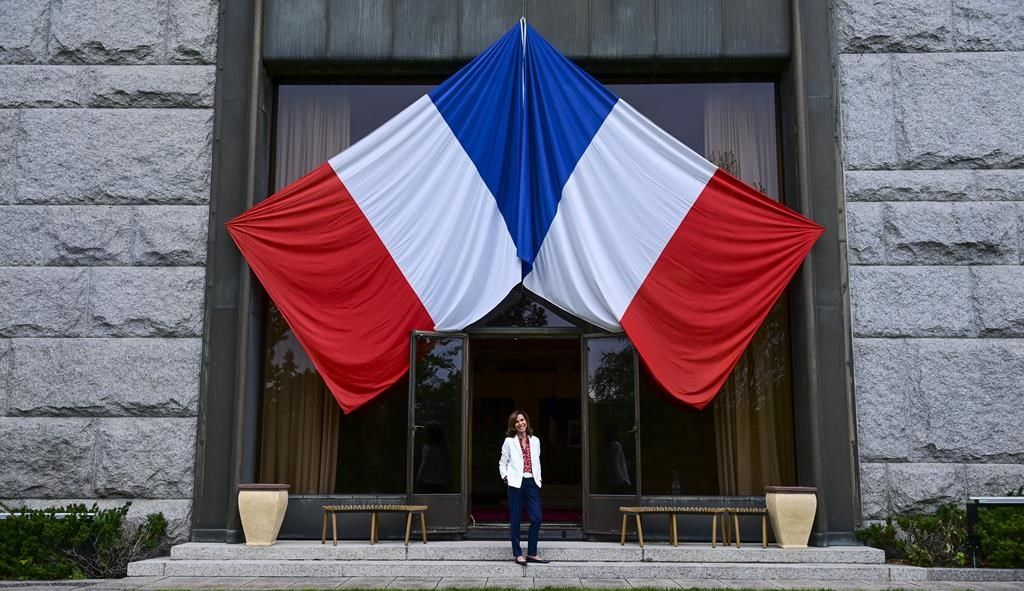 Ambassador of France to Canada, Kareen Rispal, is photographed at the Embassy of France in Ottawa on Tuesday, July 13, 2021. Photo by The Canadian Press/Sean Kilpatrick
Previous story
Next story

France, which has opened its borders to Canadian tourists, is eager to see Canada reopen to the French.

The Canadian border remains closed to foreigners, with a few exceptions, and will be until at least July 21. Ottawa has extended the closure, month after month, since the beginning of the pandemic in March 2020.

At the French embassy in Ottawa Tuesday the representative of President Emmanuel Macron's government argued the Canadian border should be reopened to the French as soon as possible.

"The borders will have to be reopened relatively quickly now for us to put Canada back on our travel plans," Ambassador Kareen Rispal said. "If not, it's true that French ministers will go to the countries where they can go."

Otherwise, the relationship between the two countries will suffer, she warned.

France permits Canadians who can prove they are fully vaccinated, or who submit a recent negative COVID-19 test and who attest to not having COVID-19 symptoms, to enter its territory.

"We are a green country," she said, referring to the colour system used by France to designate countries where the novel coronavirus is under control.

"Canada is a green country. We would be very happy if the French could return to Canada without constraints other than being doubly vaccinated, taking tests, etc. We aren't asking to return to Canada in a haphazard way."

Rispal said she will be watching what the Canadian government does on July 21.

After opening its borders to Canadian tourists, #France wants #Canada to do the same. #COVID19

Every time the border issue has come up during Prime Minister Justin Trudeau's recent news conferences, he has said he understands everyone's impatience but has noted, again and again, that the pandemic isn't over.

The first loosening of the border restrictions came on July 5, when fully vaccinated Canadians were no longer required to quarantine on their return to the country — a measure that applied to everyone who already had the right to enter Canada, such as those with student visas.

Trudeau has promised to relax border restrictions further "in the coming weeks," and has added he won't open the door "before the right moment" to unvaccinated foreigners.

On Monday, Macron announced that starting in August, proof of vaccination or a negative COVID-19 PCR test will be required to enter restaurants, go to concerts or take the train in France. For Canadian tourists, paper proof of vaccination will be sufficient, according to the ambassador.

Time to stop doing the