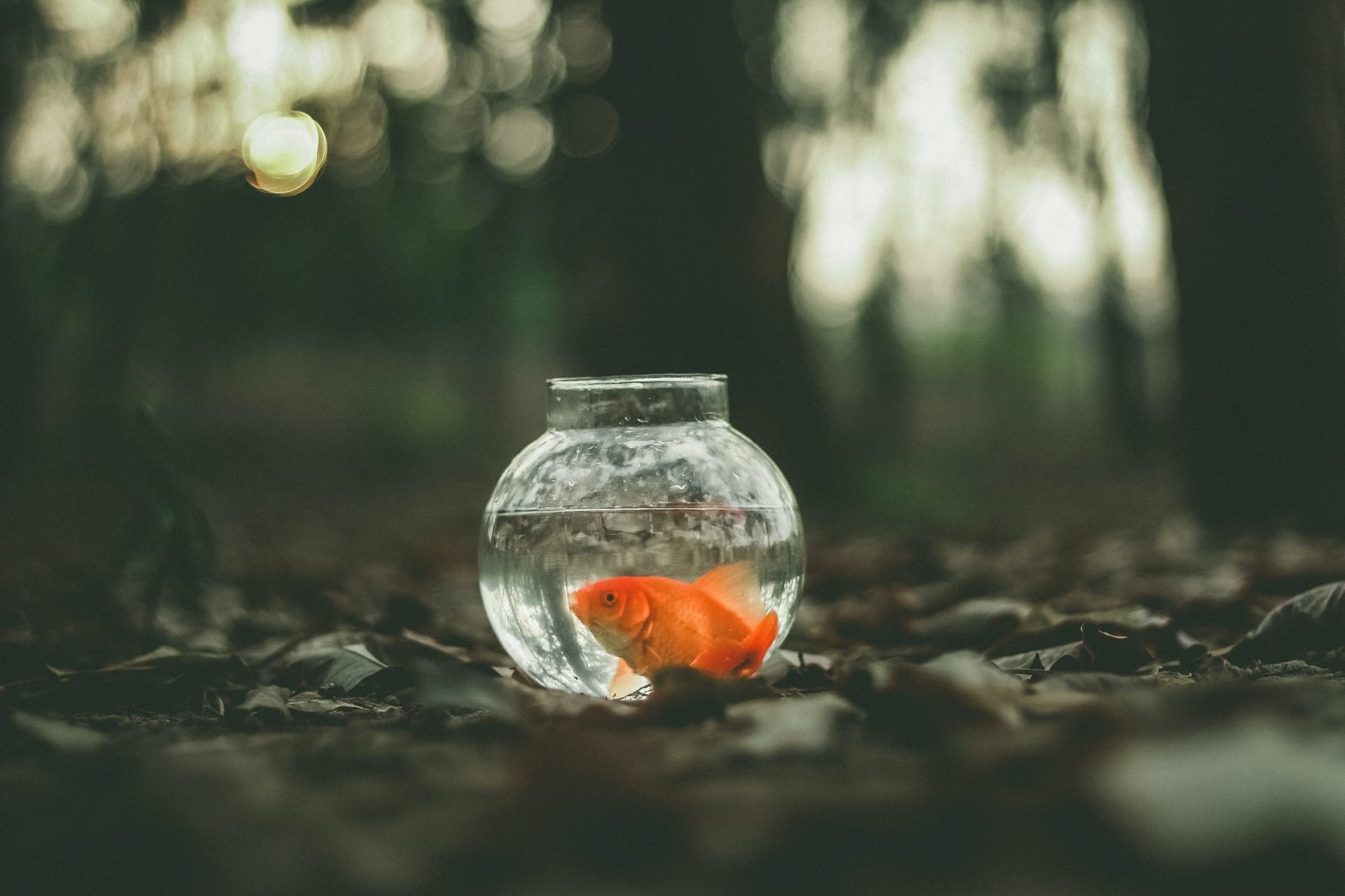 As many as 200 million goldfish are bred for the pet trade every year, and too many of them end up dumped in lakes where they grow to a monstrous size. Photo by Ahmed Zayan / Unsplash
Previous story
Next story

Authorities in Minnesota have appealed to aquarium owners to stop releasing pet fish into waterways, after several huge goldfish were pulled from a local lake.

“Please don’t release your pet goldfish into ponds and lakes!” the city tweeted on Friday. “They grow bigger than you think and contribute to poor water quality by mucking up the bottom sediments and uprooting plants.”

Last November, officials in nearby Carver County removed as many as 50,000 goldfish from local waters. County water management manager Paul Moline said goldfish “are an understudied species” with “a high potential to negatively impact the water quality of lakes.”

Like carp, goldfish can easily reproduce and survive through low levels of oxygen during the Minnesota winter.

“A few goldfish might seem to some like a harmless addition to the local water body — but they’re not,” the Minnesota department of natural resources advised.

Please don't release your pet goldfish into ponds and lakes! They grow bigger than you think and contribute to poor water quality by mucking up the bottom sediments and uprooting plants.
Groups of these large goldfish were recently found in Keller Lake. pic.twitter.com/Zmya2Ql1E2

Ecological destruction wrought by released aquarium pets is not new. Carnivorous lionfish, native to the Indo-Pacific but believed to have been released by Florida pet owners after hurricane Andrew in 1982, have killed off dozens of Caribbean species, allowing seaweed to overtake the reefs.

Goldfish have received less attention than other invasive species, including Asian carp and zebra mussels, but warnings have been issued in Virginia and Washington state, as well as Australia and Canada.

In 2013, Scientific American reported that researchers trawling Lake Tahoe netted a goldfish that was nearly 1.5 feet long and weighed 4.2 pounds. The author of a report on California’s aquarium trade said: “Globally, the aquarium trade has contributed a third of the world’s worst aquatic and invasive species.”

Wildlife officials in Virginia warned recently that “pet owners should never release their aquatic organisms into the wild” after an angler caught a 16-inch goldfish.

The costs of rehabilitating waterways infested with goldfish is substantial. Carver County in Minnesota signed an US$88,000 contract with a consulting firm to study how to eradicate shoals.

The Washington Post reported that in 2018, Washington state officials said they would spend US$150,000 rehabilitating a lake near Spokane. In Alberta, an invasive-species expert called a goldfish problem “scary.”

It is estimated that as many as 200 million goldfish are bred each year, most ending up on domestic display.