Save us, Ryan Reynolds, you’re our only hope (for lower wireless bills) 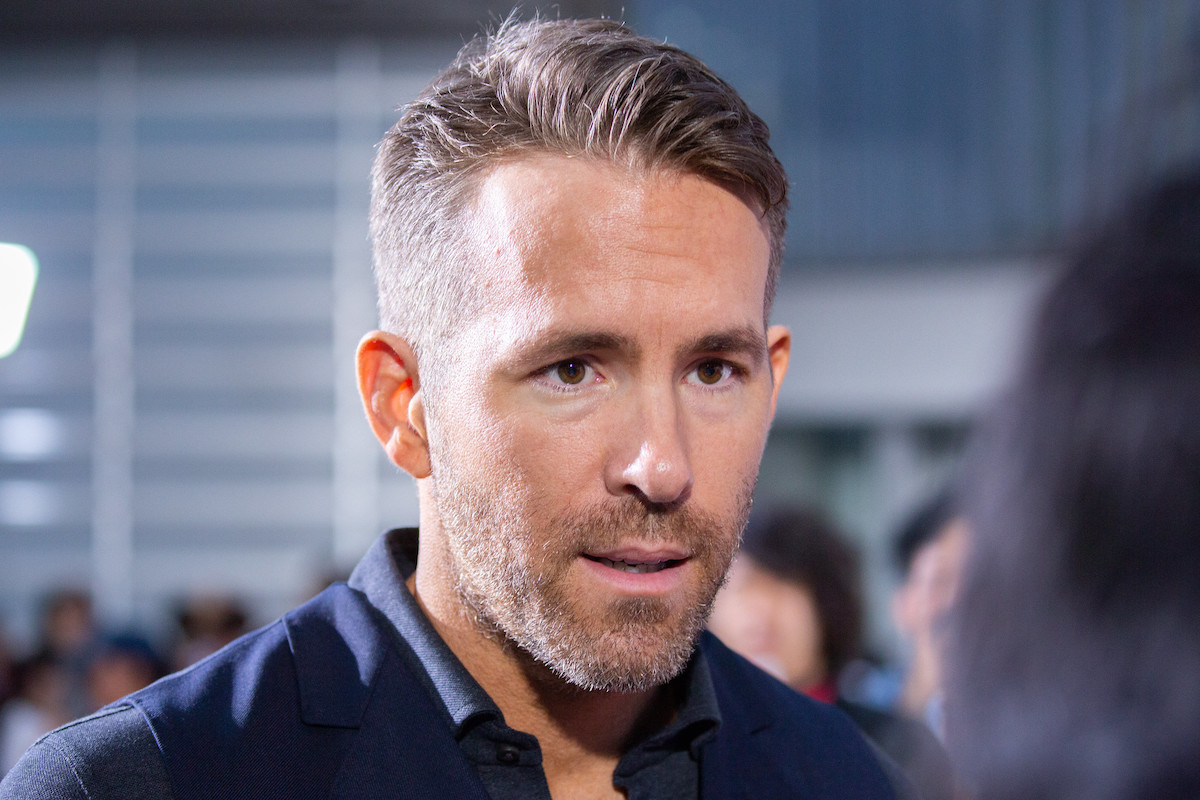 The Vancouver-born actor, who owns part of affordable carrier Mint Mobile, has made it clear he intends to bring the company’s services north of the border. Photo by Dick Thomas Johnson / Flickr (CC BY 2.0)
Previous story

There is one thing that unites Canadians from coast to coast, and it’s not hockey or poutine or some other overplayed national stereotype. It’s the reality of unreasonably high cellphone bills. That reality was made painfully clear in a recent chart from Tefficient, a global telecom consultancy, which showed just how much of an outlier Canada is when comparing the cost of mobile data to other similar countries. According to the numbers, Canadians pay nearly $12 per gigabyte of data and use far less of it than almost every other country on the chart. As consumer advocate and TekSavvy vice-president of insight and engagement Peter Nowak tweeted, “this is a damning indictment of the #CRTC and Canadian government.”

In fairness to them, the data in this chart was skewed a bit by the existence of older data plans and the apparent unwillingness of people to upgrade to better ones. The cost per gigabyte from Telus, Rogers and Bell dropped from over $20 in 2016 to well under $10 in 2019 — the same year we had an election in which high cellphone bills were an issue. But Canadians still pay far more for mobile data than their American, British or European counterparts. That’s not just a function of our comparatively vast geography, since Australians — no strangers to wide open spaces — can get mobile data for less than half what we pay here.

For those on legacy data plans that charge particularly exorbitant rates, the obvious solution is to switch carriers. But that’s easier said than done, and even then some carriers charge so-called “activation fees” that chew into the savings. The very fact that it’s up to consumers to do this legwork, rather than the telecom companies charging the fees and raking in the profits, is part of the problem here in Canada. As Sascha Segan wrote in PC Mag, “it's infuriating that the carriers don't just auto-upgrade people's plans, as T-Mobile has done here in the U.S., it's infuriating that the CRTC has so far dropped the ball on Mint Mobile-like options, and it's infuriating that they don't typically give loyalty discounts to longtime customers.”

But it’s also infuriating that the federal government hasn’t held the feet of Canada’s big three telecom companies to the fire more directly. After all, they received a combined $240 million from the government through the Canada Emergency Wage Subsidy and took that money while still paying out regular dividends to shareholders. Pushing for more meaningful reductions to the cellphone bills of Canadians is an easy political win, and it’s hard to imagine it won’t come up over the course of the impending federal election. After all, if the Trudeau Liberals really want to make life easier for the middle class in Canada, this is an obvious — and necessary — step to take.

That necessity is about more than just lowering household bills. It’s also about ensuring that Canada, and Canadians, are as competitive as possible in the increasingly wireless and networked global economy. Having access to affordable data is now table stakes for both consumers and businesses, and our inability to deliver that will inevitably constrain both. Opening up Canada’s market to more competition may hurt the bottom lines of our big three telecom companies. But protecting them from it could have much bigger economic downsides for the rest of us.

Ironically, our salvation could come from a fellow Canadian. The aforementioned Mint Mobile, which offers plans starting at just $15 a month, is owned in part by Vancouver-born actor Ryan Reynolds, and he’s made it clear he intends to bring the company’s services north of the border. In the wake of a CRTC decision in April that opened the door to new regional carriers, Reynolds tweeted,“we’re super happy that we might soon have the chance to invade, er, SERVE Canadians who’ve been paying some of the highest phone bills on the planet.”

There’s no better time for that offensive to begin than during the impending (and seemingly inevitable) federal election. With a few well-placed tweets, Reynolds could turn the tide for Canadian consumers and deliver a long-overdue win that no rational politician would dare oppose. Sure, it’s not quite the stuff of a Marvel movie, but helping bring Canada’s telecom oligopoly down a peg or three would still be plenty heroic.