On the heels of Europe’s deadly floods, scientists warn more is yet to come 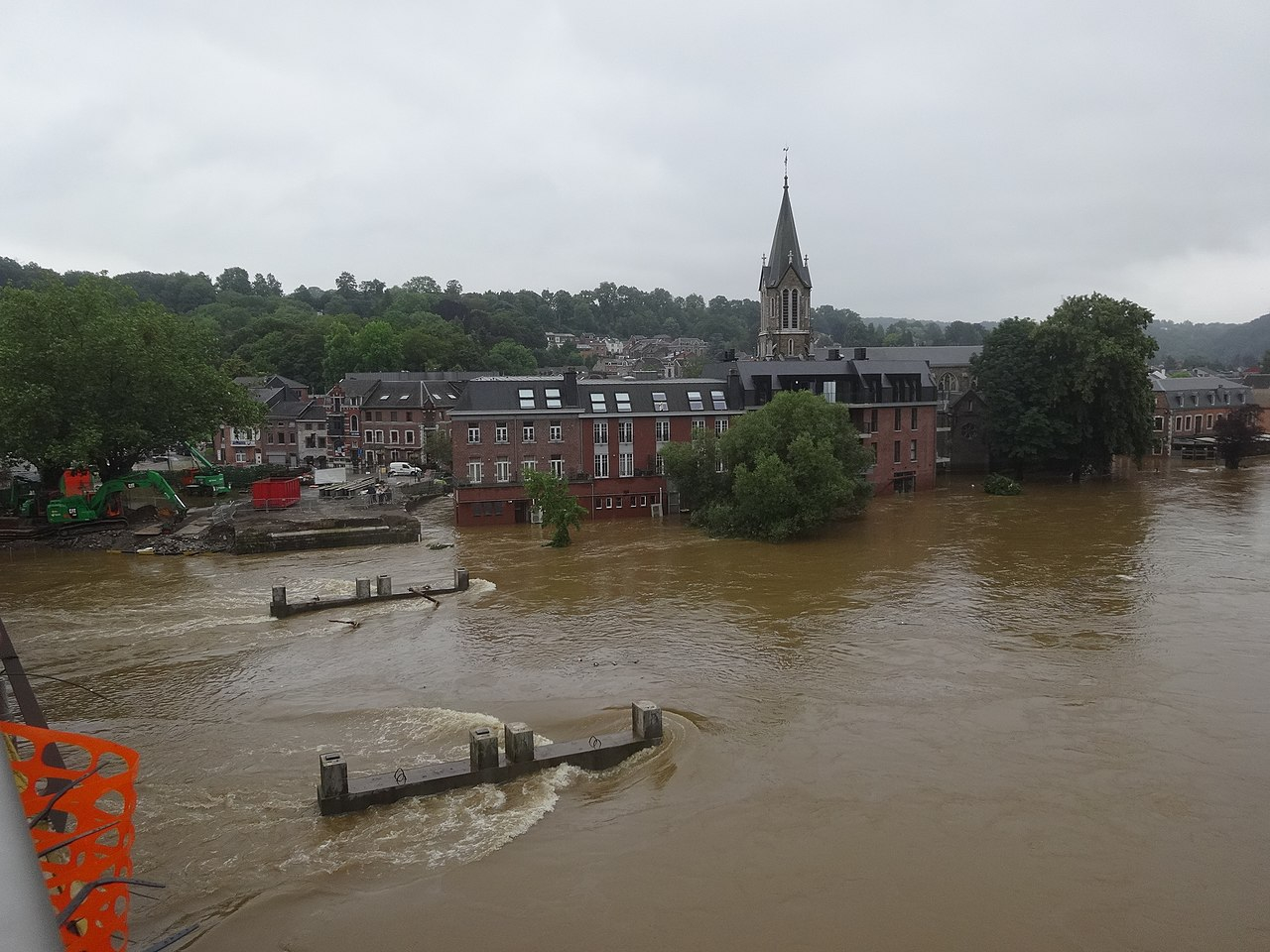 Scientists warn the catastrophic floods that devastated western Europe last week are a glimpse into the future for the region, as climate change fuels more intense, slower-moving storm systems that can hold vast amounts of precipitation.

According to a new study published in the journal Geophysical Research Letters, similar slow-moving, low-pressure storms could become 14 times more frequent in Europe over the next century. To date, such weather patterns have been relatively uncommon in the region, but researchers, using detailed climate model simulations, found that storms in the coming decades will have higher peak intensities, longer durations, and will occur more frequently. Slower-moving storms formed in warmer atmospheric temperatures also mean more water accumulation — for every 1.8 F of warming, the atmosphere can hold seven per cent more moisture — increasing the risk of flash flooding.

“This study suggests that changes to extreme storms will be significant and cause an increase in the frequency of devastating flooding across Europe,” Hayley Fowler, co-author of the study and a hydroclimatologist at Newcastle University in the United Kingdom, said in a press release.

Today I went to Rochefort and Pepinster. I saw the devastation caused by the floods.

My heart ached as I met people who have lost their homes, the savings of a lifetime.

I told them: Europe is with you. We are with you in mourning and we will be with you in rebuilding. pic.twitter.com/VLcHKk8hKo

It’s a wake-up call, Fowler said, to improve emergency warning and management and to make infrastructure more resilient to the effects of climate change.

Two months worth of rain fell in just 24 hours in parts of Germany late last week, damaging bridges and roads, and causing rivers to overflow, hillsides to collapse, and homes and cars to be swept away. More than 1,000 rescue operations have been carried out, nearly 200 people have died, 700 have been injured, and many others remain missing as of Monday morning. Parts of the Netherlands, Luxembourg, and the U.K. were also affected by the flash flooding.

The new research by Fowler and her colleagues echoes a separate study published in January in the Journal of Climate that found annual and extreme precipitation will increase in most regions of Europe over the next century.

“Governments across the world have been too slow in reducing greenhouse gas emissions and global warming continues apace,” Fowler said.

As climate impacts worsen around the world — from the floods in Europe to record-breaking wildfires in the American West to severe drought in Madagascar — several countries are acting ahead of the United Nations Climate Change Conference this November. The European Union and China, two of the world’s biggest economies, recently announced sweeping plans to cut greenhouse gas emissions. The commitment includes for the EU a globally first-of-its-kind tax on imports from high emitting countries. Environmentalists, however, say it’s still not enough to avoid the worst impacts of climate change.

The United Nations Framework Convention on Climate Change released a report in March showing that countries have to redouble efforts and submit more ambitious climate action plans in 2021 if the world is going to meet the Paris Agreement target of limiting increases in global temperatures to 1.5 C by the end of the century.

As of March, the world’s collective commitment to reduce greenhouse gas emissions put us on the path to reducing emissions by less than one per cent by 2030, compared to 2010 levels. But according to the Intergovernmental Panel on Climate Change, to limit warming to 1.5 C, emissions reductions ranges should really be around 45 per cent.