High school conservation gets back out into the field 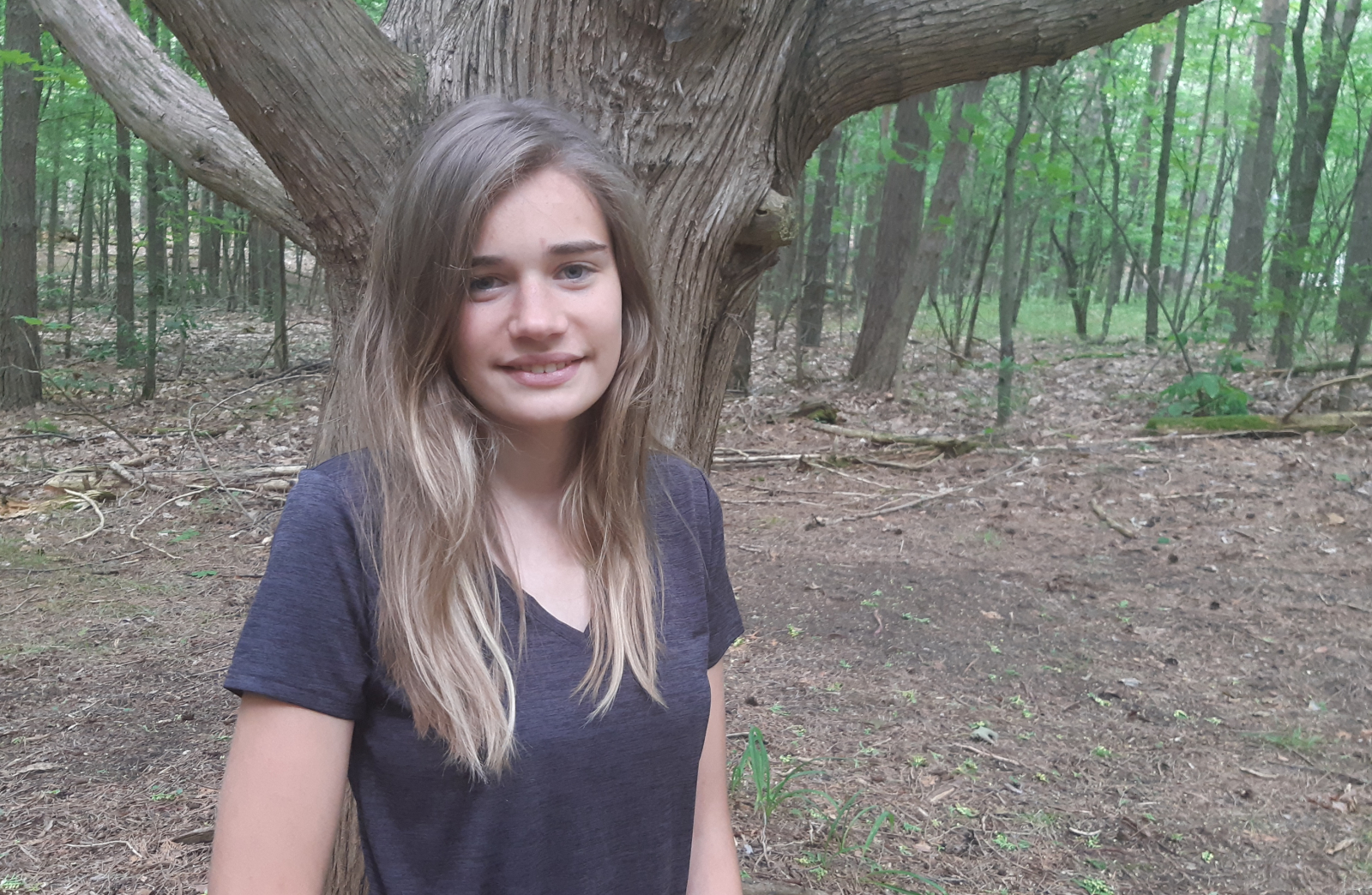 Veronika Kawnik completed much of the virtual programming recently offered by the Toronto and Region Conservation Authority while at her family's cottage. Photo supplied by Andrea Kawnik
Previous story

When the Durham chapter of the Toronto and Region Conservation Authority (TRCA) recently invited high school students back to in-person volunteering, the spots were quickly filled by youth eager to notch in-person hours after months spent mostly on screens.

“They are really hungry for this kind of work because they're not able to get out and do anything,” said Mary Gawen, the co-ordinator of community learning in Durham for the TRCA.

Gawen oversaw a group of nine students clearing invasive species from Ernie L. Stroud Park in Pickering on Wednesday evening, the first time she had done so since a last-minute event was pulled together in October, when a gap between multiple waves of COVID-19 infections had allowed for a loosening of public health restrictions.

One of those who answered the latest call was Veronika Kawnik, whose family lives in Uxbridge and will be entering Grade 11 at Trinity College School in Port Hope when classes resume in September.

She had been living in residence at the independent boarding school before schools were shut down earlier this year, and initially joined the TRCA’s online alternative program from her family’s Kawartha Lakes cottage after the school’s annual “Week Without Walls” volunteer program was cancelled due to the pandemic.

“After a whole day in the sunshine swimming, in the evening where we don't have that much technology apart from a TV, I decided to go on my laptop and do the program there, watch the modules,” she recalled.

Gawen and others at the TRCA created five self-paced modules for students, with information and at-home activities related to invasive species, biodiversity, microplastics, pollinators and habitats, as well as quizzes to make sure they had absorbed the information.

Once out in the field, Kawnik focused on removing thistles and dandelions, which she explained is technically considered a non-native weed rather than an invasive species.

She said she’d recommend the work to friends.

“It's a great way to get service hours in, and it helps with the environment, so two in one,” she said.

“It's a great way to get service hours in, and it helps with the environment, so two in one,” says Veronika Kawnik, a teen who volunteers with the Durham chapter of the Toronto and Region Conservation Authority. #Nature #Environment #Conservation

All Ontario high school students are required to complete 40 hours of volunteer activities in the community to earn their diploma.

While Gawen is only able to offer a few days of field work, she said that just west of Toronto in Peel Region they are running weeklong projects where students can acquire up to 35 of their required hours.

“They're really engaged, most of them. It just depends on the day, I think, with teenagers,” she said with a laugh. “It's a good vibe to be around. They're so great to work with, for sure.”

She said that invasive species in the region are “a growing issue, with different plants that are invading different areas,” and that the conservation authority is targeting local parks with the aim of stopping them spreading to larger natural areas such as forests, where they can outcompete native plants.

From a tower of trash bags to virtual motivation