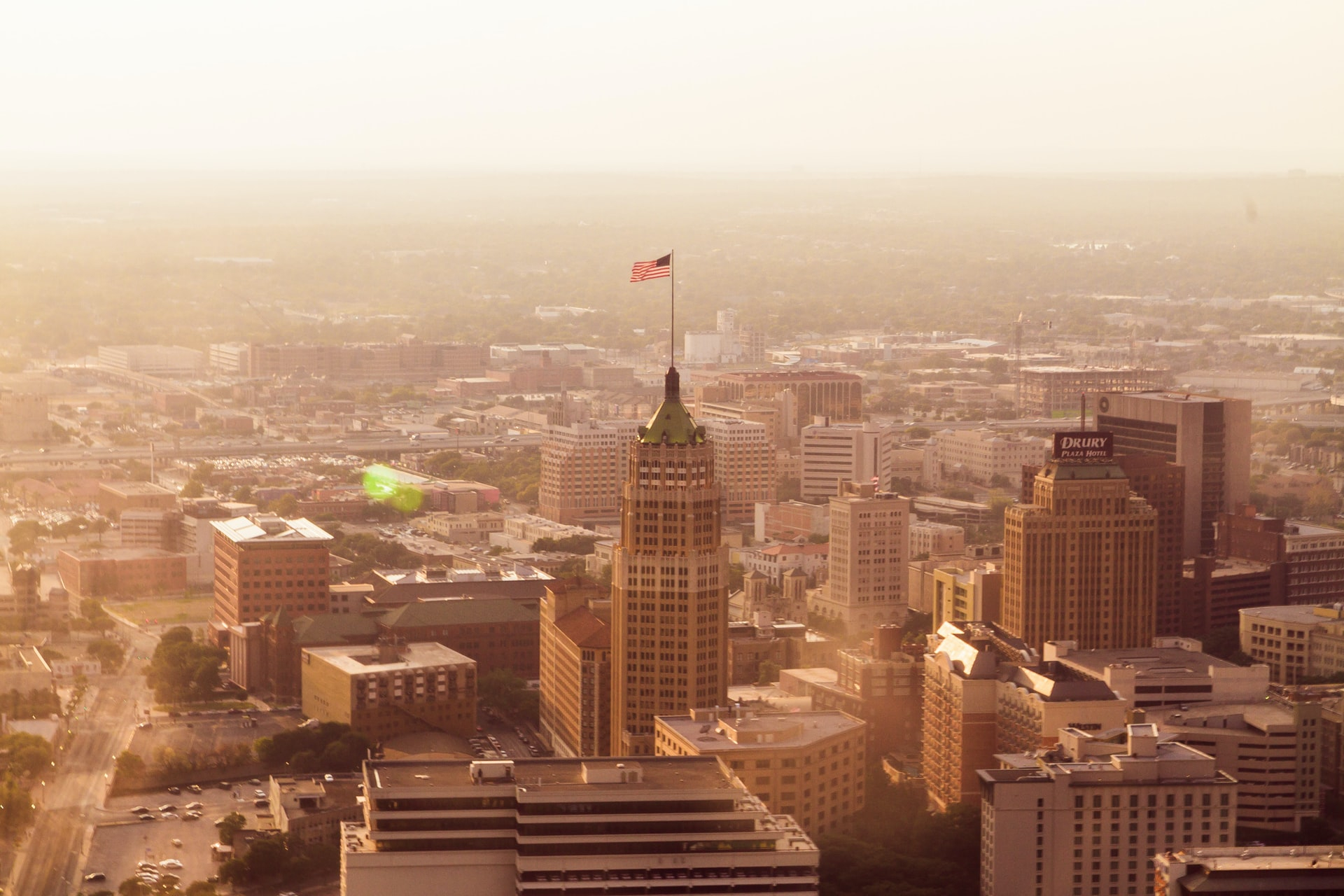 A new analysis draws on public health studies that conclude that for every 4,434 metric tonnes of CO2 produced, one person globally will die. Photo by Chandra Maharzan / Unsplash
Previous story
Next story

The lifestyles of around three average Americans will create enough planet-heating emissions to kill one person, and the emissions from a single coal-fired power plant are likely to result in more than 900 deaths, according to the first analysis to calculate the mortal cost of carbon emissions.

The new research builds upon what is known as the “social cost of carbon,” a monetary figure placed on the damage caused by each tonne of carbon dioxide emissions, by assigning an expected death toll from the emissions that cause the climate crisis.

The analysis draws upon several public health studies to conclude that for every 4,434 metric tonnes of CO2 pumped into the atmosphere beyond the 2020 rate of emissions, one person globally will die prematurely from the increased temperature. This additional CO2 is equivalent to the current lifetime emissions of 3.5 Americans.

Adding a further four million metric tonnes above last year’s level, produced by the average U.S. coal plant, will cost 904 lives worldwide by the end of the century, the research found. On a grander scale, eliminating planet-heating emissions by 2050 would save an expected 74 million lives around the world this century.

The figures for expected deaths from the release of emissions aren’t definitive and may well be “a vast underestimate” since they only account for heat-related mortality rather than deaths from flooding, storms, crop failures and other impacts that flow from the climate crisis, according to Daniel Bressler of Columbia University’s Earth Institute, who wrote the paper.

Air pollution caused by the burning of fossil fuels is also directly killing people, with a landmark Harvard University study published in February finding that more than eight million globally are dying each year from the health effects of toxic air.

“There are a significant number of lives that can be saved if you pursue climate policies that are more aggressive than the business-as-usual scenario,” Bressler said. “I was surprised at how large the number of deaths are. There is some uncertainty over this. The number could be lower, but it could also be a lot higher.”

The research, published in Nature Communications, illustrates the vast disparities in the emissions generated by people’s consumption in different countries around the world. While it takes just 3.5 Americans to create enough emissions in a lifetime to kill one person, it would take 25 Brazilians or 146 Nigerians to do the same, the paper found.

Another finding from the first analysis to calculate the mortal cost of #CarbonEmissions is that the emissions from a single coal-fired power plant are likely to result in more than 900 deaths. #CO2 #US #GHG

The social, or financial, cost of carbon has become a widely-used metric after its creation by economist William Nordhaus, who subsequently won a Nobel Prize, in the 1990s. The measurement calculates the damage caused by a tonne of emissions, factored with the ability to adapt to the changing climate.

Under Nordhaus’ DICE model the 2020 social cost of carbon is $37 a metric tonne, but Bressler’s addition of the mortality cost brings this figure up to $258 a tonne. This change to the model would imply that an economically optimal policy would be to radically reduce emissions to reach full decarbonization by 2050, a scenario that has also been backed by climate scientists as one that would avoid the worst ravages of global heating.

“Nordhaus came up with a fantastic model, but he didn’t take in the latest literature on climate change’s damage upon mortality. There’s been an explosion of research on that topic in recent years,” said Bressler.

Gernot Wagner, a climate economist at New York University who was not involved in the research, said that the social cost of carbon is a “crucial policy tool,” but is also “very abstract.”

“That makes attempts to translate our climate impact into more relatable terms so important,” he said, adding that the new research on the mortality cost shows the “results are certainly dramatic.”

A series of heat waves has swept the globe over the past month, including the dramatic heat and wildfires in the U.S. Pacific Northwest, where temperature records in Seattle and Portland were shattered and caused hundreds of people to die from heat stroke and other related conditions. Scientists say the climate crisis, driven by carbon emissions, is making heat waves far more frequent and severe.

Bressler said that while his paper looked at the emissions caused by individual activity, the focus should instead be on policies that impact businesses and governments that influence carbon pollution on a societal scale.

“My view is that people shouldn’t take their per-person mortality emissions too personally,” he said. “Our emissions are very much a function of the technology and culture of the place that we live.”

Both Republicans and Democrats used to love the carbon tax. So why are they giving up on it?

So, how many billionaires

So, how many billionaires does it take to kill how many people with their GHG emissions, and under what circumstances should charges of criminality be entered into consideration? E.G., Branson, Bezos, and Musk.

Well, since the mortality

Well, since the mortality figures discussed here exclude most of climate change's causes of death (eg crop failures from drought), I think we can be fairly confident that it don't take many billionaires to kill a whole lot of people.

Musk, though . . . I don't much like Elon Musk as a person. And I'd prefer to see government-led changes, and I'd prefer to see major ramping up of mass transit as the emphasis over car stuff. But despite all that I would have to say that, given the actual world reality, prospects for reducing global warming are better with Musk than without him. Do you think all the world's car manufacturers wouldn't be dragging their feet a bunch more if they weren't looking over their shoulders at Elon Musk ready to grab all their market share if they don't go electric? Like it or not, the man is a net benefit in terms of world GHG emissions.

"The figures for expected

"The figures for expected deaths from the release of emissions aren’t definitive and may well be “a vast underestimate” since they only account for heat-related mortality rather than deaths from flooding, storms, crop failures and other impacts that flow from the climate crisis, according to Daniel Bressler of Columbia University’s Earth Institute, who wrote the paper."

So the whole study was rather pointless, wasn't it?