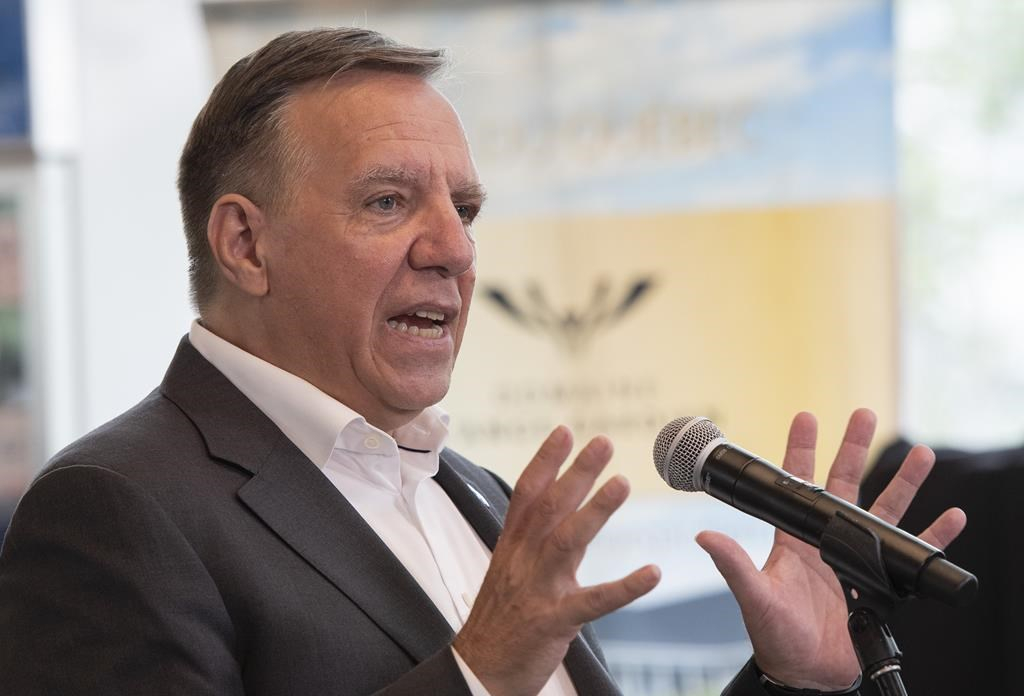 Lamenting the "fly in and fly out" culture of workers in Quebec's northern communities, Premier François Legault said Monday his government would build more affordable housing in the north to entice families to settle.

Quebec will invest $100 million to build more than 300 homes in the province's north before the end of 2022, Legault told reporters in Chibougamau, Que., a city of about 7,000 people located 500 kilometres northwest of Quebec City.

"People are willing to come here, but there's a lack of housing," Legault said. "And they are hesitant in building a house, thinking, 'what if in five years there are no more high-paying jobs, then the house will lose its value.'"

Legault said he is willing to take a risk with public money and build more affordable housing in northern cities such as Chibougamau.

"The goal is to see the population of northern Quebec increase," Legault said. "There is such a high potential in the region."

Affordable housing is the key to increasing the population of northern cities, Housing Minister Andrée Laforest said alongside Legault.

"Having a house is an essential need, a need for security," Laforest said. "Today's announcement will bring a light to the families who wish to settle down here. We are talking about job opportunities and an interesting quality of life."

About $7 million will fund the construction of two apartment buildings in Chibougamau for the fall of 2022.

Legault said his government was also looking into offering workers monetary incentives to settle in northern communities in order to reduce what he called the tendency for them to "fly in and fly out."

This report by The Canadian Press was first published on Aug. 16, 2021.