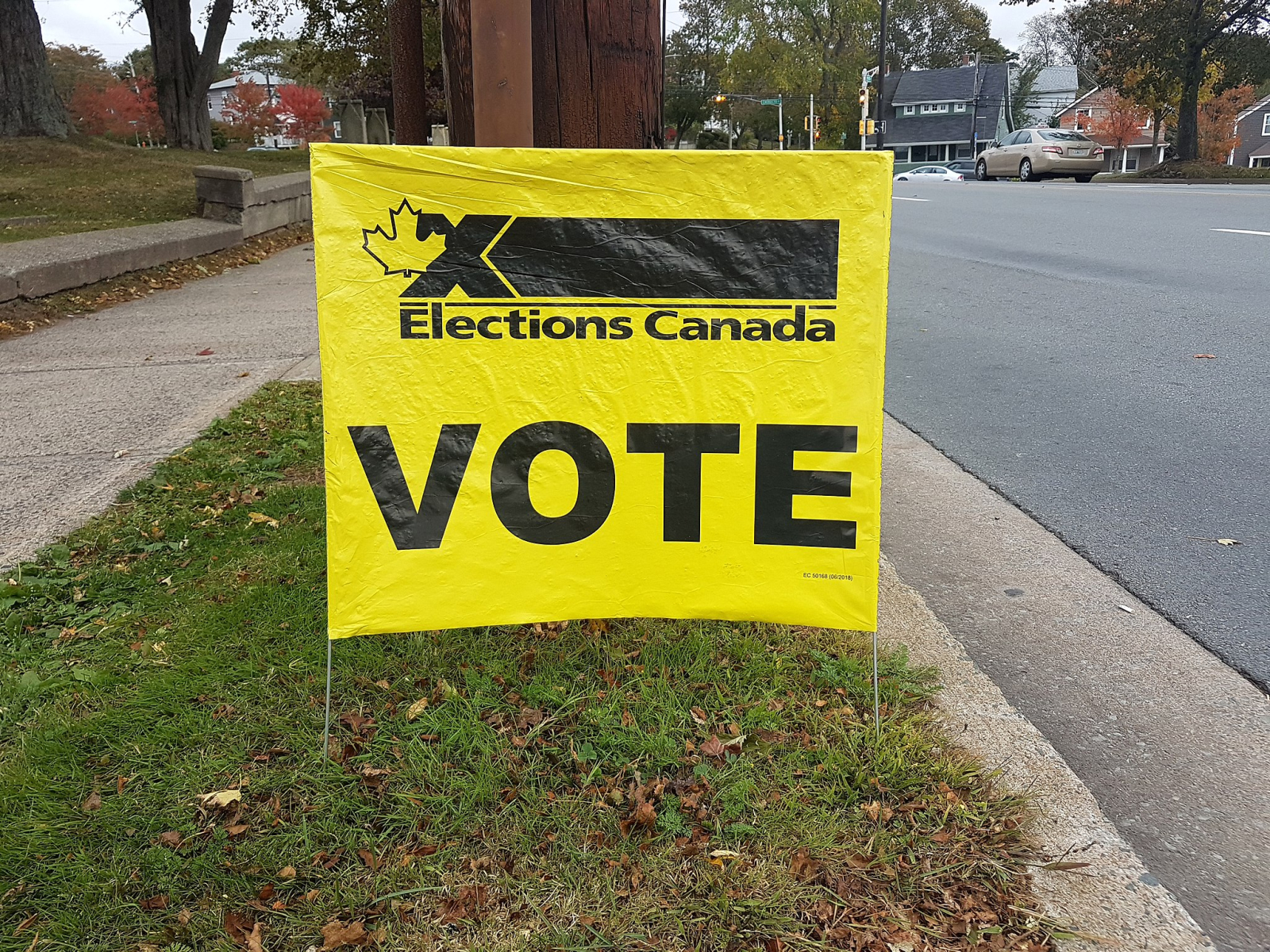 No one really wants this federal election. Not the family and friends I’ve asked this summer, not the pundits lamenting in the country’s op-ed pages, and not most of the country if the polls are to be believed. And while I didn’t want this election, I think we need it. We need it because with the climate crisis bearing down on us, we need Canada to do far more than our government currently is willing to do. This election could be just our opportunity to make that happen.

This summer, the kinds of climate impacts that have been landing for years in the Global South and rural, remote and Indigenous communities in Canada have gone nationwide. We’ve seen unprecedented heat waves, record-breaking fires, and extreme flooding across the country. And those places that have mercifully avoided the direct impacts have still been choked by wildfire smoke like few have seen before. Then, just last week, the Intergovernmental Panel on Climate Change released a new report declaring a “code red for humanity” to get its act together and meet the climate crisis.

To achieve that, Canada really needs to do two big things. First, we need to stop expanding fossil fuel production. Canada is one of the largest per capita greenhouse gas emitters on the planet for one main reason — we extract and export a massive amount of fossil fuels. Oil and gas is one of the largest contributors to our emissions. The first step to rein that in is to place a moratorium on fossil fuel expansion because, when you’re in a hole, the first step is to stop digging.

But we also need to be clear-eyed about the impacts of a managed decline of Canada’s fossil fuel sector. It is going to impact people and communities across the country, and so we need to couple this fossil fuel freeze with robust transition policies that ensure no one is left behind.

Unfortunately, right now our government doesn’t seem serious about either of these things. Sure, the Liberals have started the consultation process on a just transition, but rolling those out just before the election is worthy of some skepticism, especially given they originally promised just transition legislation during the 2019 election campaign and only started acting under significant public pressure.

But an election campaign could change that. First, an election could shake up who is in the House of Commons. Across the country, ongoing climate impacts have pushed climate change back to the top of voters' minds. Nationally and at the riding level, most voters see climate change as a top voting issue. And, according to some recent riding level polls, at least one in three voters would consider shifting their vote to back a climate champion.

Canada has the worst climate record in the G7. Justin Trudeau bought and continues to push the Trans Mountain pipeline, while pumping billions in federal subsidies to the fossil fuel industry. Taken together, this means the Liberals may struggle to defend their climate record. And in key ridings, this could be a major issue for the party.

But, this climate reckoning won’t happen unless people push for it. Politicians are more accountable to voters during election campaigns than at any other time, and so this is the moment where we need to come together and demand climate action that actually meets the scale of this crisis.

If voters across the country concerned about climate change unite and commit to cast their ballots for true climate champions, we can send a shock wave through Canadian politics. We started this in 2019 when the Climate Strikes forced every single political party to campaign on climate. But in 2021, we need to take the next step and not just demand that they campaign on climate, but that they meet this moment by putting emergency-level response plans on the table.

The reason behind Jagmeet Singh's momentum

Even 350.org is not all about climate. They are fighting the gender wars so hard that even the founder left.