Nova Scotia just proved voters are looking past the pandemic 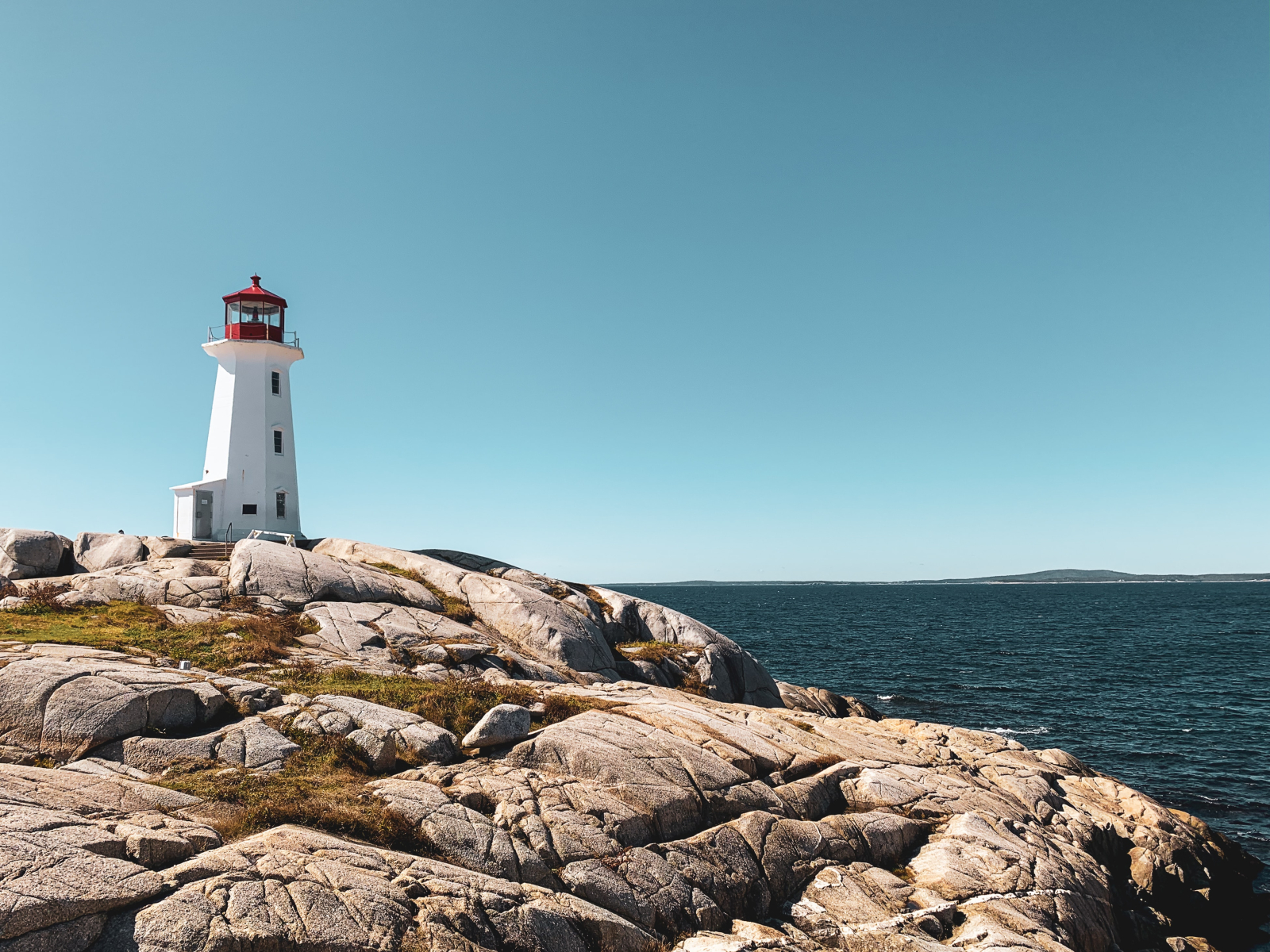 Nova Scotia’s Progressive Conservative win over the Liberals on Tuesday night has officially toppled any notion that incumbents can coast to re-election, and should make federal strategists perk up, experts and insiders say.

Liberal Leader Iain Rankin called the snap election to capitalize on Nova Scotia’s handling of the pandemic. But despite leading in the polls heading to election day, his party was reduced to Opposition status as premier-designate Tim Houston’s PCs surged to a majority government.

Houston ran a campaign focused on health care, promising to invest about half a billion dollars more annually, while Rankin suggested the PCs were trying to buy votes with expensive programs.

Houston was “running on things that are just flat out not traditional conservative platform pieces,” said former NDP premier Darrell Dexter. “This is a guy who said that he would put half a billion dollars more into health care, and didn't really seem to be concerned about a deficit, and doesn't plan to balance the books this term.”

Dexter, who ran the province’s NDP government from 2009 to 2013 before Stephen McNeil’s Liberals took over (McNeil resigned in February, passing the torch to Rankin), said he’s questioning whether this should be thought of as a pandemic election or not.

Is “this a pandemic election or a post-pandemic election?” he said. “And I don't mean that in the sense of the actual pandemic itself because everybody acknowledges that it's going on, but … people are looking beyond the pandemic to the management of the issues they care about in the coming years.

“There's a certain kind of feeling that, yes, the federal government and provincial government here did a good job managing the pandemic, but that is, after all, their job, so you don't necessarily get credit for that,” he said.

Take Winston Churchill looking to capitalize on the fall of Nazi Germany, but losing his re-election bid in 1945 despite his wartime popularity, Dexter said.

“Management during a crisis — the skills that you have on display — are not necessarily the same skills that people are looking for after the crisis has passed,” he said.

“(Churchill) was a leader for the war, but when the war was over, people wanted to move on,” she said, explaining that a similar dynamic may have played out in Nova Scotia.

“For almost eight years, we had a Liberal government that had a clear autocratic streak, with a very heavy top-down, non-consultative approach to governing, and … the party itself was just limping along,” she said, referring to McNeil’s tenure. “But then COVID hit, and this style of leadership was just the ticket for dealing with the pandemic.

“I think the provincial Liberals assumed that the election could be fought largely on its management of (the pandemic), but in the end, it wasn't enough.”

Fierlbeck said not resting on pandemic management laurels is likely the most important lesson for federal strategists, but there are a handful of other reasons Ottawa insiders should pay attention. Among them is a willingness to spend public dollars, and the importance of health care to voters.

“Like the federal Liberals, this new provincial government has expressed no qualms about spending vast amounts of money to fix things in the short term, and it seems to have worked in Nova Scotia,” she said.

That means Houston’s gambit to bet big on health-care spending stands in contrast to Erin O’Toole’s strategy to go after Justin Trudeau over what he considers excessive pandemic spending.

Fierlbeck says that even though the big spending plans may have worked in Nova Scotia, the N.S. Progressive Conservatives are “essentially another Liberal party,” so it would be a mistake to assume a PC win is a boon for the conservatives nationally.

“Tim Houston is no Erin O'Toole,” she said. “If anything, Houston seems to fit the bill of a Trudeausian Liberal much more, so on that reading, the question is: (Is) it O'Toole or Trudeau who should be feeling the heart palpitations of anxiety here?”

For months, Houston has also publicly distanced himself from O’Toole’s conservatives, making it less clear what type of lift O’Toole may or may not see.

British Columbia, Saskatchewan, New Brunswick, Newfoundland and Labrador, and Yukon have all had pandemic elections that returned incumbents to power.

If Nova Scotian voters are

If Nova Scotian voters are "looking past the pandemic," they would have voted for the party and leader most focused on their children's chance at a future. Another election where the freaking climate emergency and our heading for extinction isn't top of mind -- it should be the ONLY issue we're talking about. They say we get the politicians we deserve ... but it seems we're also going to get the end times we deserve. :-(