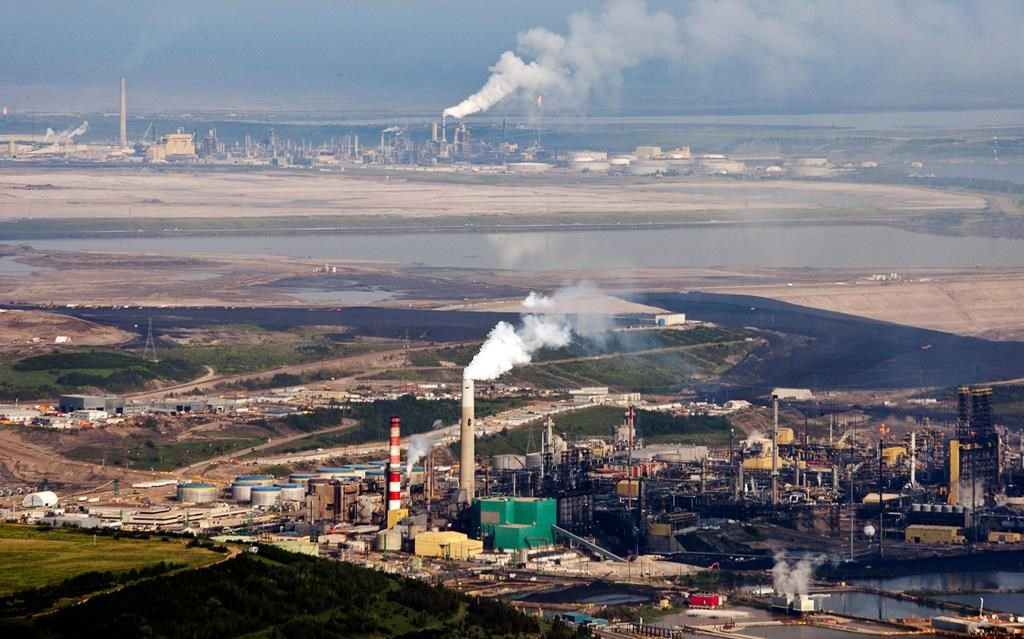 With global climate change threatening to wreak havoc on their industry, insurance companies are increasingly looking to limit their exposure to the fossil fuel sector.

"This was not an issue that was central in the insurance sector, even 7 years ago," said Robin Edger, national director of climate change for the Insurance Bureau of Canada. “But now it is moving at light speed."

Other insurance companies are making changes on the asset side of their books, divesting fossil fuel investments and adding green energy to their investment portfolios. In July, eight of the world's largest insurance companies — including Swiss Re, Zurich Insurance Group and Aviva — committed to transitioning their portfolios to net-zero greenhouse gas emissions by 2050.

The "sustainable finance" movement — which seeks to use the power of investment capital to move toward a lower-carbon economy — also includes pension funds, banks, and mutual funds. But of all the institutional investors, insurance companies have perhaps the most on the line when it comes to climate change.

According to the Insurance Bureau of Canada, the average annual cost of claims for property damage or losses due to severe weather has more than quadrupled over the last decade to $2.4 billion in 2020. That figure is expected to keep growing. An alarming report from the United Nations earlier this month said the world will cross the 1.5-degree-Celsius warming mark in the 2030s, resulting in more floods, fires and heat waves.

On the hook for more payouts amid ever-escalating risk, the global insurance industry has been lobbying for years for governments to take more action on climate change. But it is only recently that insurers have begun taking a critical look at their own investments in fossil fuel companies.

In Europe — where the disclosure of fossil fuel investments is mandatory for public companies — insurers are moving faster than their North American counterparts, said Victor Adesanya, lead author of a recent DBRS Morningstar report on the topic.

But even in the U.S. and Canada, where the disclosure of fossil fuel holdings is not required, the issue is gaining momentum, Adesanya said. Manulife Financial, for example, has committed to assessing its own $39.8-billion portfolio with the goal of getting to net-zero by 2050.

"For them (North American insurers) to just turn off the taps and stop investing right away, I don't see that happening," Adesanya said. "But there's a trend that has started, and it will begin to ramp up."

Environmental groups are also increasingly putting pressure on the insurance industry, demanding that they stop underwriting coal mines, coal-fired power plants, and other fossil fuel projects. They have had some success — a handful of global insurers stated publicly this year they would not provide coverage to the TransMountain pipeline expansion.

"To me it illustrates a real shift in the sector," said Mary Lovell, who leads insurance campaigns for the San Francisco-based environmental group Rainforest Action Network. "These insurers understand the reputational risk of being involved with a project as contentious as TransMountain, as well as the material risk of constructing a new pipeline during a climate crisis."

Edger, with the Insurance Bureau of Canada, said the industry will be closely watching the COP 26 UN Climate Summit in Glasgow in November, where the issue of sustainable finance is expected to be a major topic.

This report by The Canadian Press was first published August 22, 2021.