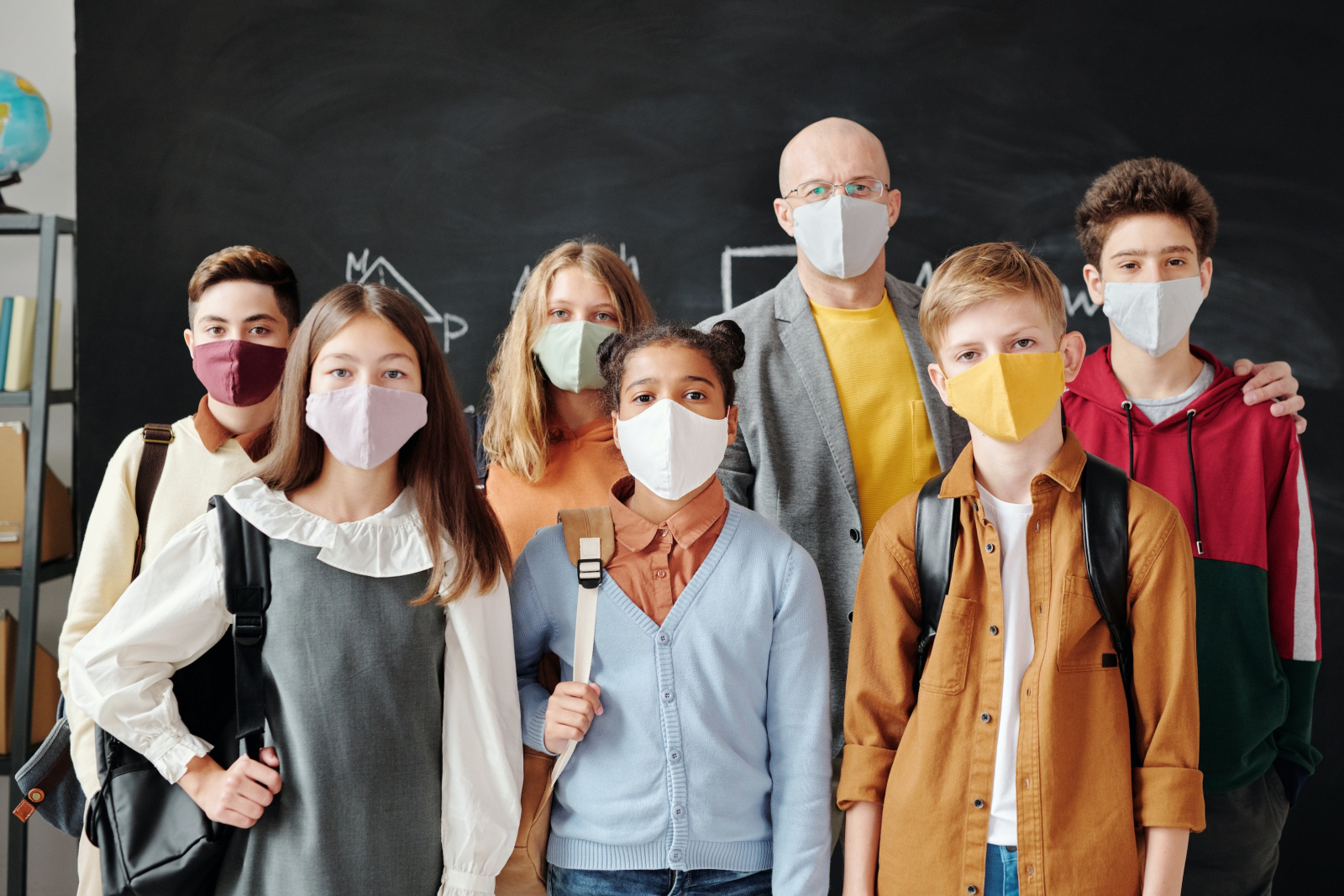 Ontario students will be required to wear masks but not get vaccinated if eligible. Photo by Max Fischer / Pexels
Previous story

An outspoken doctor has quit the science group advising the Ontario government on COVID-19 two weeks before the province’s long-awaited return to class, saying it does not have enough distance from the Ford government.

“More recently, I find myself increasingly uncomfortable with the degree to which political considerations appear to be driving outputs from the tables, or at least the degree to which these outputs are shared in a transparent manner with the public,” Dr. David Fisman, an epidemiologist at the University of Toronto's Dalla Lana School of Public Health, said in a resignation letter he shared on Twitter.

Fisman has often used the social media site to publicly dissent from the consensus messaging of the table, and on the weekend, claimed it is holding back on sharing projections of a sharp spike in infections.

“The Ontario science table has important modelling work that projects a grim fall,” he wrote. “I don't understand why they're not releasing that. It's important for people to understand what lies ahead, and what the stakes are.”

The group responded by emphasizing that they were beginning to build models for the coming months and that no single model could reflect the consensus opinion created by integrating views from many models.

“Anything less is not rigorous science and risks either underestimating or overestimating the real dangers we may face,” they said. “We move quickly, but not prematurely.”

“This is weak tea, and very lawyerly language,” Fisman wrote in response. “I stand by my earlier comments.”

Ontario reported 639 new daily cases on Monday morning, three times as many as were typically being reported daily last month, and is averaging more than 500 cases a day over the past week.

The government has sought to downplay the importance of rising case numbers overall, saying that a rising vaccination rate is helping to keep hospitalizations and deaths due to the virus low.

But there is also no clear answer on how often students, who cannot get vaccinated yet if they were born after 2009, acquire and transmit the virus unknowingly, just as the province starts providing less testing.

The much more infectious Delta variant has spread widely since Greater Toronto Area schools were last open back in early April, and has already driven an increase in child hospitalizations in the United States.

“The Ontario science table has important modelling work that projects a grim fall,” @DFisman wrote. “I don't understand why they're not releasing that.” #COVID19 #Ontario

Students in Ontario will have to keep their masks on when they return, the Ford government said in a long-awaited back-to-school plan released earlier this month, but neither the children nor staff will be required to get a COVID-19 vaccine to attend.

Political opponents have long called for smaller class sizes to enable physical distancing, and more recently — first the Liberals and then the NDP — for mandatory vaccinations for all education workers. (The province’s education workers have been asked to disclose, but not prove, their vaccination status, and to get tested regularly if not jabbed.)

Mike Schreiner, the leader of the provincial Greens and its only MPP, said that Fisman’s resignation was a cause for concern that should be immediately addressed by Premier Doug Ford, who has only made rare public appearances recently.

“Kids are going back to school in days, with cases, ICU admissions, and hospitalizations on the rise,” he said. “Yet Doug Ford has been missing for weeks.”

Ford and his Education Minister Stephen Lecce have long argued that the province’s schools are safe, with Lecce penning similar op-eds in sympathetic newspapers (Postmedia and The Sun) on the weekend about the work they’ve done to improve ventilation.

Just before the closure in April, 22 per cent of Ontario schools had a reported case of COVID-19, which could result in individual students and teachers — or entire classes and schools — having to return to online learning for weeks at a time.

That could alter the working lives of millions of parents as schools reopen at roughly the same class sizes as pre-pandemic and boards tell parents their choice between in-person learning and the online-only option they must be offered will be locked in for some time.