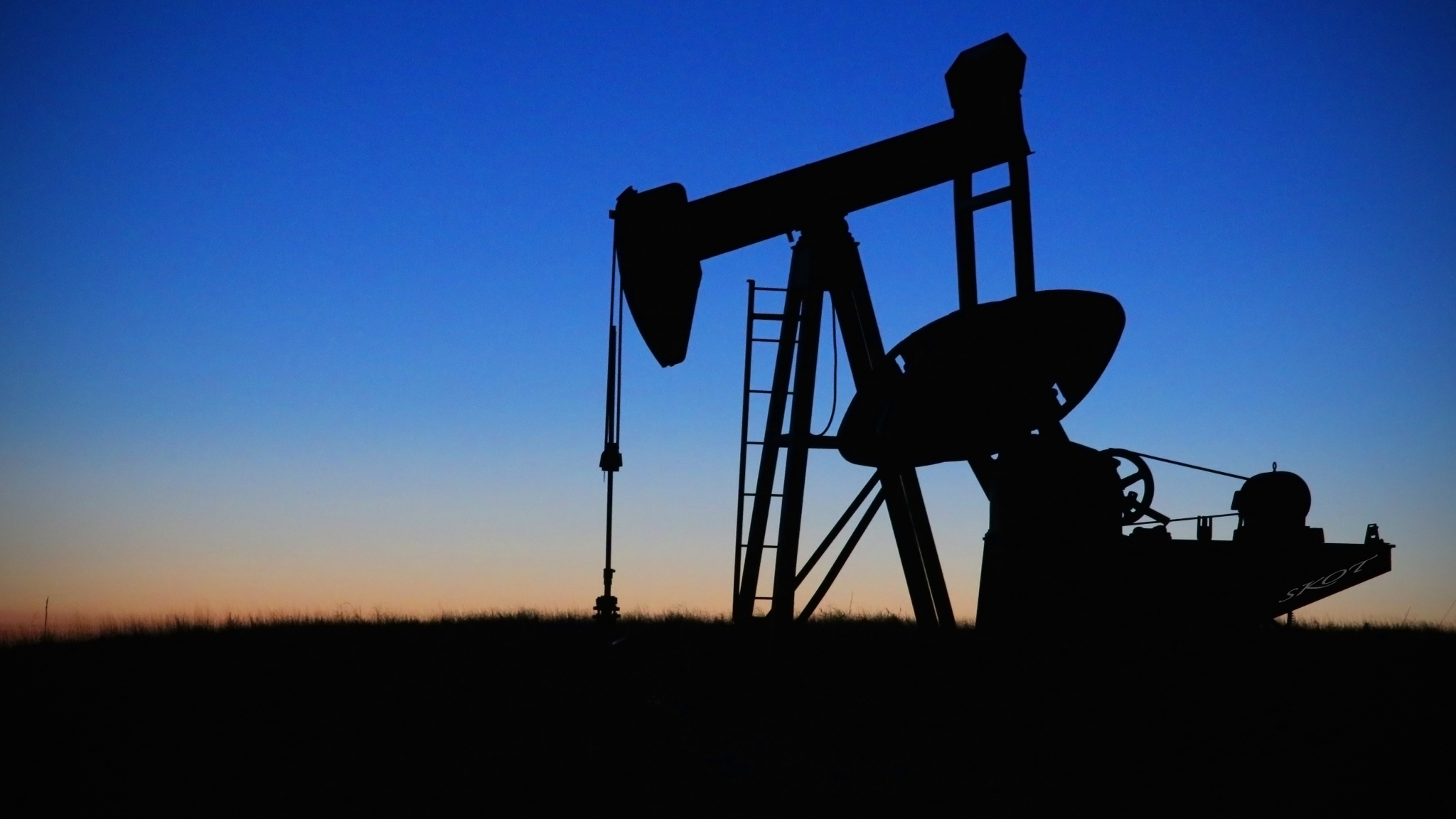 Imagine a family physician prescribing smoking as a treatment for an adolescent with asthma. While this was an accepted practice in the 18th and 19th centuries, the current scientific evidence has amply illustrated the health harms of smoking. The doctor would expectedly be harshly criticized.

Imagine, two days later, the same physician recommended a 12-year-old receive their COVID-19 vaccine, basing the decision on the strong, albeit recent, scientific evidence of the efficacy in preventing severe illness. The doctor would be praised for recognizing how the science of modern medicine contributes to health protection.

These two scenarios appear diametrically opposed — not actions that would come from the same person in a mere matter of days. In the first instance, an outdated practice is sure to cause harm. But in the second, adherence to modern science and recognition of the broader social context is associated with a better health outcome.

That kind of cognitive dissonance is evident far too often in policy across all levels of government in Canada and elsewhere. We see ongoing support for fossil fuel projects at municipal, provincial, and federal levels.

It is imperative that neither our current government MPs nor any candidates suffer from the hair-raising cognitive dissonance that governments of late seem to be operating with.

Environment, climate and health care are among the top concerns for people living in Canada with the Sept. 20 federal election now confirmed. We cannot let the candidates nor the next government ignore these issues.

When we know better, we should do better. That time is now, in the wake of the latest IPCC report on climate change.

The IPCC’s sixth assessment — based on a review by scientists from around the world of more than 14,000 publications — generated dire warnings about human and planetary health. The report connects fossil fuel industrial activity with climate change effects.

In the face of these warnings, we need climate solutions and commitments to pay for them. Such funding is possible, alongside other programs that fulfil commitments to climate justice — in place of ongoing subsidies that commit ongoing harm.

Physicians and health professionals at the Canadian Association of Physicians for Environment recognize how the health of the people living in Canada is associated with their social and physical environments. Both the established scientific evidence and emerging health and environmental concerns as experienced in communities reveal how health is greater than an individual phenomenon in the body of a particular person.

Governments must also make these connections between environments and health outcomes. That connection would reinforce the logic of a phaseout of fossil fuels and support for a well-planned transition.

The IPCC report made it clearer than ever that we need to end our global reliance on fossil fuels to sustain planetary health. Here in Canada, we have to travel a steep curve to phase out fossil fuels in a way that ensures the health and well-being of workers and Indigenous peoples currently reliant on the fossil fuel economy.

Now is the time for commitments to end all subsidies, public finance and other fiscal support to the oil and gas sector by 2022. This includes financial support provided through Export Development Canada. Furthermore, workers and Indigenous peoples must be key members of all transition planning processes. And any new government needs to commit to cancelling the Trans Mountain pipeline expansion and all support for new fossil fuel development.

As of today, the Conservative Party has not made a commitment to phase out fossil fuel subsidies, the Liberals are proposing to speed up their G20 commitment from 2025 to 2023 to phase out “inefficient” subsidies, and the NDP, Bloc Québécois and Green parties are promising to eliminate all subsidies. The parties’ definitions of subsidies vary — we find this report provides a useful framework.

Arguments against fossil fuel subsidies are not just climate change arguments, but also big picture health issues. This includes the one in five premature deaths from air pollution and 34,000 annual deaths in Canada related to fossil fuels combustion — 5,000 of which are children under five. Fossil fuel funding pulls government resources away from other priorities such as green energy solutions and jobs, making it harder for us to do our fair share on climate change in Canada.

To be sure, there has been progress — reform has happened. But new subsidies introduced, including the Trans Mountain buyout, are part of the cognitive dissonance that must end with this election.

Before we go to the polls to mark our ballots, we must demand that all candidates speak to governing this land in line with science and the day-to-day experiences and exposures people face, and will face in the coming years and decades. Ceasing fossil fuel subsidies is a critical piece of sound governance and would signal an end to the cognitive dissonance.

Dr. Anjali Helferty is executive director of the Canadian Association of Physicians for the Environment.

Dr. George Tjensvoll Kitching is currently completing training as a family physician at Queen’s University and is a board member of the Canadian Association of Physicians for the Environment.

With carbon capture and

With carbon capture and storage (CCS) and SMRs on the horizon — plus $260+ billion in unfunded oil & gas liabilities in AB alone — it is a safe bet that federal subsidies will go up, not down.

"A vote against fossil fuel

"A vote against fossil fuel subsidies is a vote for our health"
Progressives Canadians voting Liberal will be voting against their health on Sept 20.