School ventilation has improved, but parents still worry about COVID 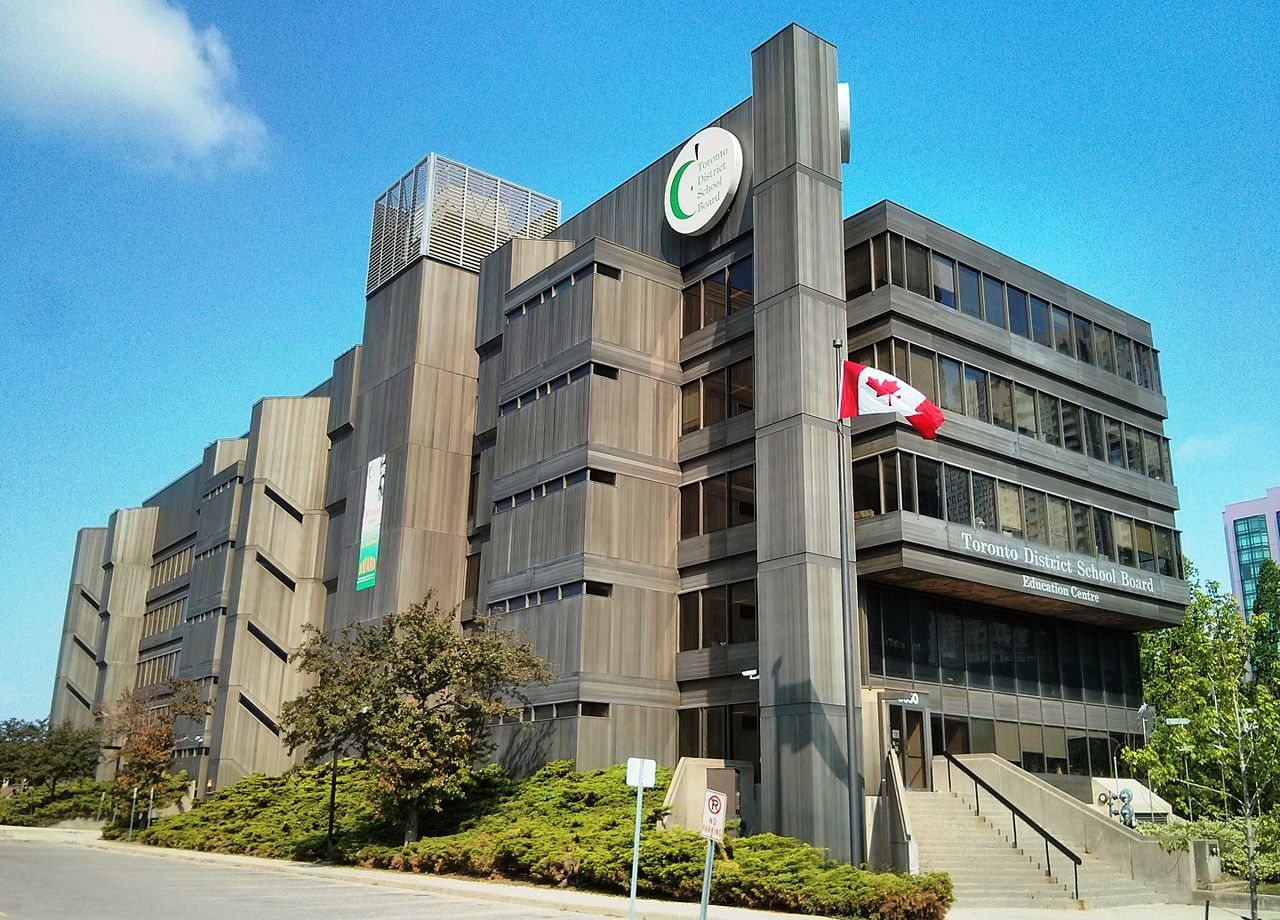 Kate Southwell has been preparing her four-year-old son for his first day of school all summer.

She has had him practise wearing a mask for extended periods of time and emphasized the importance of washing his hands before his first day at a school in Toronto's east end. She's also looked through the Toronto District School Board's list of schools to see what kind of ventilation system her son's building will have as COVID-19 infection rates in Ontario once again rise.

"I don't know a single parent who's not concerned, especially seeing the numbers out of the States of kids being hospitalized with COVID," said Southwell, who is especially worried about the Delta variant.

"I think the principals and the teachers are clearly doing their best, but they can only do so much with what they've got."

Parents across Canada share Southwell's concern about the air quality in their children's schools.

Kyenta Martins, whose daughters are in grades 5 and 7 at a school in Vancouver, said she's angry because despite her many attempts, she hasn't received details on how the ventilation systems that have been upgraded will be monitored.

"If they're holding up Vancouver as the paragon of ventilation when they're still not providing details on monitoring of the air quality and how the HVAC units are running, it makes me very concerned for the rest of the school districts in B.C.," she said.

Ontario's education minister, Stephen Lecce, promised during the summer that all classrooms in the province without mechanical ventilation systems would have a standalone HEPA unit when students return to school. The provincial government earmarked $600 million in funding specifically to improve ventilation in schools.

Last week, Lecce said that all 72 publicly funded school boards in Ontario had made that goal.

"The government has moved mountains to ensure that our air ventilation is improved in all the publicly funded schools in the province," said Lecce.

He said that 20,000 HEPA units had been deployed into every kindergarten classroom in Ontario — whether they were mechanically ventilated or not — and into all learning spaces that do not have mechanical ventilation.

"That work is going to help ensure our schools are safer and follows the best advice of the chief medical officer of health and pediatric hospitals."

In British Columbia, officials have said that the Vancouver School Board's central HVAC and ventilation systems have all been upgraded with MERV 13 filters in every school in that district.

However, the Ministry of Education has not provided information about any of the other 59 school districts in that province.

Maia Puccetti, head of facilities for the Toronto District School Board, said the board had met and surpassed Ontario's ventilation standards a week before students return to their classrooms on Thursday. She said that every learning space in the school board would have a standalone HEPA filter, regardless of if the space had mechanical ventilation or not.

"I'm feeling very confident. I think we have done everything that we can from a facilities point of view," said Puccetti, adding that principals will have ongoing support if there are any unexpected issues.

"Everyone is committed to making this as successful as we can for students because it's so important we get kids back in schools."

In addition to physical improvements, Puccetti said that TDSB changed some of its operational practices. She said that includes running ventilation systems longer each day and changing building filters more frequently.

A spokeswoman for the Calgary Board of Education said all of its schools are mechanically ventilated but, like in Toronto, operational practices have been changed.

Megan Geyer said HVAC systems in Calgary's public schools are operated in "occupied mode" before each school day and then again at the end of the school day. Additionally, school HVAC systems have been set to maximize outside air intake, while still accounting for exterior weather conditions.

Geyer said that these measures increase air exchange rates in the buildings. When occupied, she said schools can work with their facility operator to increase ventilation in other ways like opening windows.

English Montreal School Board confirmed that air purifiers were installed in all 29 of its school buildings.

— With files from Camille Bains in Vancouver.

This report by The Canadian Press was first published Sept. 8, 2021.