Campaign has Trudeau in Halifax, O'Toole in Quebec and Singh in Ontario 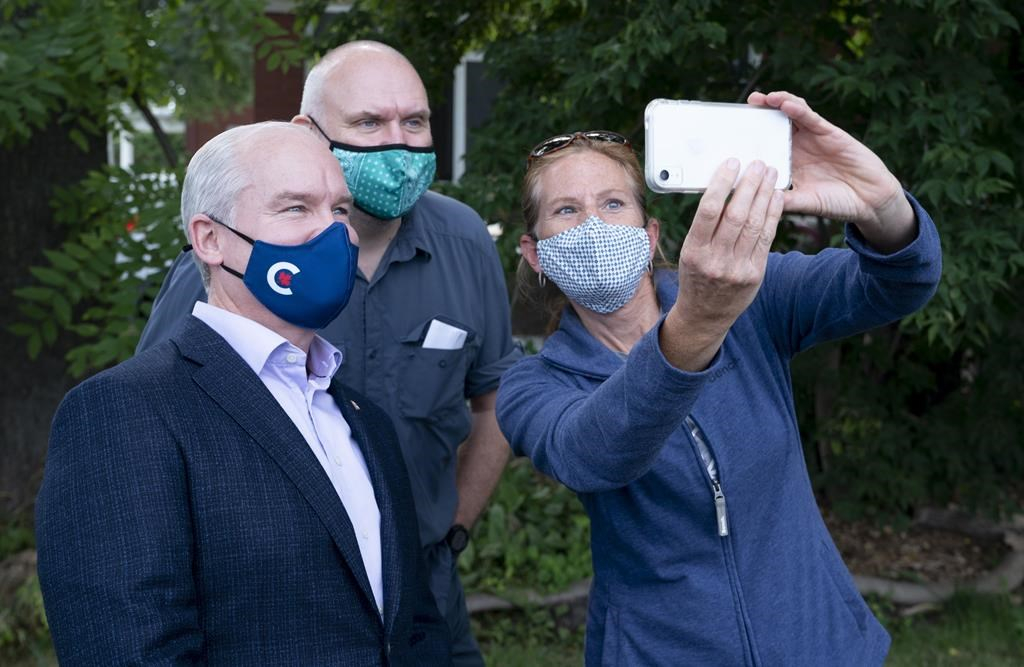 The three main party leaders are in Eastern and Central Canada today, a day after a new poll suggested the already close race is getting even tighter.

Liberal Leader Justin Trudeau gets his day started with a morning announcement in Halifax.

Erin O'Toole of the Conservatives is spending his day in Quebec, starting with a morning announcement in Jonquière, followed by an evening supporter event in Orford.

NDP Leader Jagmeet Singh is in Ontario, first with a morning announcement in Essex on long-term care, then visiting with supporters in a number of communities before taking part in a Twitch stream event in the evening.

Yesterday, a poll conducted by Leger in collaboration with The Canadian Press indicated the Liberals and Tories are tied with the support of 32 per cent of decided voters ahead of the election on Monday.

A similar poll conducted two weeks ago had the Conservatives ahead with 34 per cent compared with 30 per cent for the Liberals.

The Leger poll suggested New Democrats support was at 20 per cent of decided voters, down from the 24 per cent of respondents from the earlier poll.