Election 2021: What does the campaign mean for your dinner? 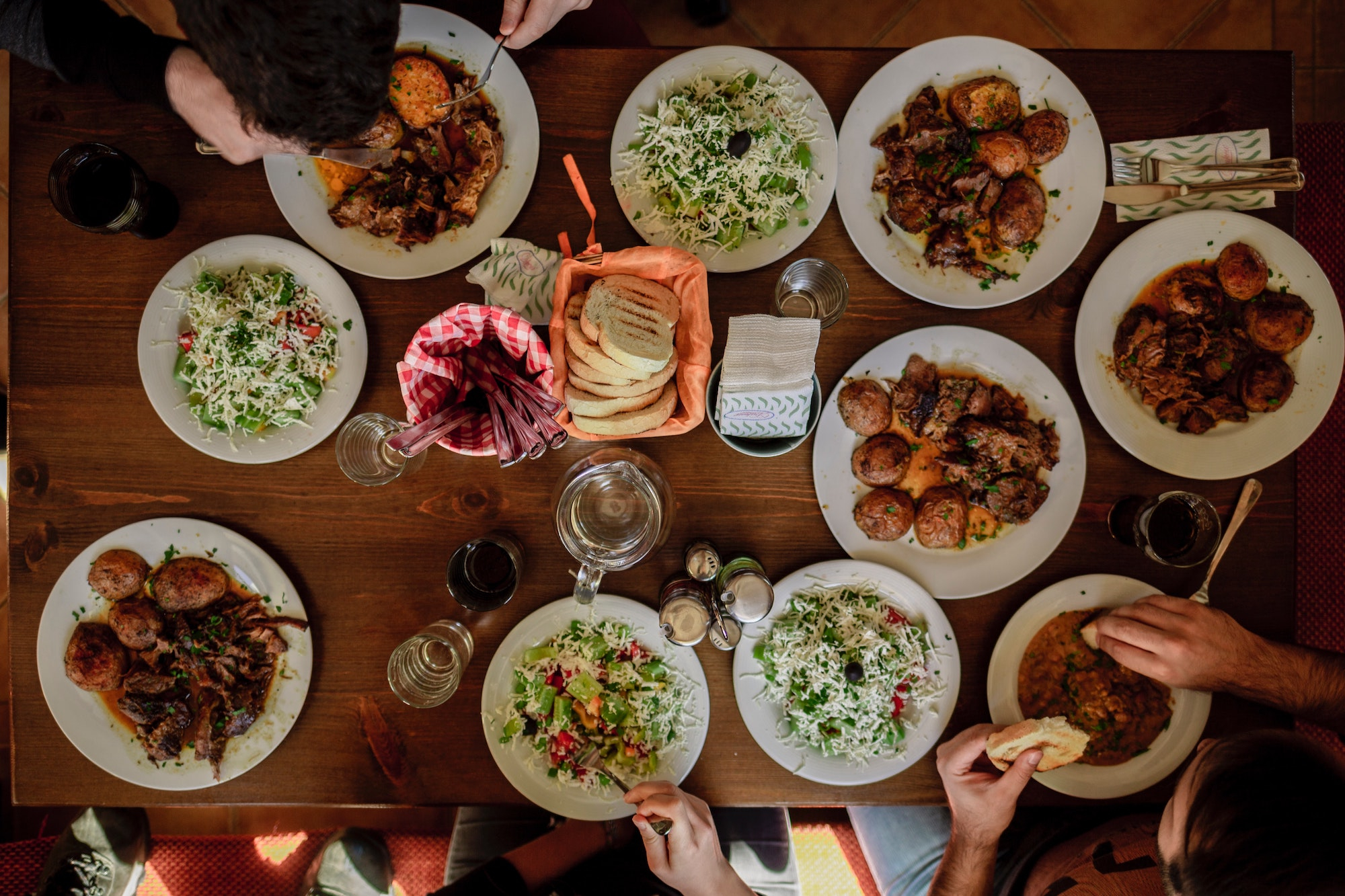 It hasn't been a focus in the election, but the future of Canada's food is on the ballot when Canadians go to the polls next week. Photo by Stefan Vladimirov / Upsplash
Previous story
Next story

For many Canadians, the pandemic wasn't just a public health emergency — it was a food crisis.

The country’s supermarkets shelves were sporadically empty and restaurants and cafes closed their doors for weeks, a poignant reminder that hundreds of thousands of Canadians had lost their jobs. In June 2020, Statistics Canada reported about five million people, twice the population of Vancouver, couldn't afford to eat.

Months later, restaurants have reopened and food is no longer headline news. Yet as Canadians head to the polls, the future of our food supply and the ability of millions to afford their next meal remain on the line.

“There's a bit of an awakening right now when it comes to merging agriculture with climate change and food resiliency,” said Sylvain Charlebois, head of Dalhousie University's Agri-Food Analytics Lab. “More and more people are realizing how vulnerable we can be, and how important food autonomy is for Canadians.”

And vulnerable we are: Canada relies heavily on food imports and industrial agriculture, both of which are contributing to climate change, yet they are particularly threatened by the crisis. Widespread consolidation by grocers, agricultural companies, and other key parts of our food supply chain gives a handful of companies overwhelming control over our food. Additionally, the proliferation of precarious, low-wage jobs combined with decades of cuts to Canada's social safety net have pushed ever more Canadians into hunger.

In 2019, the federal Liberal government launched Canada's first national food policy, on top of crafting a suite of policies to keep farmers afloat and help them reduce their GHG emissions. The pandemic also saw emergency federal funds take aim at the food supply chain and tackle hunger. While advocates largely welcomed the efforts, they warned that far more changes will be needed to keep Canadians satiated without destroying the planet.

What’s ahead for Canada’s farms?

For many farms across Canada, summer 2021 was marred by drought. Fried by weeks of sun and heat, crops and cattle withered in the fields as farmers struggled to get them enough water. Farmworkers, many of them temporary foreign workers living in cramped and overheated houses, also struggled under the unrelenting heat.

For many Canadians, the pandemic wasn't just a public health emergency — it was a food crisis. Here's what the parties have said they'll do about it. #elxn44

As the climate crisis deepens, severe droughts, heat waves, and other extreme weather events are predicted to become commonplace, putting cash-strapped farmers on the front lines. At the same time, agriculture is responsible for roughly 12 per cent of Canada's greenhouse gas emissions. Faced with the crisis, environmental advocates and farm organizations across the country have pushed the federal government to help farmers adapt to the crisis and transition to more sustainable agricultural practices.

Earlier this year, the Liberal government announced about $270 million to help farms use more sustainable practices. However, advocates say far more will be needed over the next decade, while pushing to ensure the next Canadian Agricultural Partnership, a federal-provincial farm funding package renewed about every five years, helps transform how Canadians grow food.

All the parties have said they will support Canada's supply management system for dairy, poultry, and eggs in international trade negotiations.

Can we keep fishing?

Earlier this year, Fisheries and Oceans Canada (DFO) closed about 60 per cent of B.C.'s commercial salmon fisheries for the foreseeable future in a desperate effort to save critically low stocks. Coming after years of declining salmon runs on many of the province's major river systems, the decision had echoes of the 1992 moratorium on cod that devastated Newfoundland's coastal communities.

However, Canada's fisheries are not all in crisis. Many stocks are healthy and fishing remains an essential driver of rural economies on top of supporting the cultural integrity and food security of communities on Canada's three coasts. For researchers and environmental and fisheries advocates, the threat of declining stocks calls for a radical transformation in how we manage our fish and their habitats.

The industry has also been a flashpoint for reconciliation: First Nations on both coasts have called for DFO to adhere to several court decisions upholding their constitutional rights to commercial fisheries — against resistance from the federal government and some non-Indigenous fish harvesters.

Here's where the parties stand on the issue:

Hunger has been on the rise for decades. Will the parties reverse the trend?

In June 2020, Statistics Canada reported that roughly one in seven Canadians — about five million people — couldn't afford enough food, a four per cent increase over 2018. While the pandemic undoubtedly exacerbated the issue, researchers and advocates have been warning for decades that hunger, a symptom of poverty, is on the rise. That's largely due to low wages or precarious gigs, and inadequate social support for those most in need, according to PROOF, a University of Toronto research program on food insecurity.

Yet despite widespread attention given to the social ill in the pandemic's early days, none of the parties have tackled the root causes of hunger directly, said Valerie Tarasuk, a professor and expert on food insecurity. Instead, party leaders have focused on affordable housing and child care. While both issues are important, the only real solution to hunger is programs that support Canadians' incomes enough for them to buy food.

“It doesn't seem like issues of poverty are very important this election,” she said. “The solutions politicians in this election are offering are way, way out of sync with the problems of people struggling to put food on the table.”

Here's where the parties stand on the issue: