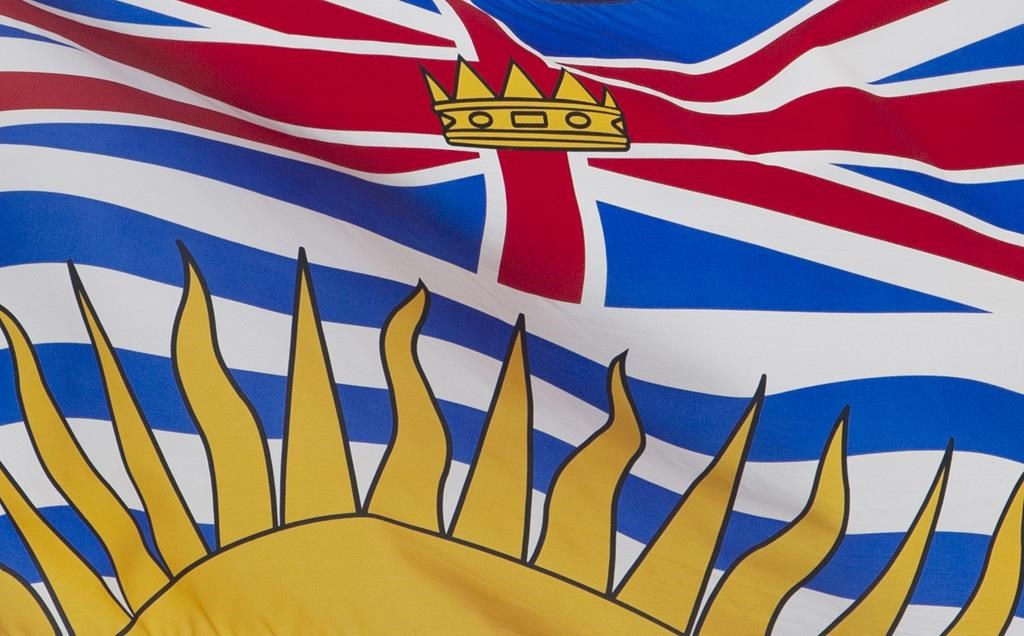 A British Columbia health authority says it is facing a severe nursing shortage in a northern city as staff face criticism from COVID-19 protesters.

The Northern Health Authority, which covers the northern half of B.C., says there are only five of 20 permanent registered nursing jobs filled on its emergency room rotation.

It means other nurses are being diverted to the shift, placing further stress on other rotations.

Northern Health says in a statement that staff are "exhausted, overworked, and are facing brutal criticism from the public and insults on their shifts."

The health authority says it is working to hire new nurses and fill the empty jobs, with its efforts boosted by nearly $6.4 million in government funding.

It adds that it's anticipating a further four new hires in January, but that does not address immediate concerns.

The health authority said the COVID-19 pandemic has heightened stress and contributed to longer wait times for emergency room patients.

"Every day when they show up for work, they are putting the needs of the community of Fort St. John ahead of their own and those of their families at home. We implore people to be kind, patient, and respectful of these staff members and the situation they are facing," Northern Health said in a statement.

The authority also urged residents to get COVID-19 vaccinations to help ease the load on health-care workers.

The B.C. government announced incentives like child care and support for housing and travel as part of a recruitment drive in the northern region on Tuesday.

Health Minister Adrian Dix said the aim of the incentives was to stop nurses from leaving the health authority after a few years.

"We want people to have decades-long careers in the north and not leave after two or three years and then have to be replaced," he said Tuesday.

Dix said workforce challenges have been exacerbated in the northern health region as it deals with the highest number of COVID-19 cases per capita in the province, but recruitment has traditionally been more difficult there.

This report by The Canadian Press was first published Sept. 19, 2021.

Patient running protest gauntlet: "If I ever catch COVID, I won't make it."