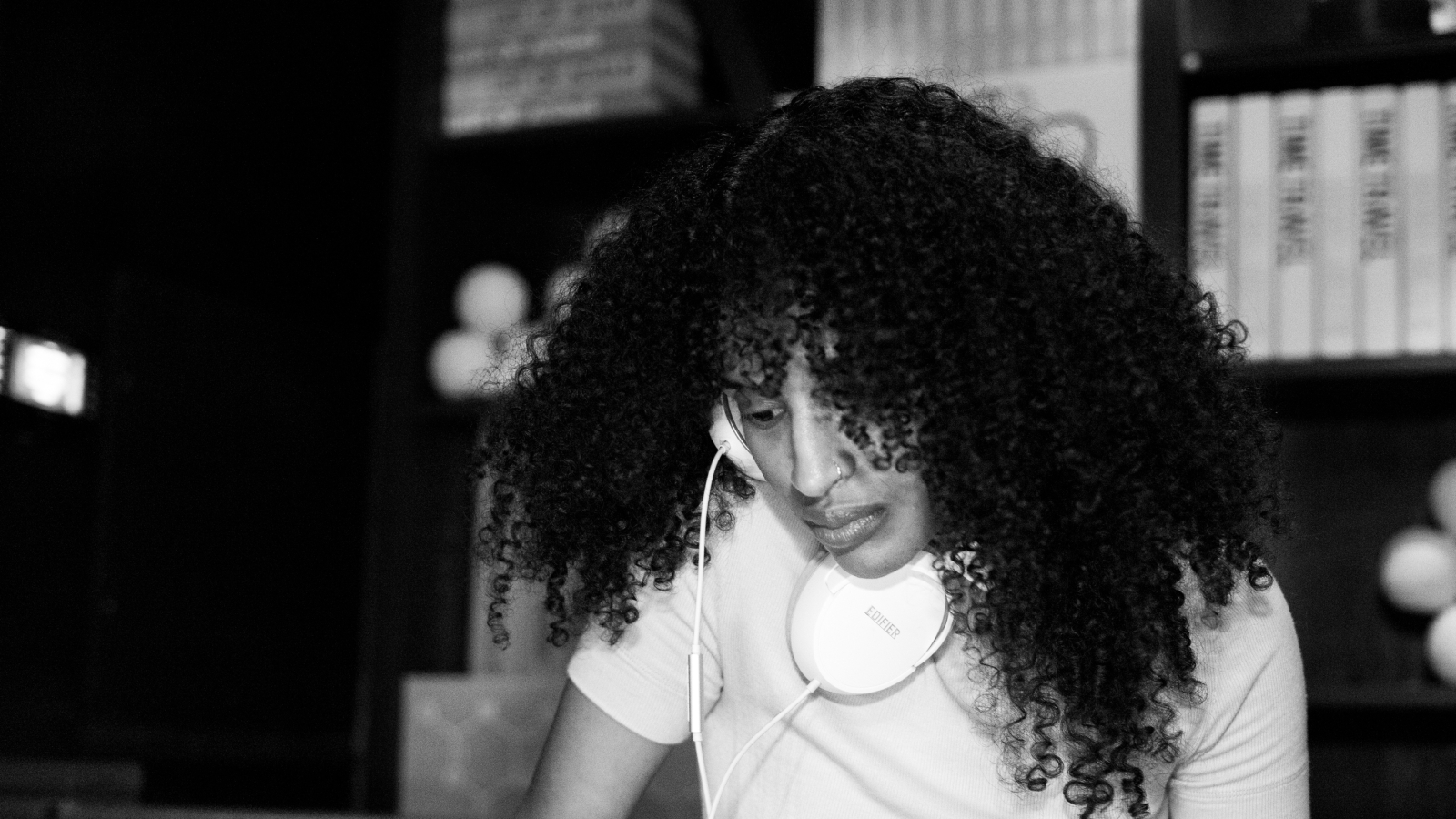 Fresh Moses is one of the young DJs leading the Pull Up! project to celebrate Black club culture. Photo by @iknowaprille
Previous story
Next story

Made to feel unwelcome in some of Toronto’s most popular nightspots, young Black creatives and patrons developed a blossoming underground party scene that DJs Lovebonez and Fresh Moses are helping to celebrate in an online exhibit launched this month.

Pull Up! Exploring Black Youth Club Culture in Toronto traces the evolution of the scene the two young DJs got involved in as performers several years ago, just as a spike in gun violence gave some downtown venues a pretence to extend their discrimination against Black patrons and creators, often while profiting off Black culture.

“For the most part, it's essentially people having to create their own spaces because they're not feeling welcome in the established spaces that exist,” said Lovebonez, the stage name of 29-year-old Riham Hagona.

She says such alternative spaces have existed for decades, noting many archival photos of Caribana events show them taking place on boats.

“I thought that was so symbolic,” she said. “How I interpret it is essentially young Black folks had to be on a boat in the middle of the water to not be policed in terms of what they were wearing, how they were dancing.”

“It's like just say you don't want Black people there if that's what you're trying to say,” Lovebonez said.

The project includes the pair presenting how-to video tutorials to help aspiring DJs get a start, as well as a phone book that helps visitors connect to hear stories from different folks in the scene.

Fresh Moses (Yosra Musa) said the online format of the exhibit was not ideal since they had also wanted “to create that space that people can come to and get a dose of what they would get in some parties that are happening in Toronto.”

Fresh Moses said it was important to support Black DJs and the collectives that put on these events “because the reality is with most of these parties, people aren't actually making money, they're doing it for the culture.”

But it also means the project, which was almost ready to go when COVID-19 hit, has a permanent home and can invite more participants in the scene to get involved over time by submitting their own photographs from parties of the past, the 28-year-old said.

The duo said many of the hottest parties in Toronto’s underground scene these days are queer-led. That includes the party series Bi or Bye, created by Gisselle Rodriguez, a Black-latinx DJ known as Litney Worldwide, who contributed an audio message for the exhibit about the motivation to create a safe space in which to express freely.

Kuruza, another party series featured in the exhibit, sought to create a safe space for all and had people there to specifically ensure that.

With pandemic restrictions easing this summer, the pair said mostly outdoor events have started to return, but are smaller by design since they do not want to draw the attention of the authorities.

“On Instagram, every event is pretty much a DM for the address, no one is really posting up their address,” Lovebonez said. “It’s still very much that everyone is welcome, but we need to make sure you’re cool.”

The pandemic has been tough for those creators who even prior to it might have found it difficult to secure a spot at an established venue, and so the pair set up a GoFundMe in collaboration with community radio station ISO radio (iso.fm) and media house Serious Betty that helped them compensate artists for mixes they'd play on the station.

Fresh Moses said it was important to support Black DJs and the collectives that put on these events “because the reality is with most of these parties, people aren't actually making money, they're doing it for the culture.”