Legault has no regrets about picking sides during election campaign 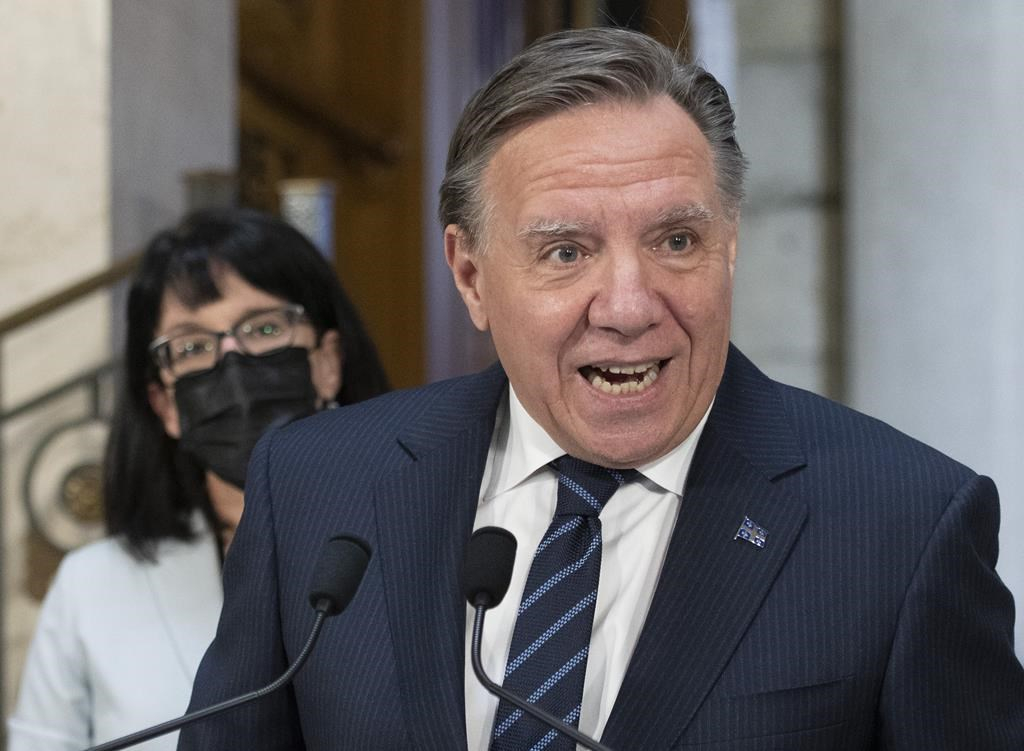 Quebec Premier Francois Legault reacts to the federal election, on Tuesday, September 21, 2021 at the legislature in Quebec City. Photo by The Canadian Press/Jacques Boissinot
Previous story
Next story

François Legault says he has no regrets about his support for the Conservative party and his criticism of the Liberals during the federal election campaign.

The Quebec premier says his stance was in defence of the province's autonomy and of Quebec's language, culture and values.

Legault told reporters in Quebec City today he has spoken to Liberal Prime Minister Justin Trudeau and while the two have their differences, he is confident they can work together for the good of Quebecers.

During the election campaign, Legault described the Liberals, NDP and Green party as "dangerous" for Quebec and suggested he'd prefer a Conservative minority government.

The Conservatives, who won 10 seats in Quebec, saw no gains in the province on election day, but Legault says the majority of Quebecers voted for parties that support the province's autonomy. The Bloc Québécois was elected or leading in 34 of the province's 78 ridings

With the Liberals returning to power and elected or leading in 33 Quebec ridings, Legault faced criticism from provincial opposition parties, who said his comments will complicate relations between the two governments.