By Associated Press | News, US News
#1753 of 1784 articles from the Special Report: RACE AGAINST CLIMATE CHANGE 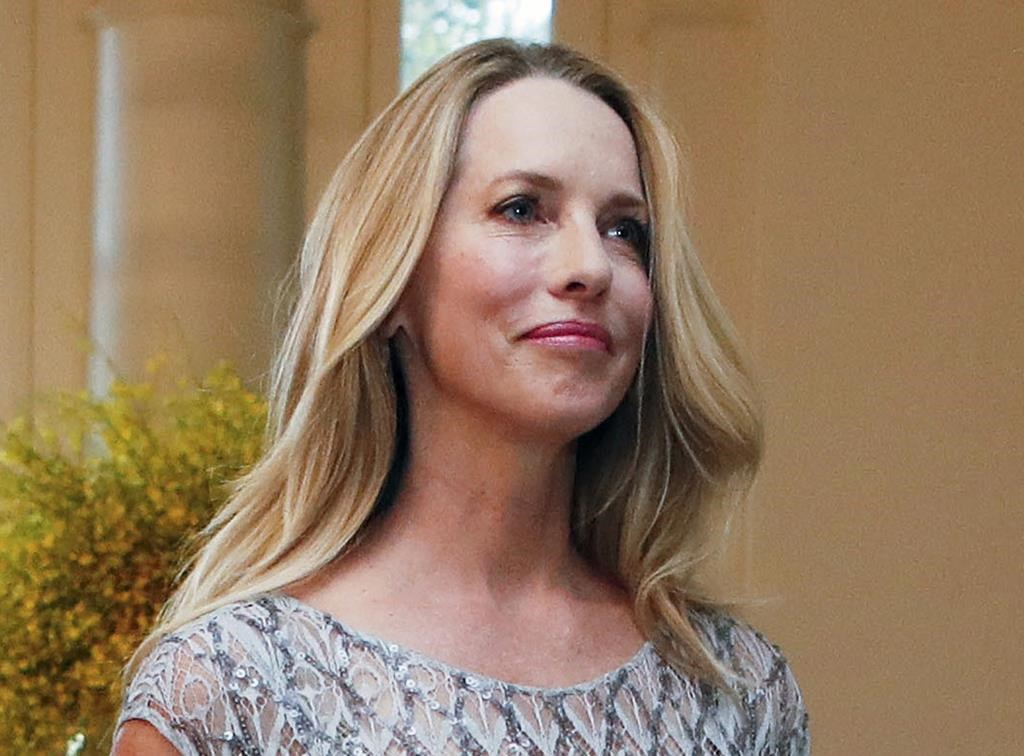 In this Aug. 2, 2016, file photo, philanthropist Laurene Powell Jobs arrives for a State Dinner at the White House in Washington. File photo by The Associated Press/Pablo Martinez Monsivais
Previous story

Philanthropist Laurene Powell Jobs, the widow of Apple founder Steve Jobs, will invest $3.5 billion within the next 10 years to address the climate crisis, a spokesperson for Emerson Collective, Jobs’ organization, said on Monday.

The money will go into Waverley Street Foundation, an organization Jobs set up in 2016, and focus on "initiatives and ideas to help underserved communities most impacted by climate change," the spokesperson said. “Efforts will focus on housing, transportation, food security, and health.”

Jobs has done most of her work through Emerson Collective, which focuses on education, immigration reform and environmental causes, and has other media investments and grants in film, TV production and journalism.

The spokesperson also said Lisa Jackson, Apple’s vice president of Environment, Policy and Social Initiatives, has been selected to chair the foundation’s board. Jackson served as the head of the U.S. Environmental Protection Agency under former President Barack Obama.

The Associated Press receives support from the Lilly Endowment for coverage of philanthropy and nonprofits. The AP is solely responsible for all content