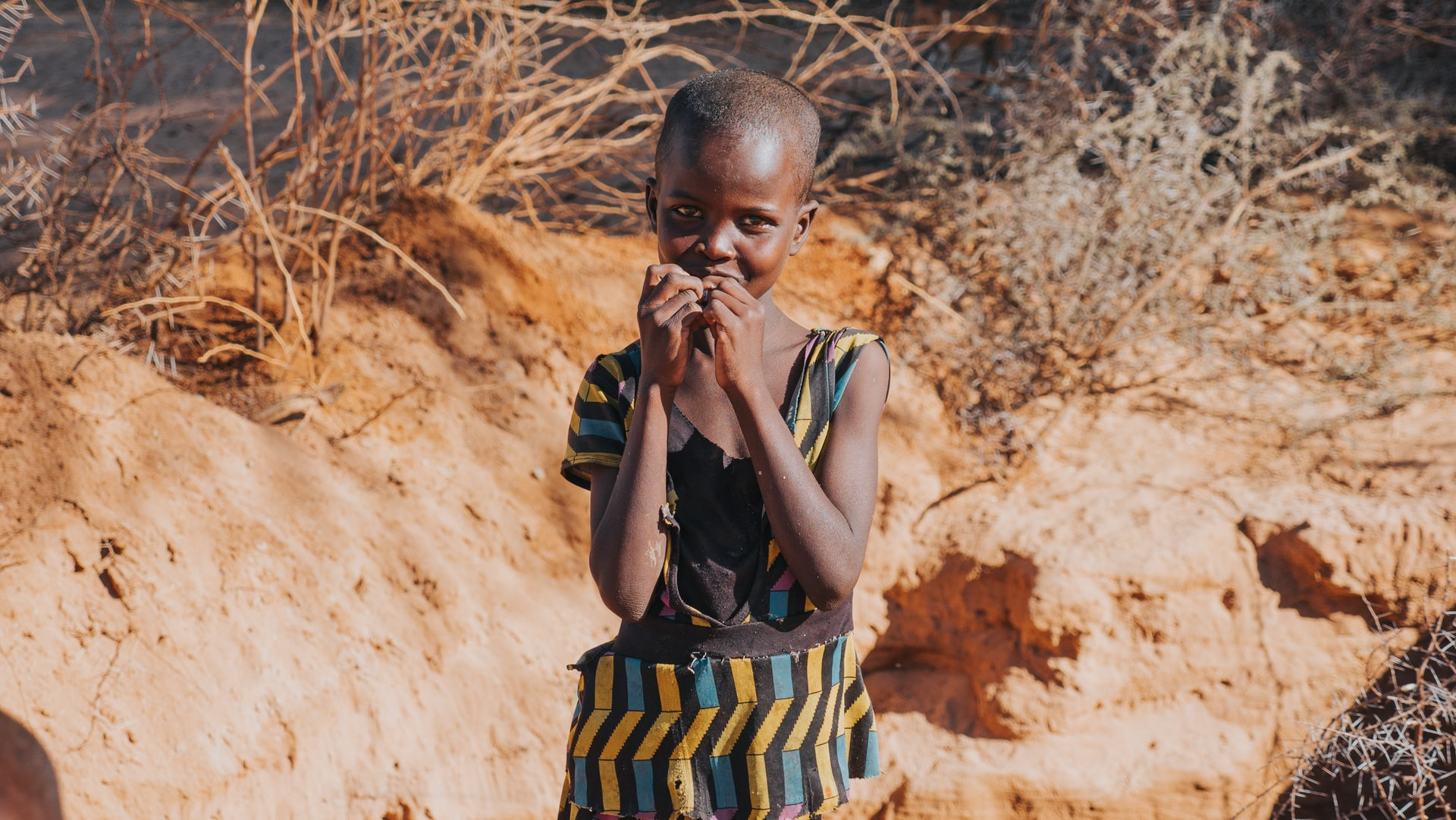 People born today will suffer many more extreme heat waves and other climate disasters over their lifetimes than their grandparents. Photo by Tucker Tangeman / Unsplash
Previous story
Next story

People born today will suffer many times more extreme heat waves and other climate disasters over their lifetimes than their grandparents, research has shown.

The study is the first to assess the contrasting experience of climate extremes by different age groups and starkly highlights the intergenerational injustice posed by the climate crisis.

The analysis showed that a child born in 2020 will endure an average of 30 extreme heat waves in their lifetime, even if countries fulfil their current pledges to cut future carbon emissions. That is seven times more heat waves than someone born in 1960.

Today’s babies will also grow up to experience twice as many droughts and wildfires and three times more river floods and crop failures than someone who is 60 years old today.

However, rapidly cutting global emissions to keep global heating to 1.5 C would almost halve the heat waves today’s children will experience and keeping under 2 C would reduce the number by a quarter.

A vital task of the UN’s COP26 climate summit in Glasgow in November is to deliver pledges of bigger emissions cuts from the most polluting countries and climate justice will be an important element of the negotiations. Developing countries, and the youth strike protesters who have taken to the streets around the world, point out that those who did least to cause the climate crisis are suffering the most.

“Our results highlight a severe threat to the safety of young generations and call for drastic emission reductions to safeguard their future,” said Prof. Wim Thiery at Vrije Universiteit Brussel in Belgium, who led the research. He said people under 40 today were set to live “unprecedented” lives, suffering heat waves, droughts, floods and crop failures that would have been virtually impossible — 0.01 per cent chance — without global heating.

Dr. Katja Frieler at the Potsdam Institute for Climate Impact Research in Germany and part of the study team, said: “The good news is we can take much of the climate burden from our children’s shoulders if we limit warming to 1.5 C by phasing out fossil fuel use. This is a huge opportunity.”

Leo Hickman, editor of Carbon Brief, said: “These new findings reinforce our 2019 analysis which showed that today’s children will need to emit eight times less CO2 over the course of their lifetime than their grandparents if global warming is to be kept below 1.5 C. Climate change is already exacerbating many injustices, but the intergenerational injustice of climate change is particularly stark.”

A new study finds that a child born in 2020 will endure an average of 30 extreme heat waves in their lifetime, even if countries fulfil their current pledges to cut future carbon emissions. #ClimateCrisis #Children #COP26

The scientists said the increases in climate impacts calculated for today’s young people were likely to be underestimates, as multiple extremes within a year had to be grouped together and the greater intensity of events was not accounted for.

There was significant regional variation in the results. For example, the 53 million children born in Europe and Central Asia between 2016 and 2020 will experience about four times more extreme events in their lifetimes under current emissions pledges, but the 172 million children of the same age in sub-Saharan Africa face 5.7 times more extreme events.

“​​This highlights a disproportionate climate change burden for young generations in the Global South,” the researchers said.

Dohyeon Kim, an activist from South Korea who took part in the global climate strike on Sept. 24, said: “Countries of the Global North need to push governments to put justice and equity at the heart of climate action, both in terms of climate (aid) and setting more ambitious pledges that take into consideration historical responsibilities.”

The analysis found that only those aged under 40 years today will live to see the consequences of the choices made on emissions cuts. Those who are older will have died before the impacts of those choices become apparent in the world.

Climate crisis is the challenge of our era, and planting trees are part of the solution