Liberals win one more seat in Quebec after judicial recount 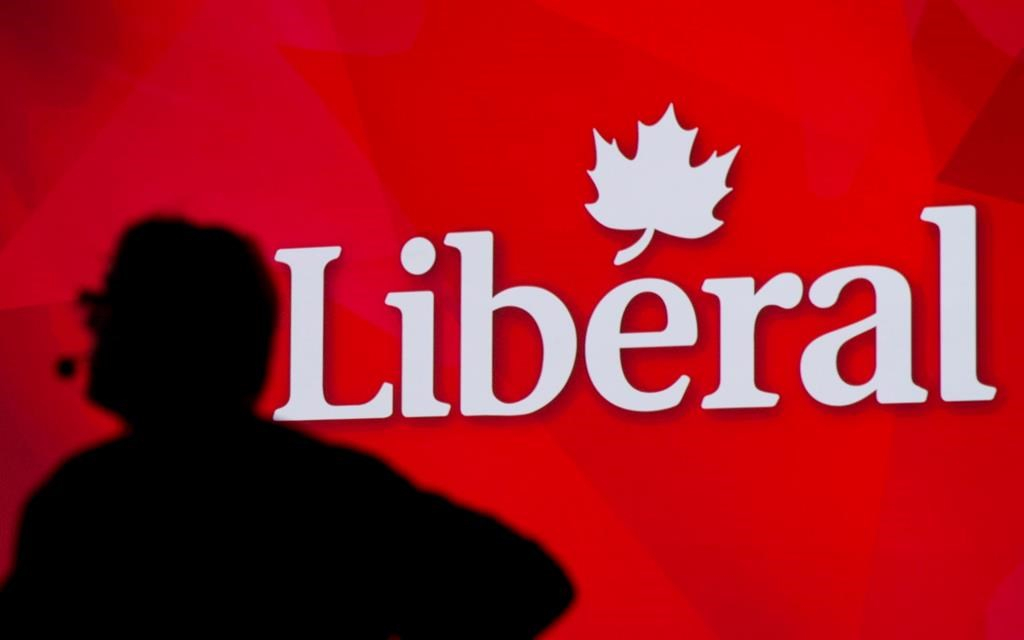 A Liberal Party of Canada logo is shown on a giant screen as a technician looks on during day one of the party's biennial convention in Montreal, on Thusday, Feb. 20, 2014. File photo by The Canadian Press/Graham Hughes
Previous story

The federal Liberals have picked up another seat in Quebec after a judicial recount Wednesday.

Elections Canada confirmed that incumbent Brenda Shanahan will be returning to Parliament after the recount declared her the winner in Châteauguay-Lacolle over her Bloc Québécois rival by just 12 votes.

That overturns preliminary results from the Sept. 20 election, which had Shanahan losing to the Bloc's Patrick O'Hara by 286 votes.

The recount bumps up the total number of seats won by Justin Trudeau's Liberals to 160, although the winner in one of them — Kevin Vuong in Toronto's Spadina-Fort York — will be sitting as an Independent MP after failing to disclose to the party a past sexual assault charge that was ultimately dropped.

The Conservatives took 10 seats in the province and the NDP one, also unchanged.

However, the results of two other judicial recounts in Quebec and another in Toronto are yet to come.

As it stood Wednesday, Liberal party spokesman Braeden Caley said Trudeau is the first prime minister since his late father, Pierre Trudeau, to win the most seats in Quebec three elections in a row.

Elections Canada spokeswoman Natasha Gauthier said this is the first time since 2008 that a judicial recount has overturned the preliminary result in a riding.

In the case of Chateauguay-Lacolle, she said "human error" was to blame for incorrectly recording the count from one box of advance poll ballots.

Gauthier said 396 Liberal votes were mistakenly recorded as being NDP votes, while 70 votes for the NDP candidate were mistakenly attributed to the Liberal contender, Shanahan.

A recount in the Quebec riding of Trois-Rivières — where preliminary results had the Bloc edging out the Conservatives by 92 votes — is expected to conclude Thursday.

Recounts are to start Tuesday in the Toronto riding of Davenport — where incumbent Liberal Julie Dzerowicz was running just 76 votes ahead of her NDP challenger — and Quebec's Brome-Missisquoi — where the Liberals were running 197 votes ahead of the Bloc.

None of the recounts will change the overall result of the election, which returned Trudeau's Liberals with a minority government, short of the 170 seats required for a majority.

NDP wants a recount in Toronto's Davenport riding, where Liberals won by 76 votes