Saskatchewan is charging EV drivers $150 to use the road 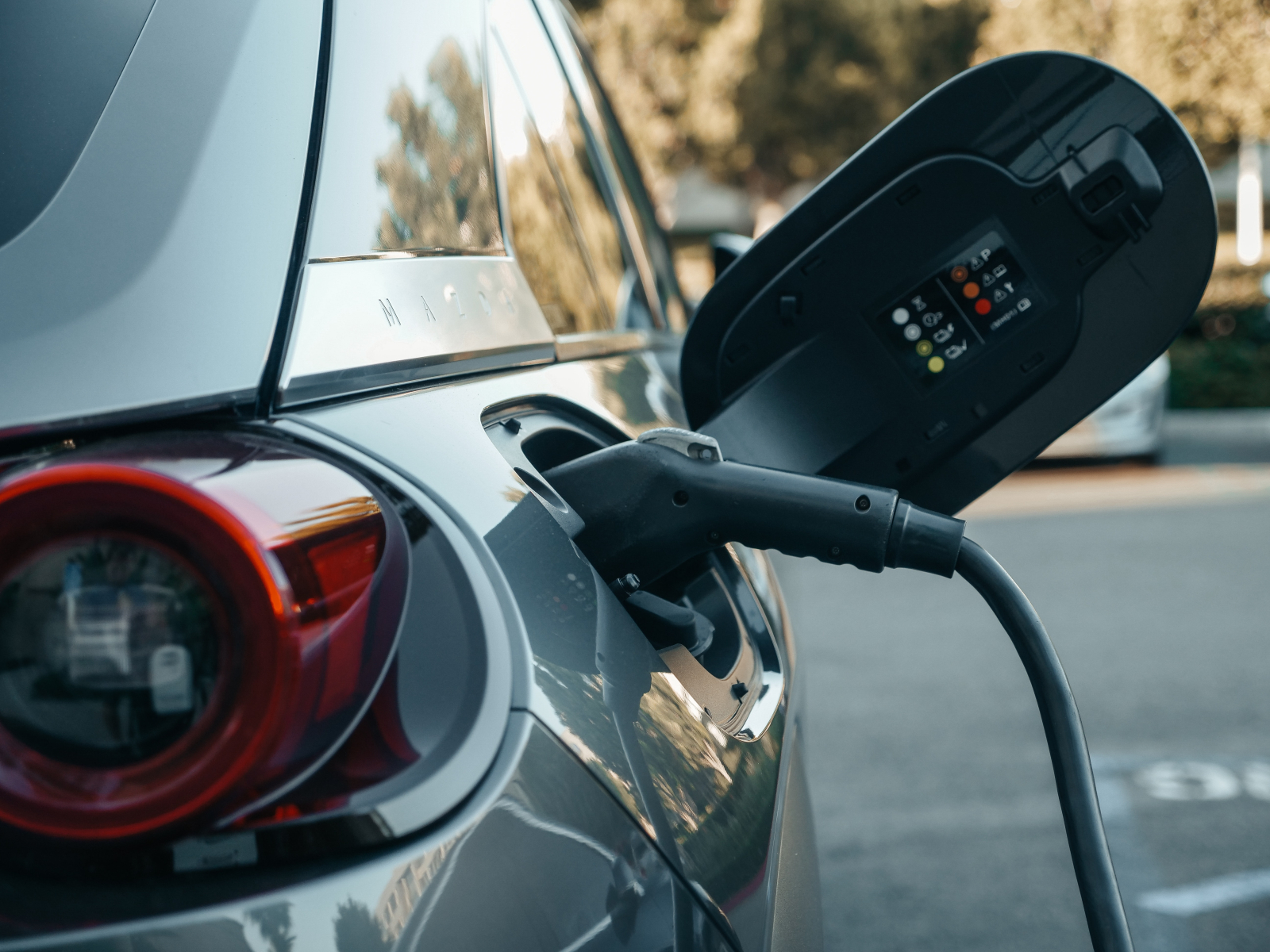 Saskatchewan is the first province to have a tax on electric vehicles. Photo by Kindel Media / Pexels
Previous story
Next story

While many provinces are incentivizing people to switch over to pollution-free automobiles, Saskatchewan has positioned itself as an outlier by imposing a new $150 fee for all electric vehicles users.

The fee took effect Oct. 1, and is meant to ensure EV users pay their fair share for road use. The move was ridiculed by environmental advocates, who say it will discourage the shift to EVs. However, the government rationalized the move by noting drivers of gasoline-powered vehicles already contribute to road and highway maintenance through taxes on gas that go to varying levels of government, including the province.

Meanwhile, the City of Vancouver tried to take the opposite approach. City council this week debated a proposed Climate Emergency Parking Program, which would have charged a pollution fee on high-emission vehicles bought after 2023. The motion was defeated. But had it passed, fees for big emitters would have ranged from $500 to $1,000 per year, with owners of SUVs and other large automobiles required to pay the higher end of the charge. No decision on the program had been made by deadline.

Vancouver’s plan was designed to encourage those thinking about buying a new vehicle to opt for an EV or hybrid, and similar incentives are being offered by other provincial and federal programs. The federal government offers a rebate of $2,500 to $5,000 for those who purchase EVs; Nova Scotia geared up its Electric Vehicle Rebate Program with similar rebates this past spring; and Prince Edward Island offers a slew of benefits for EV owners, including rebates on vehicles and chargers and exemptions from registration fees. Saskatchewan has no incentive programs at this time.

Transitioning to electric cars is seen as an essential move towards meeting the Paris Agreement target to limit global warming to 1.5 C. It matters especially in Canada, where cars on average emit over 60 tonnes of climate pollution (tCO2) during their lifespan — the most in the world, along with the U.S.

Although $150 isn’t a huge price for many EV owners, it’s a move Joel Bruneau, a professor of economics at the University of Saskatchewan, says sends a strong negative message to anyone who may be considering a new EV. As of September, there were only 611 registered EVs in the province, compared to British Columbia, where there were 54,000 registered as of April.

Accounting for the population difference, Saskatchewan has about six per cent of the EVs that B.C. does. The low EV numbers in the province mean only around $90,000 per year would be earned from the EV program, which Bruneau said likely wouldn’t cover the cost of the new program.

Finance Minister Donna Harpauer said the levy makes EV owners pay a more “comparable” fee to their gas-powered counterparts, since they don’t have to pay taxes on fuel.

“Electric passenger vehicles are being purchased in ever-increasing numbers across Canada and around the world,” she said.

“These vehicles contribute to wear and tear on provincial roadways, but because they do not consume traditional fossil fuels, their registered owners are not contributing to highway maintenance through the provincial fuel tax.”

There has been significant blowback from EV users and environmental groups alike, who have started campaigns to voice their opposition to the new fee.

Since the announcement of the fee, there’s been significant blowback from #EV users and environmental groups alike, who have started campaigns to voice their opposition. #saskpoli

Most recently, a non-profit called the Small Change Fund announced Wednesday that it is spearheading a campaign for the month of October where it will reimburse drivers who are required to pay the fee through their insurance office. Although all EV drivers can apply for a refund, the idea is the money will be donated back to environmental organizations and climate change groups by the individual.

“I don't think ... the intention of this campaign is to give financial help to the better off,” said Bruneau.

“We've seen people do this in other cases, where you get something from a court challenge, and then you just plow it back into some charity or some program.”

An ironic group, Saskatchewanians for Sidewalk Sustenance (SSS), was formed in response to the fee earlier this month. It campaigned on billboards and the radio using satirical stories of walkers in size nine shoes mucking up the pavement — calling for a fair and much-needed “sidewalk tax” to be paid by all users.

That same group is involved in the refund campaign and hopes the attention will push its request forward — delay the EV tax at least until more EVs are on the road in Saskatchewan.

Other places have held off on taxes until more people are driving electric, including New South Wales in Australia, which is waiting for 30 per cent of car sales to be electric before adding more levies.

The group points to California, which instituted a similar tax once 1.3 per cent of registered light-duty vehicles were EVs. Saskatchewan needs to hit 10,500 EVs to get there.

“At 1.3 per cent, we’ll see more EVs being driven by more kinds of people, growing their appeal,” reads the SSS website.

“The sales growth will boost our auto, infrastructure and related industries, the environmental benefits will grow, and momentum towards a healthier future will have started.”

Since transportation is in the top three sectors behind emissions in the province (following oil and gas and electricity generation), encouraging EV use is key, said Allyson Brady, executive director of the Saskatchewan Environmental Society.

She said discouraging EV use isn’t good for the economy, either, since Saskatchewan has the ability to make money off electric vehicle development.

“Instead of supporting the global transition to cleaner transportation options, the Saskatchewan government implemented a punitive tax on electric vehicles,” she said.

“... I have talked to dozens of EV owners who are willing to pay their fair share of road maintenance, but the problem with this tax is that it was designed to discourage the uptake of electric vehicles in Saskatchewan.”

This story was updated to reflect that Vancouver's proposed Climate Emergency Parking Program was defeated.

Scott Moe is quieter than

Scott Moe is quieter than Jason Kenney, but he has the same basic approach to policy: Ask yourself what the right thing to do would be, then do the opposite, particularly if doing the right thing might possibly annoy a rich person somewhere.

This EV road maintenance tax argument needs more data. Over the lifetime of these taxes levied on our fuel purchases I would like to see a forensic audit of exactly what percentage of those taxes was actually spent on road infrastructure?
The justification for toll roads plays heavily on this theme but toll roads are significant money makers, otherwise private finance would not invest in them. Road tax revenue vs road maintenance expenditure is an essential baseline accounting feature in this debate.

It sends a message, all right

It sends a message, all right. Canada's highest per capita GHG emitting province is going to keep betting on fossil fuels right to the bitter end. At which point its politicians will call out for economic support from more enlightened parts of the country.