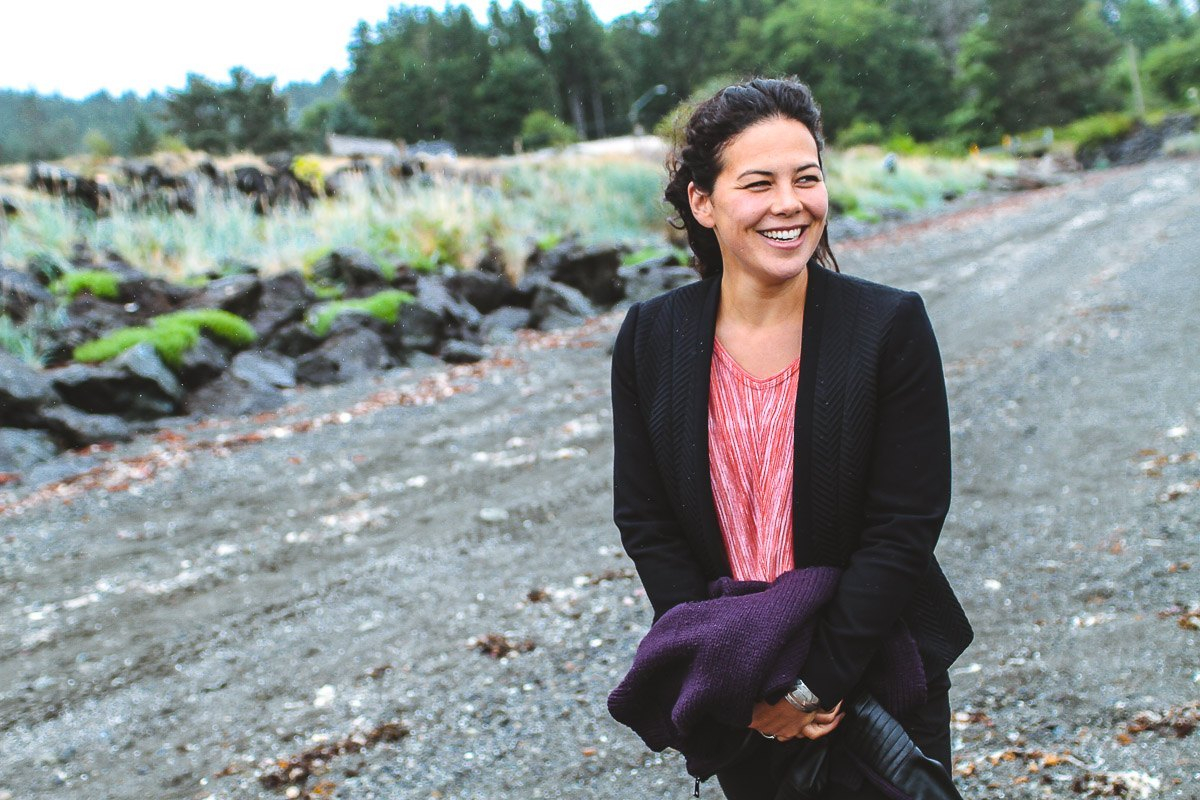 Environment and culture activist Severn Cullis-Suzuki is taking up the reins as executive director at the renowned environmental organization — the David Suzuki Foundation — just as the globe reaches the critical juncture for action to stem the worst outcomes of the climate emergency.

Climate experts describe the upcoming United Nations climate conference, COP26, as the ultimate opportunity for world leaders to limit global warming to the 1.5 C threshold mandated by the 2015 Paris Agreement.

But given that member nations have been negotiating about how to stabilize greenhouse gas emissions for 26 years with little success, Cullis-Suzuki, a longtime activist for climate justice and sustainability who spoke at her first UN summit in 1992 at age 12, is somewhat dubious the dramatic action required to stem the climate crisis will occur at the bargaining tables in Glasgow in November.

Holding governments, such as Canada, to account on their commitments and ensuring they undertake meaningful and just solutions to mitigate global warming will be the result of pressure from citizen groups, Indigenous people, and environmental organizations such as the foundation, founded three decades ago by her parents David Suzuki and Tara Cullis.

“Shifting humanity toward survival will require all of us stepping up,” Cullis-Suzuki said, adding there’s a new form of climate denialism in the empty promises made by world leaders on climate change.

“All the words that are going to come out of any international meetings, the public pressure has to be there to make them mean anything.”

While the climate situation is daunting and urgent, Cullis-Suzuki said after serving as a board member for 14 years, she’s honoured to take up the work of her parents who put their hearts into building the foundation, and that she’s equally committed to actions and solutions based on science, justice, clean energy, and strong ecosystems.

The pandemic had tremendous repercussions around the globe, but the COVID-19 crisis sparked a model for action that can be applied to global warming and the biodiversity collapse, she said.

The speed and scale of the response to COVID-19, the co-operation across partisan lines, and for the most part, the reliance on expertise and science to tackle the problem in Canada are recipes for action that would be equally useful to address the climate crisis, Cullis-Suzuki said.

“The cat is out of the bag,” she said. “Suddenly, we know what an emergency response looks like … and now we know it’s possible.

“All the words that are going to come out of any international meetings, the public pressure has to be there to make them mean anything,” said Severn Cullis-Suzuki, new executive director of @DavidSuzukiFDN on government accountability at #COP26.

“COVID might have been just the key for being able to deal with this equally existential crisis.”

Like the pandemic, the climate emergency touches every country and society in the world, albeit in very different ways, said Cullis-Suzuki, and bellwethers like the extreme heat that killed hundreds in B.C. this summer, or the wildfires that swept through the Pacific Northwest, are no longer going to be exceptional events.

“We have to be prepared to move into this new era of adaptation mitigation, and that's just part of our reality,” she said.

But Indigenous people — and working collaboratively and solidarity with those nations — are a key component to addressing the ecological crisis, she added.

“My hope for humanity is through Indigenous cultures that represent, time-tested for millennia, alternative ways of being,” Cullis-Suzuki said.

“There are so many examples of different ways humans can organize themselves that don't have to end in obliterating our own ecological infrastructure.

“As we look for solutions, Indigenous peoples have to play a lead role in how we navigate this bottleneck.”