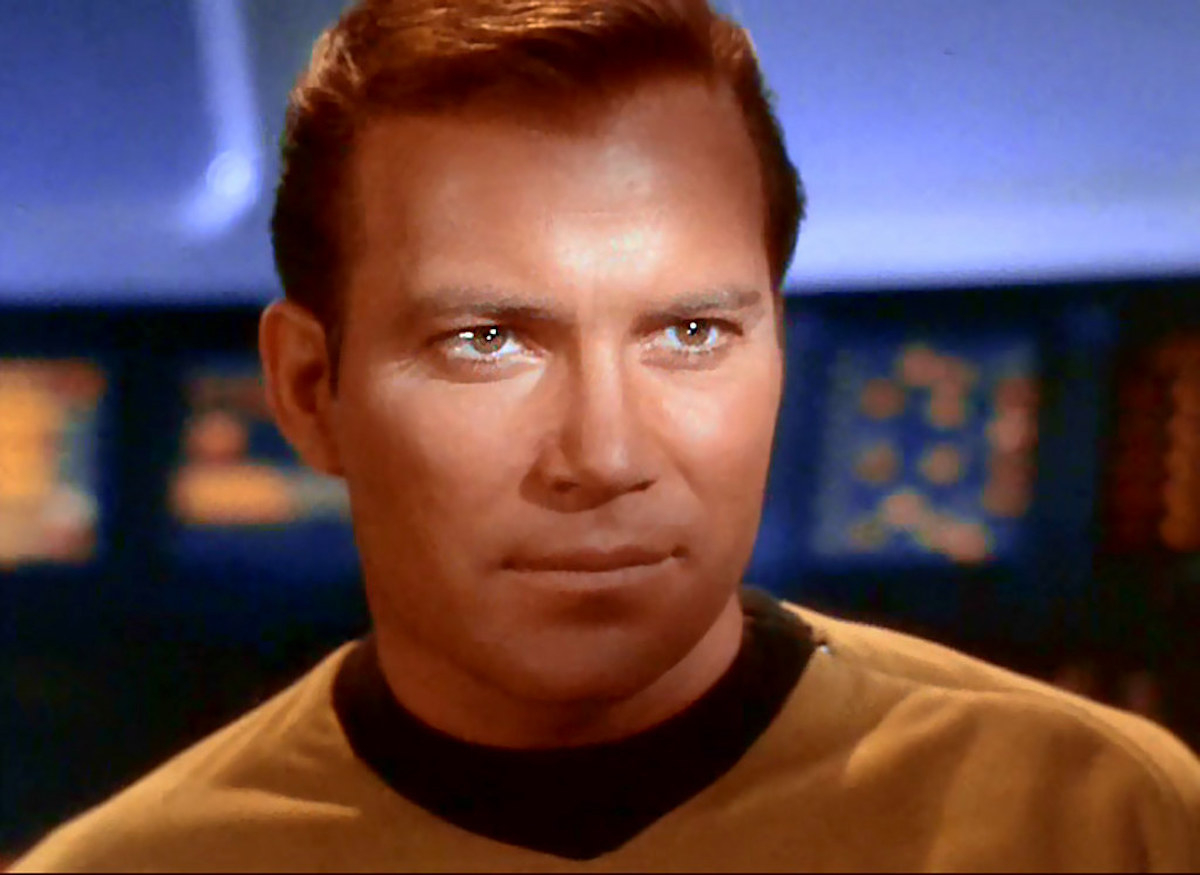 B.C. Premier John Horgan, a self-proclaimed Star Trek fan, has disappointed a high-ranking member of the federation who is calling for action to protect the province’s old-growth forests.

Canadian actor William Shatner, who famously played Capt. James T. Kirk in the original Star Trek TV series, is one of more than 200 celebrities, scientists, artists, and Indigenous and political leaders who have joined a campaign to pressure the NDP government to protect B.C.’s irreplaceable and iconic tall trees.

“There's nothing like standing next to a giant ancient cedar to make one recognize how small our place in the universe really is. Some wonders are irreplaceable,” said Shatner, in support of the open-letter initiative first launched by the environmental non-profit Canopy in June.

Horgan has publicly declared his favourite Starfleet captain to be Kathryn Janeway of the USS Voyager, but a rebuke from Capt. Kirk is likely to sting a little for such a devoted fan of the franchise, said Torrance Coste, a campaigner with the Wilderness Committee.

“The premier is very upfront about the fact that he's a Trekkie,” said Coste, adding that under other circumstances, Horgan's NDP would be eager to amplify a message to the B.C. government from a Star Trek legend.

“Horgan should listen to one of his apparent heroes and go where no premier has gone before,” Coste said.

Jokes aside, campaigns that involve such a large number and range of influential people are indicative of the effectiveness of harnessing “star power” to pressure political change and the importance of the issue, he said.

But it’s the voters in Horgan’s backyard who are most passionate about the issue, Coste said.

“The celebrity endorsements of old-growth protection shows how widespread the popularity (of the issue) is outside of B.C,” he said.

“But nowhere is the support for protecting old-growth as widespread and important as it is right here.”

Repeated polls indicate deep support for old-growth protections, and virtually every environmental organization in the province has collected thousands of signatures calling for action by the government, said Coste.

On Wednesday, B.C. Green Party Leader Sonia Furstenau tabled a petition with the signatures of 52,204 B.C. residents collected by Stand.earth calling for the government to keep its promises to implement deferrals on old-growth logging.

“It has been a year and a half since the strategic review panel report recommended a six-month timeline to defer logging in old-growth forests at risk of irreversible biodiversity loss,” Furstenau said in a statement.

“In June, the BC NDP promised more deferrals were forthcoming — but we still haven’t seen them.”

Old-growth logging was continuing apace, Furstenau said, noting many Indigenous communities have called for logging deferrals in their territories and financial support as they transition away to sustainable economic models in light of the climate crisis.

“Despite the BC NDP’s grandiose statements on reconciliation and old-growth protection, only a handful of deferrals have been granted,” she said.

B.C. residents suffered serious impacts and loss as climate change claimed hundreds of lives and destroyed homes during the heat dome and wildfires this summer, she said, adding saving old-growth forests is a key component of climate adaptation.

Given the circumstances, it’s ironic that in short order the federal government is headed to the United Nations climate conference, COP26, to negotiate with leaders around the globe to drastically reduce greenhouse gas emissions, Coste said.

Prime Minister Justin Trudeau and his government could be doing more to exert leverage on the province, he added.

“Canada is going to go to that conference to talk about its role as a climate leader, but no climate leader continues to log the most carbon-dense forests in the world,” Coste said.

“I think those before-and-after images of some of the biggest trees in the world being cut down on their watch doesn't bode well for Horgan or Trudeau heading into a global summit like COP26.”

The forests have global significance when it comes to combating climate change, he added.

“There are no other forests like them, and they have importance to every single person on the planet, from people like Neil Young to Capt. Kirk.”

I am not sure Captain Kirk

I am not sure Captain Kirk has any credibility when he is one of the wealthy elite blasting off to space for a lark. That makes his carbon foot print pretty large. I think it is an example of what we all need to be aware of. We want someone else to make the sacrifices as long as we can continue as we like.