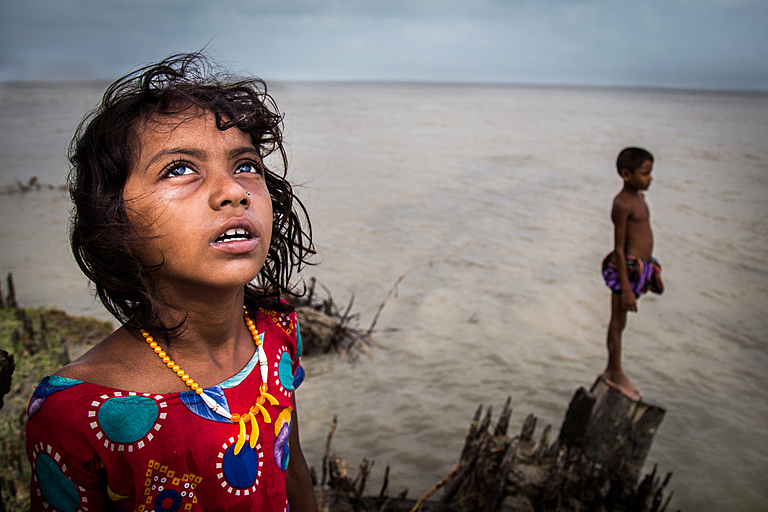 One hundred people from around the world are to take part in a citizens’ assembly to discuss the climate crisis over the next month, before presenting their findings at the UN COP26 climate summit.

The Global Citizens’ Assembly will be representative of the world’s population and will invite people chosen by lottery to take part in online discussions that will culminate in November, during the fortnight-long climate talks that open in Glasgow on Oct. 31.

Funded with nearly $1 million from sources including the Scottish government and the European Climate Foundation, the assembly is supported by the UN and the U.K. and run by a coalition of more than 100 organizations.

António Guterres, the UN secretary-general, said: “Last month I launched Our Common Agenda, a roadmap to begin rebuilding our world and mending trust. The Global Citizens’ Assembly for COP26 is a practical way of showing how we can accelerate action through solidarity and people power. People everywhere want bold, ambitious climate action, and now is the moment for national leaders to stand and deliver.”

Citizens’ assemblies have been used in some countries to help decide difficult issues of national importance. For instance, they played a key role in Ireland’s decision to change its abortion laws in a referendum.

In the past two years, citizens’ assemblies in countries including the U.K. and France have taken on the climate crisis and shown large public support for the key measures needed to tackle global heating, including investing in new forms of energy and infrastructure and changing lifestyles and behaviour.

The members of the assembly will be chosen through a lottery and a selection process that will ensure the makeup of the body reflects global demographics: 60 of the 100 people will come from Asia, 17 from Africa, half will be women and 70 will be people who earn $10 a day or less. They will receive a stipend, technical and communications support, and translation services to ensure they can take part.

A team of international scientists and other experts will explain details of the climate crisis and potential solutions, and members of the assembly will discuss how these might work in practice, seeking to answer the question: “How can humanity address the climate and ecological crisis in a fair and effective way?” The key messages from their discussions will be presented at COP26 and a report will be published in March.

The 100-member group will be representative of the world’s population and will present its findings at the UN climate conference in Glasgow later this month. #ClimateChange #COP26

Alok Sharma, the U.K. cabinet minister who will act as president of the COP26 summit, said: “The global assembly is a fantastic initiative and was selected for representation in the green zone (of the COP26 presentation hall) because we recognize just how important its work is and also because we are committed to bringing the voice of global citizens into the heart of COP26. It creates that vital link between local conversation and a global conference.”

At COP26, countries are expected to produce plans for drastic cuts in greenhouse gas emissions over the next 10 years in order to limit global heating to 1.5 C above pre-industrial levels, the lower of two goals set in the 2015 Paris climate agreement.

Leaders warn UN that a warmer world is a more violent one, too