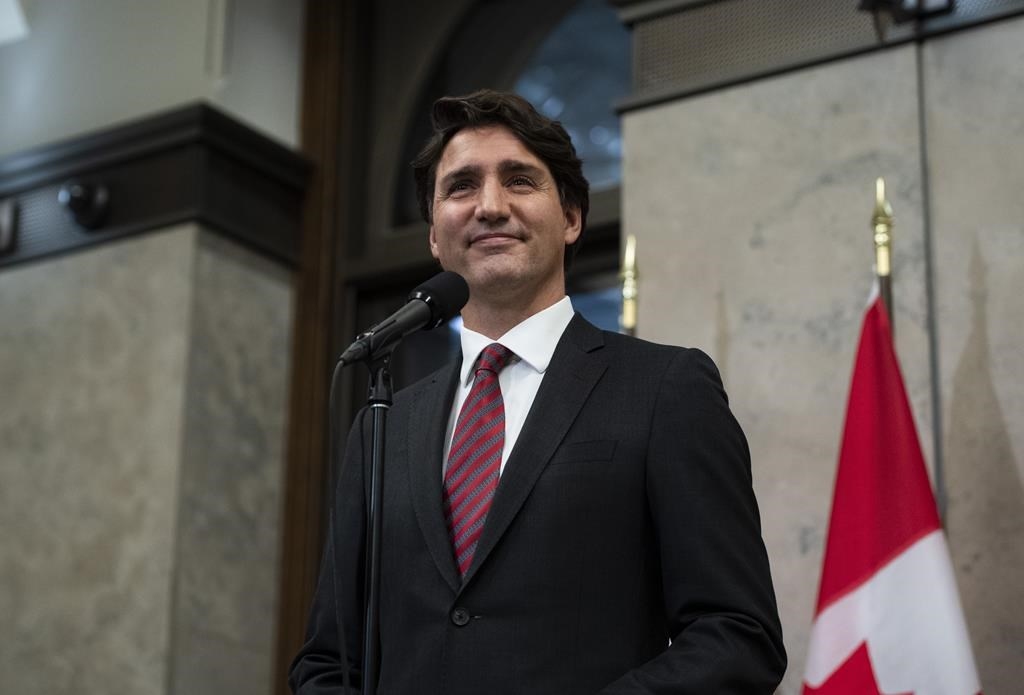 During a virtual summit, Prime Minister Justin Trudeau and his fellow G20 leaders discussed the crisis in Afghanistan created by the Taliban rout of Kabul's Western-backed government.

The European Union emerged from the summit Tuesday announcing a support package of $1.4 billion, about two-thirds of which was new money.

There was no sign of any renewed Canadian financial commitment following Canada's August announcement of an additional $50 million in humanitarian assistance to international organizations helping Afghanistan.

The financial assistance being offered by Canada and its allies is channelled through international organizations such as the United Nations and the World Bank, and has never been sent directly to Afghan governments of any stripe.

A senior government official said Trudeau used his speaking time at the G20 meeting to push the resettlement of Afghan refugees, noting that Canada had doubled its commitment to accept 40,000 asylum seekers.

The official provided details of the Trudeau's participation at the meeting on the condition of anonymity because they were not authorized to speak on the record.

Trudeau joined other leaders in pressing the Taliban to protect the fundamental rights of all Afghans, especially women.

The meeting marked one of the first multilateral gatherings since the August collapse of Afghanistan following the withdrawal of American military forces, which ended two decades of Western military and political engagement with the country.

Afghanistan's economy is now on the verge of collapse and its population is facing dire food shortages.

Even before the country fell to the Taliban, Afghanistan was heavily reliant on foreign spending assistance.

Italian Prime Minister Mario Draghi hosted the Tuesday meeting because his country currently holds the chair of the G20. The United States, China and Russia are among the group members, and their leaders also attended the virtual summit.