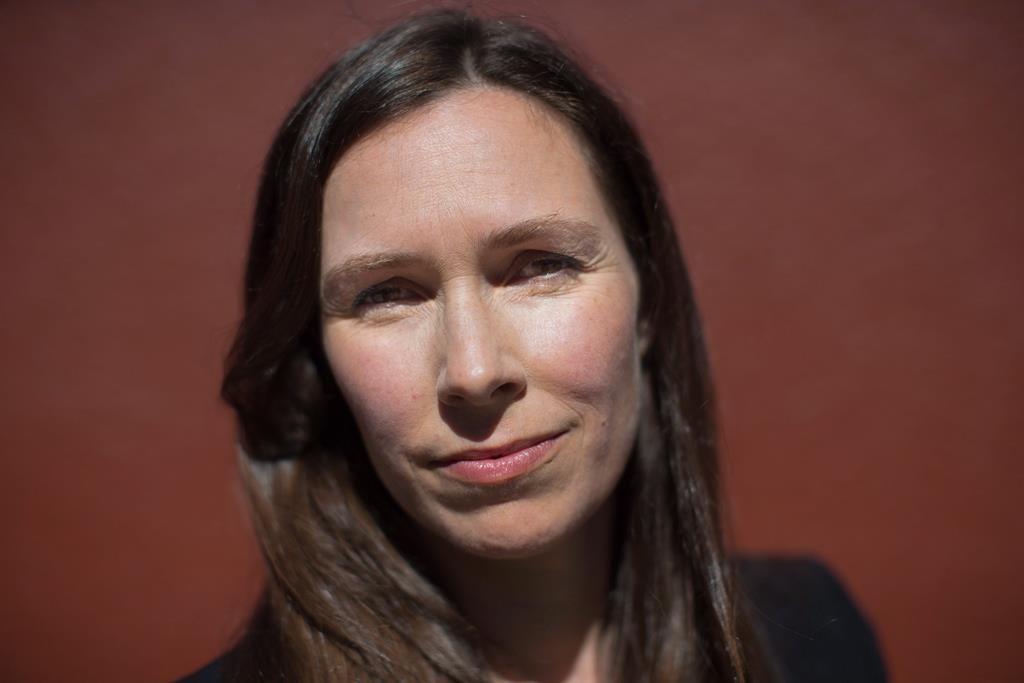 Grace Pastine, litigation director for the B.C. Civil Liberties Association, stands for a photograph outside her office in Vancouver on Thursday, August 18, 2016. File photo by The Canadian Press/Darryl Dyck
Previous story

A civil liberties group has filed a lawsuit against the federal government over solitary confinement, two years after the top courts in British Columbia and Ontario ruled there has been a violation of prisoners' constitutional rights.

The B.C. Civil Liberties Association alleges in a notice of civil claim filed in British Columbia Supreme Court that the conditions of solitary confinement infringe on federal inmates' charter rights, arguing they are exposed to physical, psychological, social and spiritual trauma.

Grace Pastine, the association's litigation director, said thousands of inmates are still being isolated in their cells for 22 hours a day or more with little access to human contact, despite promised reforms.

"Wardens at federal prisons continue to isolate people for days, weeks and months at a time as a routine form of prison management," she told a news conference Wednesday.

Long periods of isolation have a disproportionate impact on Indigenous and racialized people or those with mental disabilities, says the notice of claim, which names the Attorney General of Canada as a defendant.

The lawsuit alleges that inmates who experience extended use of restrictive movement routines and lockdowns "are observed to suffer from a wide variety of adverse effects" including anxiety, hallucinations, panic, paranoia, self-harm, social withdrawal, and suicidal thoughts and behaviours.

A statement of defence has not been filed with the court.

None of the allegations made in the notice of civil claim have been tested in court.

"Structural intervention units are part of a historic transformation of the federal correctional system that is fundamentally different from the previous model," Deveau said in the statement.

However, senior counsel Megan Tweedie of the civil liberties association said in an interview that the units that are "essentially solitary confinement by another name" are not the focus of the lawsuit.

"Our urgent human rights concern right now is lockdowns and restrictive movement routines because thousands of prisoners are being affected by this," Tweedie said, adding those strategies can apply to an entire institution as part of a "mass solitary confinement."

Efforts have been made to deal with the problem through internal grievance processes without any overall change for inmates, she said.

"Nothing's happening," she added. "So we're stepping in to fight that fight for them."