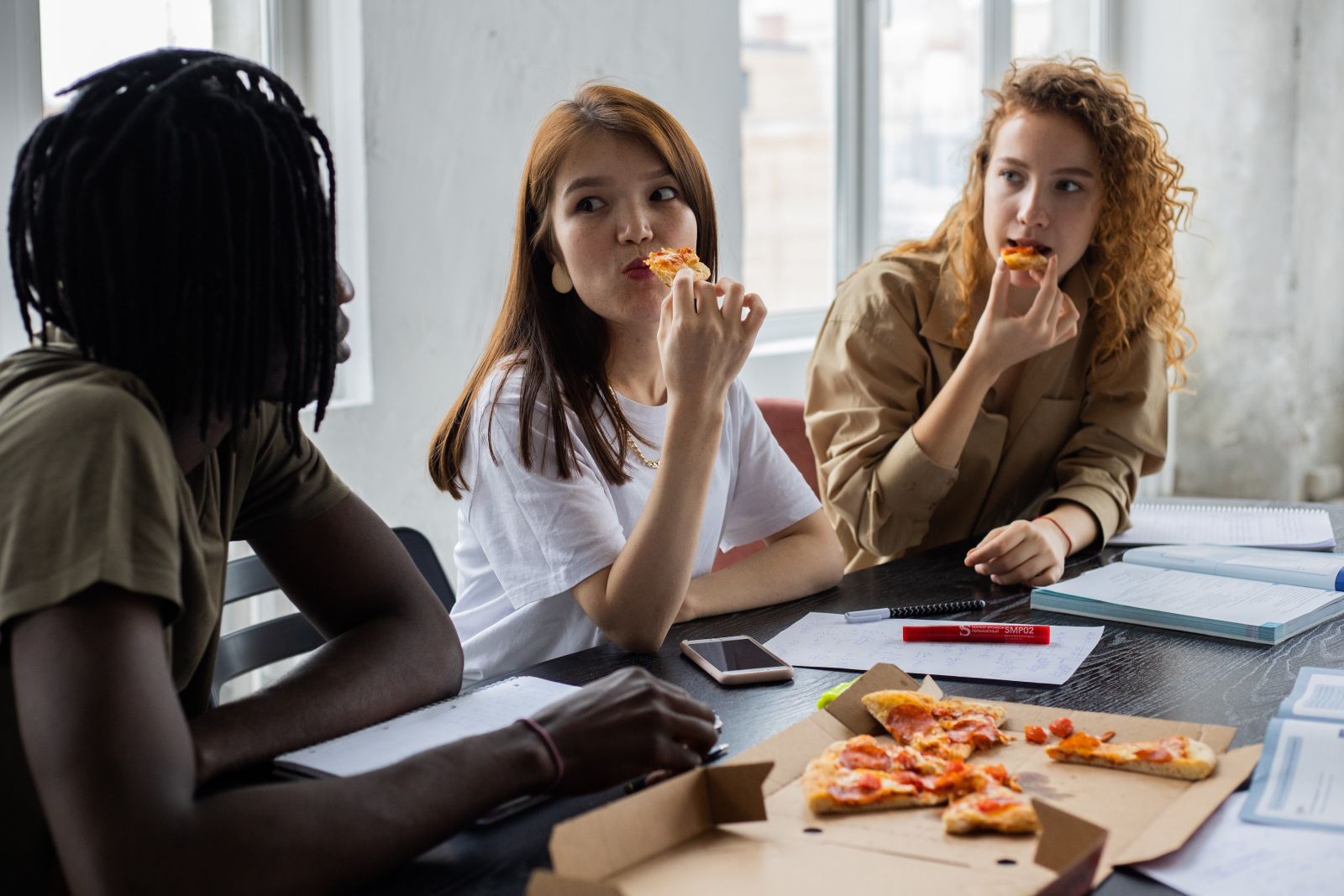 Food insecurity can have a significant impact on the mental health of students. Photo by Monstera / Pexels
Previous story

First-year university students who struggle to consistently get enough food to eat are more likely to be anxious, depressed, or dissatisfied with life than other new students, a recent study found.

Around one in five students who have just entered post-secondary education are already having a hard time regularly eating enough, despite being more likely to still be living at home and to otherwise have less financial responsibilities than older undergrads.

“That's important to know because it impacts things long-term like your probability of graduating,” said Andrea Howard, an associate professor in the psychology department at Carleton University in Ottawa.

While some 40 per cent of all undergrads are thought to deal with food insecurity (as do 12 per cent of all households), Howard said those just coming into university have not been the focus of prior research despite the transition to university likely already heightening the risk of poor mental health for these students.

While the study samples were taken from campuses in Edmonton, Ottawa, and Montreal, Howard said she’d expect similar findings in Toronto.

“It's a more expensive city to live in and places like the University of Toronto, the St. George (downtown) campus, (are) really spread out and (have) less of a dense self-enclosed campus community” that might make it harder to reach students in need, she said.

U of T’s downtown campus food bank was forced to shut due to the pandemic but was soon after replaced by an unofficial version run by students and recent graduates.

The U of T Emergency Food Bank, which has currently paused operations due to a temporary lack of funds, has so far delivered more than 3,800 of FoodShare’s Good Food Boxes and gift cards to over 600 student households.

Howard said that more funding for campus food banks would help those in the most acute need, but that many students won’t go to them.

“If you are distracted from your academics because you're not able to meet basic needs, it's harder to complete courses, it's harder to be mentally present in your classes,” says Carleton prof Andrea Howard. #FoodInsecurity

“Food banks are like the last resort for a lot of people,” she said. “They don’t want to, don’t feel that they need it, to some extent it’s stigma, but it’s also feeling like, ‘That’s not for me, I’m not that badly off yet,'” she said.

A better solution might be to make use of existing facilities on campus, such as cafeterias and dining rooms in residence blocks.

“There's a baked-in solution for dealing with food insecurity with students if you are able to funnel some money into subsidized meals or included meals in some capacity as part of students’ tuition,” she said.